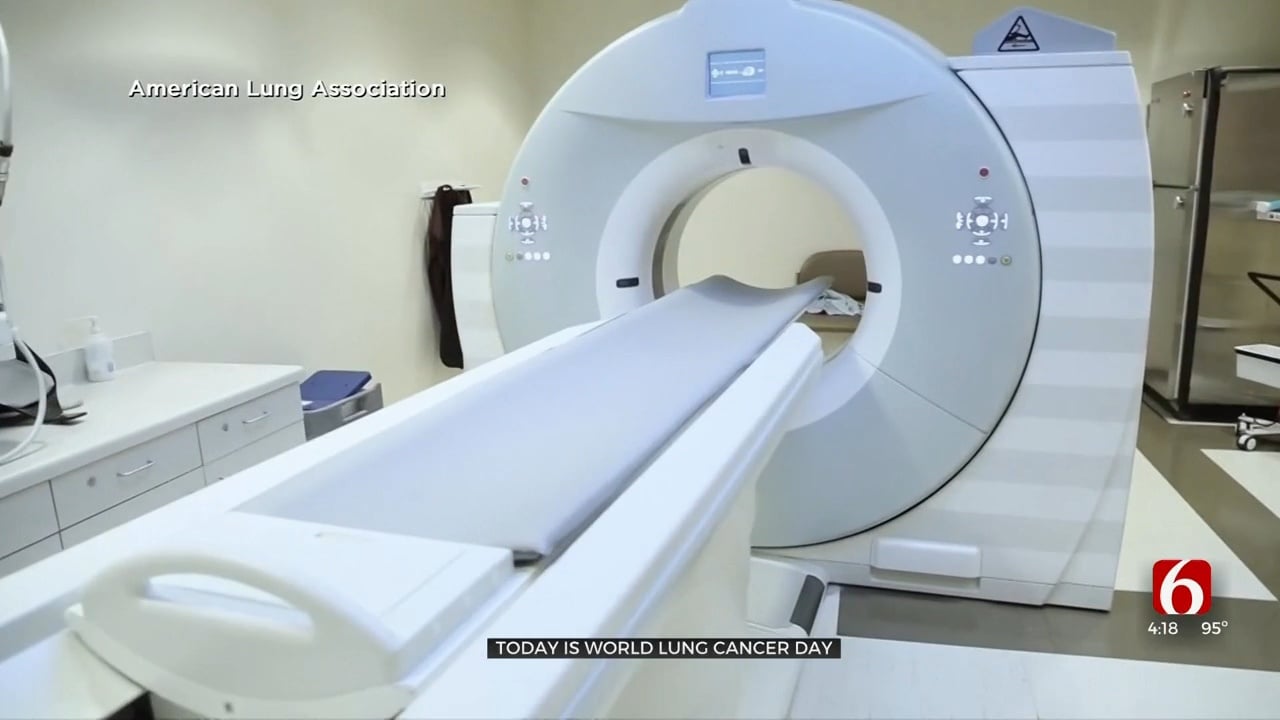 Monday, August 1 is World Lung Cancer Day, a day to raise awareness about the leading cause of cancer deaths in the U.S., according to the American Lung Association.

Guidelines from the U.S. Preventive Services Task Force now recommend screening for people between age 50 and 80 with a 20 pack-year smoking history, current smokers or people who have quit within the last 15 years.

Dr. David Tom Cooke, who is Chief of General Thoracic Surgery at UC Davis Health, says, "75% of people in this country who are diagnosed with lung cancer are diagnosed at its most advanced stages where it's hardest to cure."

Cooke, who is also a volunteer spokesperson with the American Lung Association, went on to say, "Of all the Americans who are candidates only 5% of Americans undergo lung cancer screening."

Denise Lee is a former smoker of 40 years and a big believer in early screening. She says she was not aware of a low dose CT scan until she saw a billboard on her way to work.

"I had my upper left lobe removed. I had 17 lymph nodes removed. And then I had some factors that were indicative of a higher rate of recurrence," she said. Lee had surgery and needed four rounds of chemotherapy. She credits early detection with saving her life. "I'm just really passionate about people who are eligible getting screened."

Lee was also able to take part in a clinical trial testing an immunotherapy drug to try to prevent recurrence.

About 14 million Americans are considered high risk for lung cancer and are recommended for screening.

For more information on your risk for lung cancer and whether you are eligible, you can take the Saved by the Scan quiz from the American Lung Association.