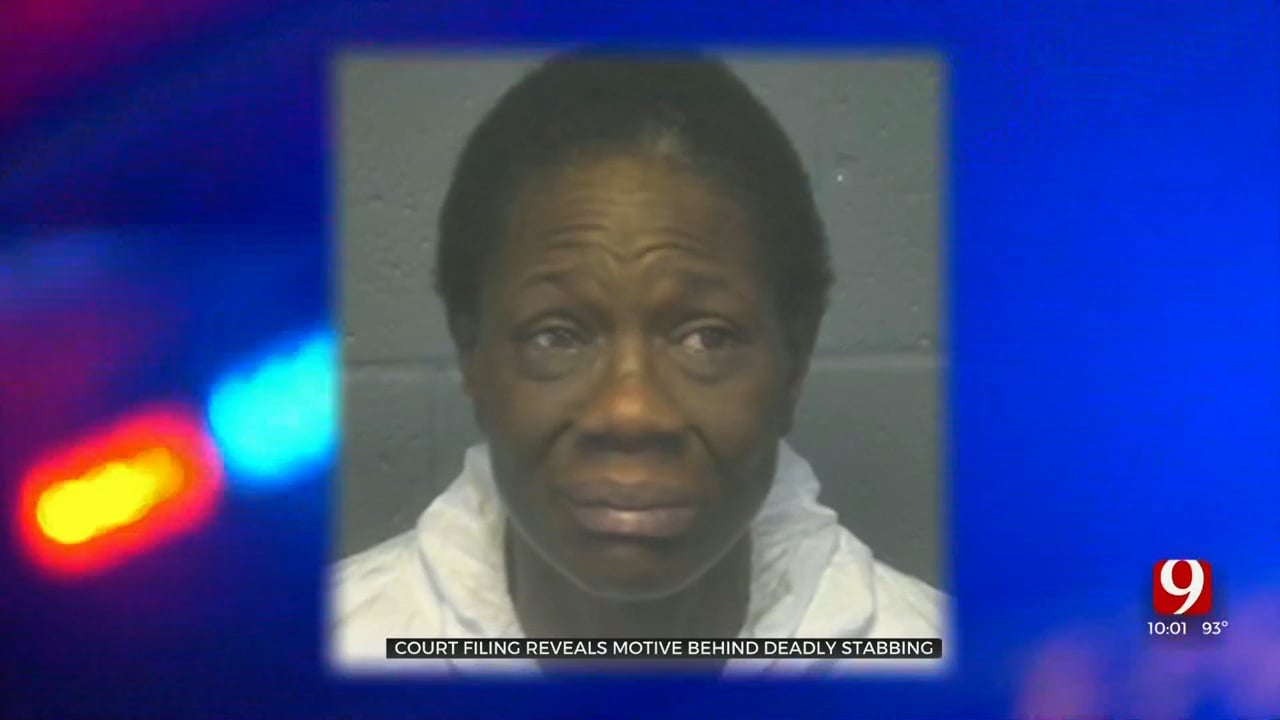 People in a metro neighborhood are shocked and heartbroken in the wake of a murder.

Court filings show Lois Watson is accused of stabbing her husband multiple times and beating him with a rolling pin.

According to the documents Lois told police she did it because her husband wanted to have her "exorcised."

“You just assume when there's crime scene tape that something bad has happened,” a neighbor said.

According to court documents, police responded to the couple’s home after 56-year-old Lois Watson called 911 and confessed to murdering her husband, Alfred.

“It's just been really devastating to have something like this happen on your street,” another neighbor said.

Neighbors, who did not want to go on camera, remember Alfred, a war veteran as a soft spoken and kind man.

“He sat out there for a couple hours, told me about Vietnam and being a paratrooper,” said a neighbor.

“Al is a pretty quiet guy,” said another neighbor.

As for his wife Lois, who does not have a criminal record, neighbors said she wasn’t very kind.

“She would be agitated, she would be rather aggressive,” a neighbor said.

When questioned by police an affidavit said Louis made claims she is an "angel" and "spirit of truth."

And while neighbors said she often claimed to be religious, she was also often heard berating her husband.

"I’ve seen her get down in his face and scream at him for two or three hours and thought what have we moved into?" a neighbor said.

"It's been a tumultuous relationship," said another neighbor.

They said they often saw Alfred retreat to his garage or vehicle.

"That's kind of his place he would go to be by himself," a neighbor said.

Records show Alfred Watson bought the home in 2014, and then last month added Lois to the deed.

Lois is in jail on a complaint of first-degree murder.