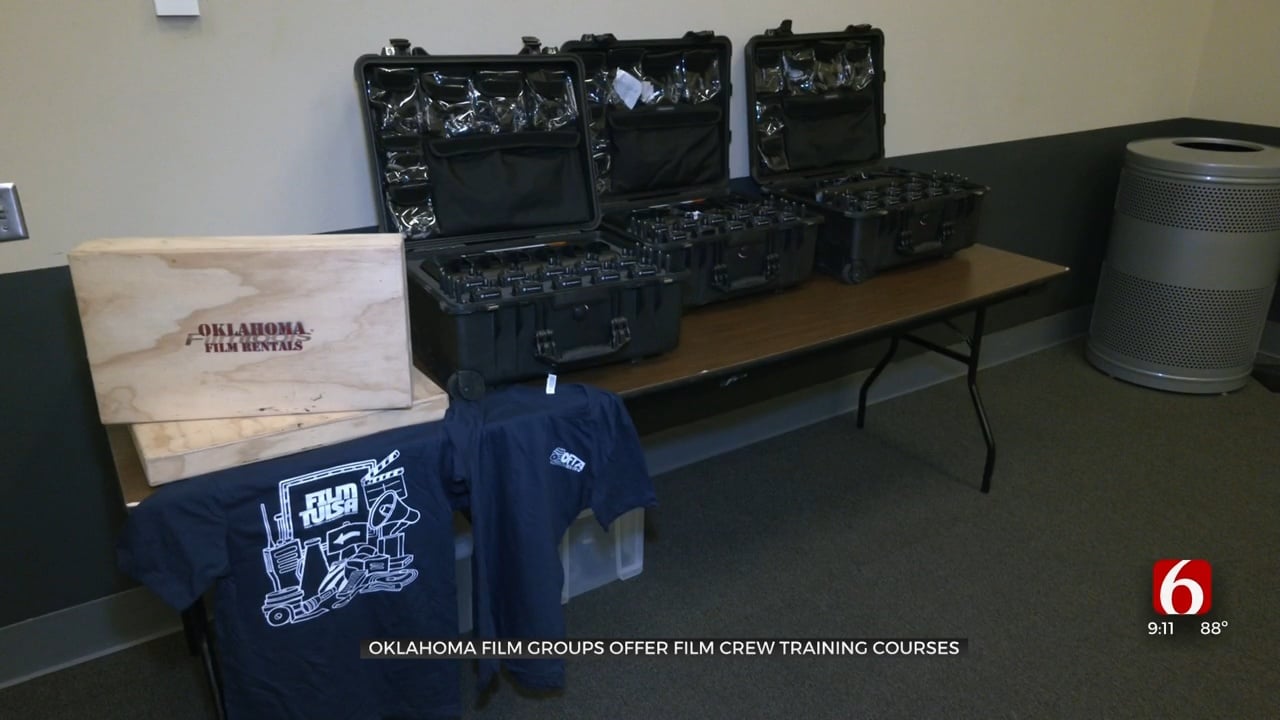 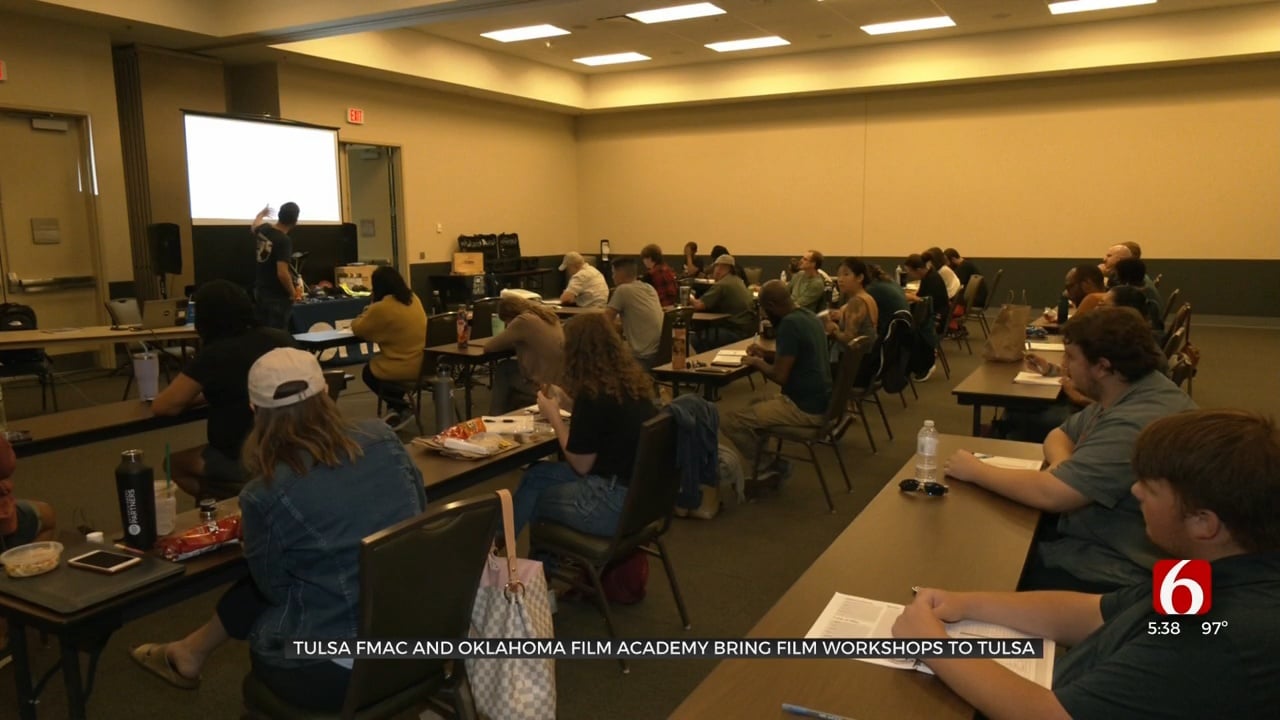 With filming becoming more common in Oklahoma, the Tulsa Film, Music, Arts and Culture Office (FMAC) wants to help those interested in the industry.

Tulsa FMAC and Oklahoma Film Academy have teamed up to bring workshops to people interested in working on film sets.

Coordinators of the "Set Ready" workshops are excited for the future of film in Green Country.

"We are ready and want to get to work, we work hard and of course we have fabulous locations to show off. People want these productions here," said Abby Kurin, Tulsa FMAC executive director.

Organizers' goal is to add 100 new crew members by the end of this year.