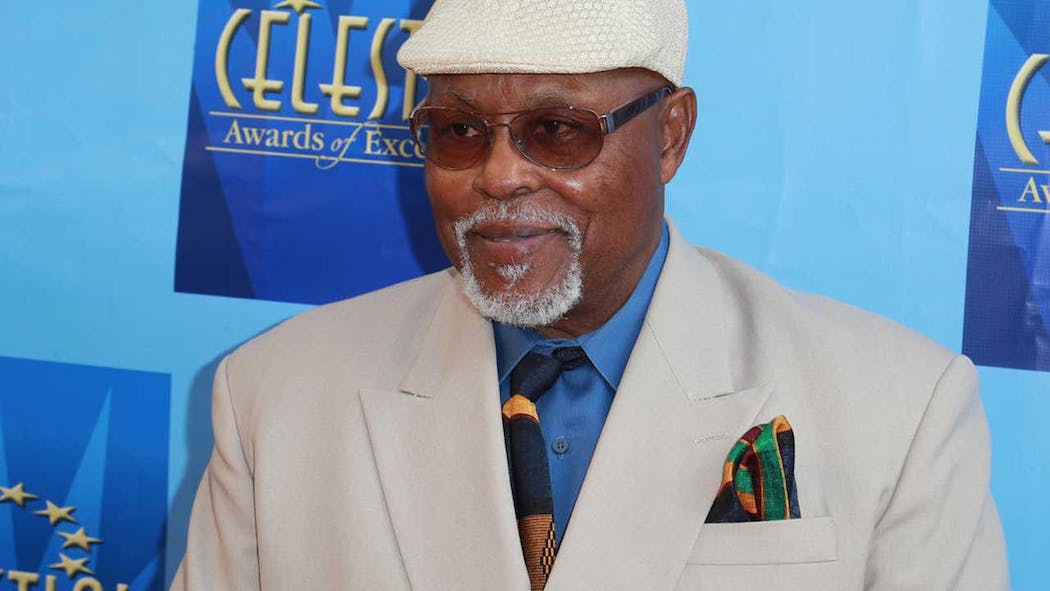 Magnum, P.I. star Roger E. Mosley, who played the role of helicopter pilot Theodore “T.C.” Calvin alongside Tom Selleck in the original famed crime drama series, has passed away at 83 years old, according to the actor's family.

Taking to Facebook to share the news of her father's passing, Ch-a Mosley, wrote, "Roger E. Mosley, my father, your friend, your “coach Mosley” your “TC” from Magnum P.I., passed away at 1:17am. He was surrounded by family as he transcended peacefully."

Praising her father and urging fans to celebrate his legacy rather than mourn his death, Ch-a continued, "We could never mourn such an amazing man. He would HATE any crying done in his name. It is time to celebrate the legacy he left for us all. I love you daddy."

Finishing the sincere tribute, she said, "My heart is heavy but I am strong. I will care for mommy, your love of almost 60 years. You raised me well and she is in good hands. Rest easy."

Mosley was a series staple in Magnum, P.I., which ran between 1980 and 1988. He starred opposite Tom Selleck in the CBS TV show, and fans will remember how Mosley's helicopter business was critical for helping the investigator evade danger by shuttling him around the Hawaiian island of Oahu.

In 2019, Mosley made a cameo appearance in the reboot series of the same name. This time, however, he played the role of John Booky.

In addition to his work on Magnum, P.I., Mosley had a prolific career in the industry. He appeared in several hit TV shows such as Love Boat, Night Gallery, Sanford and Son, Kung Fu, Kojak, McCloud, The Rockford Files, The Life and Times of Grizzly Adams, Starsky and Hutch, You Take the Kids, Night Court, Hangin’ With Mr. Cooper, Walker, Texas Ranger, Rude Awakening, Las Vegas and Fact Checkers Unit.