Pentagon Announces $1 Billion In New US Military Aid To Ukraine 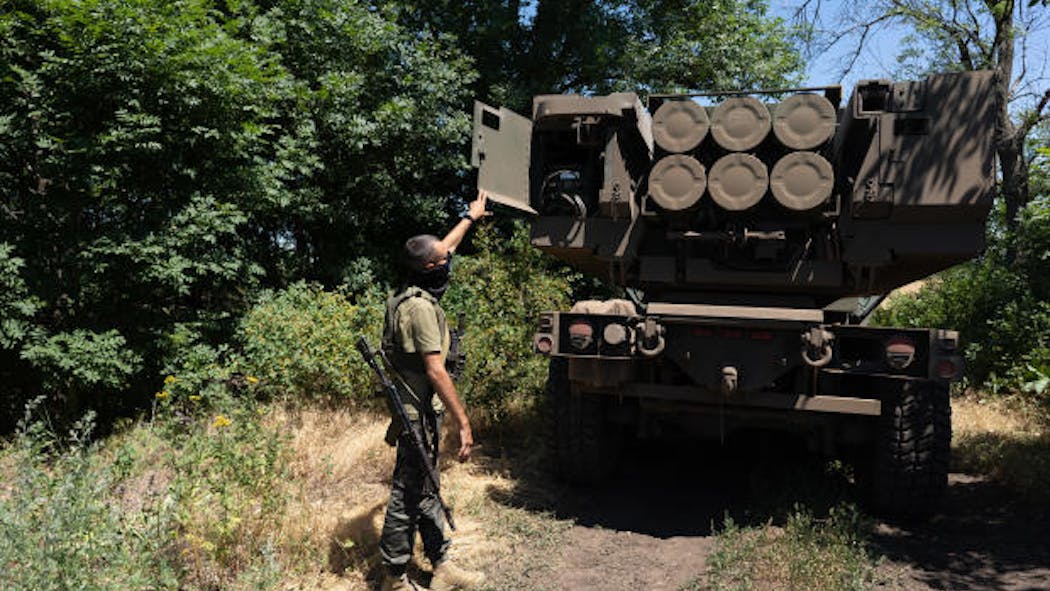 The Biden administration announced Monday it is sending $1 billion in new military assistance to Ukraine, marking what the Pentagon said is the largest package of arms and equipment from its inventories since Russia's invasion more than five months ago.

The latest delivery of arms from the Defense Department brings the total amount of U.S. security aid to Ukraine to $9.8 billion since President Biden took office last year, including more than $9 billion since Russia invaded Ukraine in late February.

"These are all critical capabilities to help the Ukrainians repel the Russian offensive in the east and also to address evolving developments in the south and elsewhere," Colin Kahl, undersecretary of defense for policy, said during a press briefing at the Pentagon.

Secretary of State Antony Blinken reiterated in a statement that the U.S. stands "united with Ukraine" and praised the efforts of Ukrainian forces in continuing to fight back against Russia's aggression.

"As this war stretches on, the courage and strength of Ukraine's military and its people become even more evident and even more extraordinary," he said. "Together, we will continue to consult closely with Ukraine and surge additional available systems and capabilities carefully calibrated to make a difference on the battlefield and strengthen Ukraine's eventual position at the negotiating table."

Military and local officials in Ukraine said Russian forces on Saturday launched an assault on two key cities in the Donetsk region in the country's east and have continued rocket and shelling attacks on other cities.

More than 5,400 civilians in Ukraine have been killed and another 7,400 injured since the start of the war, according to the United Nations human rights office.

Pentagon Announces $1 Billion In New US Military Aid To Ukraine