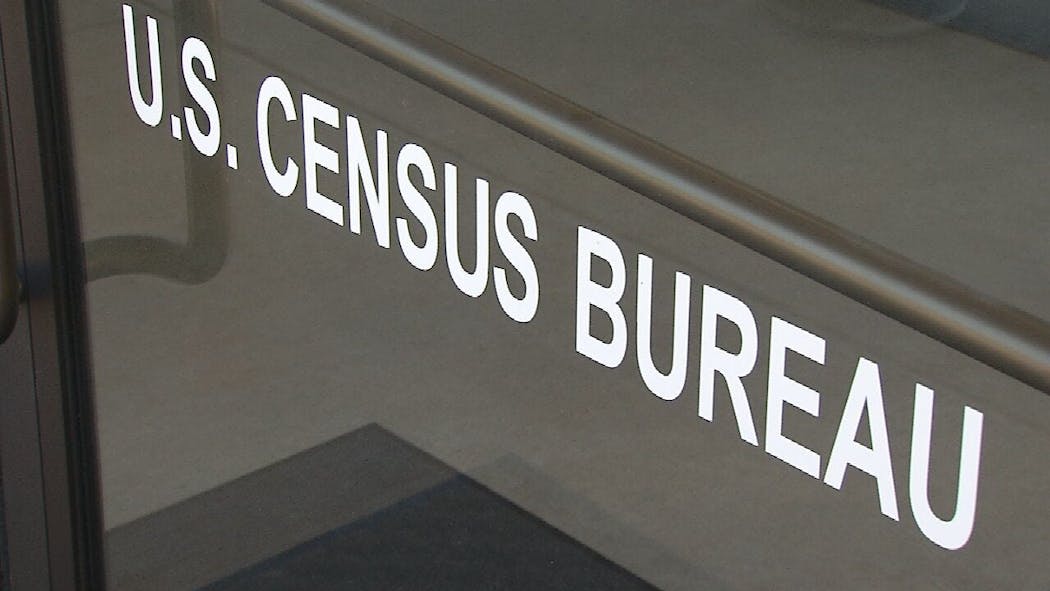 Prominent demographers are asking the U.S. Census Bureau to abandon a controversial method for protecting survey and census participants’ confidentiality, saying it is jeopardizing the usability of numbers that are the foundation of the nation’s data infrastructure.

The Census Bureau embraced using differential privacy algorithms for the first time with the release last year of the first round of 2020 census data. Those numbers were used for determining how many congressional seats each state gets, as well as redrawing political districts in a once-a-decade process known as redistricting.

The demographers and other researchers ask in a letter to Census Bureau Director Robert Santos that the agency drop future plans to use the algorithms on two other important data releases — annual population estimates and the American Community Survey figures. The annual population estimates are used in the distribution of $1.5 trillion in federal funding each year. The American Community Survey provides the most comprehensive data on how people in the U.S. live by asking questions about commuting times, internet access, family life, income, education levels, disabilities, military service and employment.

The privacy protection methods “are inappropriate for the critically important data sets, which are fundamental to American democracy and to equity in redistricting, fund allocation and planning for government services of all kind,” the letter said.

The Census Bureau has said that the differential privacy algorithms are needed since, without them, the growth of easily available third-party data combined with modern computing could allow hackers to piece together the identities of participants in its censuses and surveys in violation of the law. Previous methods of protection are no longer effective, according to the statistical agency.

A panel of three federal judges last year refused to stop the Census Bureau from using the algorithms after their use was challenged in a lawsuit by the state of Alabama.

Census consultant Terri Ann Lowenthal said the letter reflects “the significant unease about the continued usefulness of Census Bureau data in light of new efforts to protect confidentiality in the modern world.”

“The concerns get to the heart of the bureau’s mission, so I’m sure agency leadership will take them seriously and, hopefully, find acceptable solutions based on meaningful stakeholder engagement,” said Lowenthal, a former congressional staffer who specializes in census issues.

The letter was spearheaded by steering committee members from the Federal-State Cooperative for Population Estimates, which promotes cooperation and communication between the Census Bureau and state agencies responsible for demographic research. Its members started gathering signatures for the letter last week from other researchers and will present the letter to Santos sometime in the next several weeks.

Differential privacy algorithms add intentional errors to data to obscure the identity of any given participant. It is most noticeable at the smallest geographies, such as census blocks. For the next census in 2030, the demographers recommended using other methods to protect confidentiality such as combining blocks with few people.

Some of the detailed data that were made public in previous censuses won’t be released at the smallest geographic levels, and efforts to apply the algorithm have delayed the release of the next round of 2020 census data until next year, almost two years after it should have been released, the letter said.

“These key data for local government planning will be out-of-date when they are finally released,” it said.

City University of New York sociology professor emeritus Andrew Beveridge warned over the weekend at the Joint Statistical Meetings conference in Washington that private data providers are ready “to pounce” and fill the gap if researchers feel the Census Bureau data are unusable. That could lead to the privatization of the U.S. statistical infrastructure, Beveridge said during a presentation at the largest gathering of statisticians and data users in North America.

The demographers claim in their letter that the statistical agency’s credibility is on the line, saying “the experience of the last few years has undermined user trust in the Census Bureau.”

At a meeting sponsored by the National Academies in June, Santos was asked about the feasibility of reverting back to previous confidentiality methods.

“I understand where you are coming from. I feel your pain,” Santos said. “We have made a determination that if we want to protect data in today’s society... that is not possible.”

This story has been corrected to show that the National Academies meeting was in June, not last month.