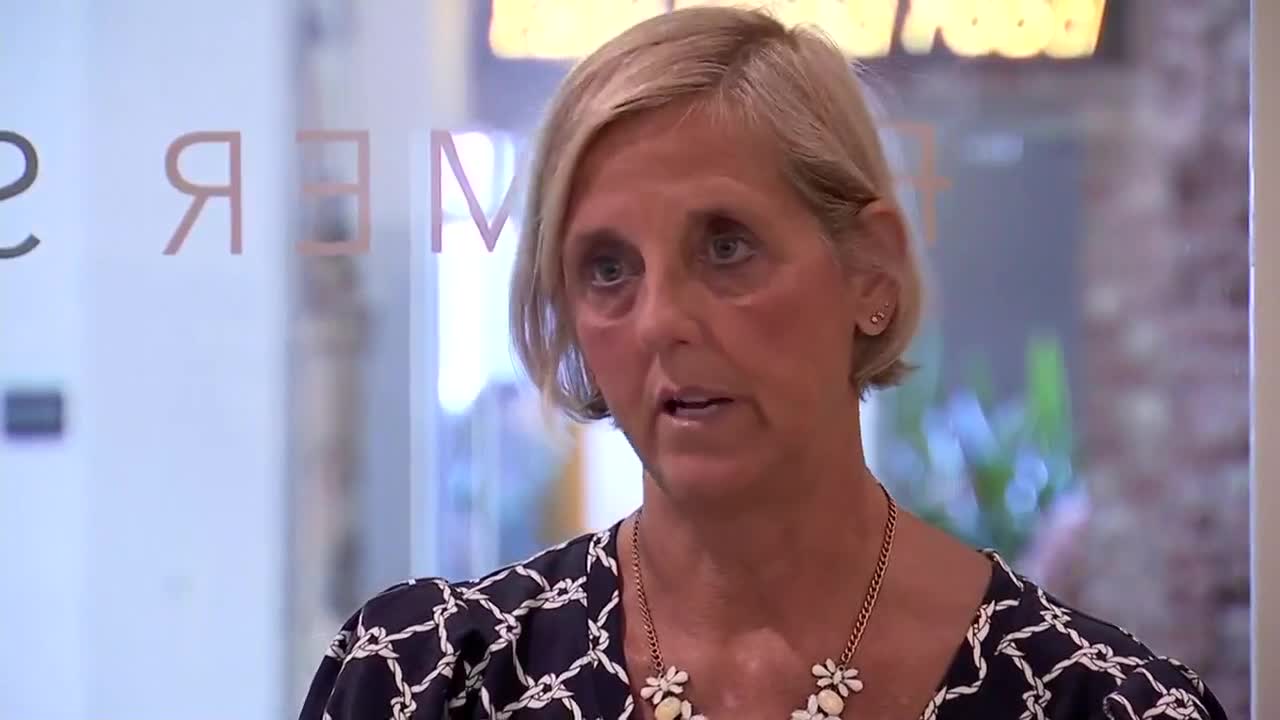 Five Oklahoma Republican female lawmakers are calling on State Rep. Sean Roberts (R-Hominy) to drop out of the statewide labor commissioner's race. Monday, members of the state legislature’s Women’s Caucus called their colleague "grossly unfit for higher office, or his current office for that matter."

Just two weeks ahead of his run-off election, the group is voicing concern over domestic violence allegations outlined in a divorce filing from two decades ago. On Tuesday, Rep. Carol Bush, and Rep. Tammy Townley spoke with the media about the allegations.