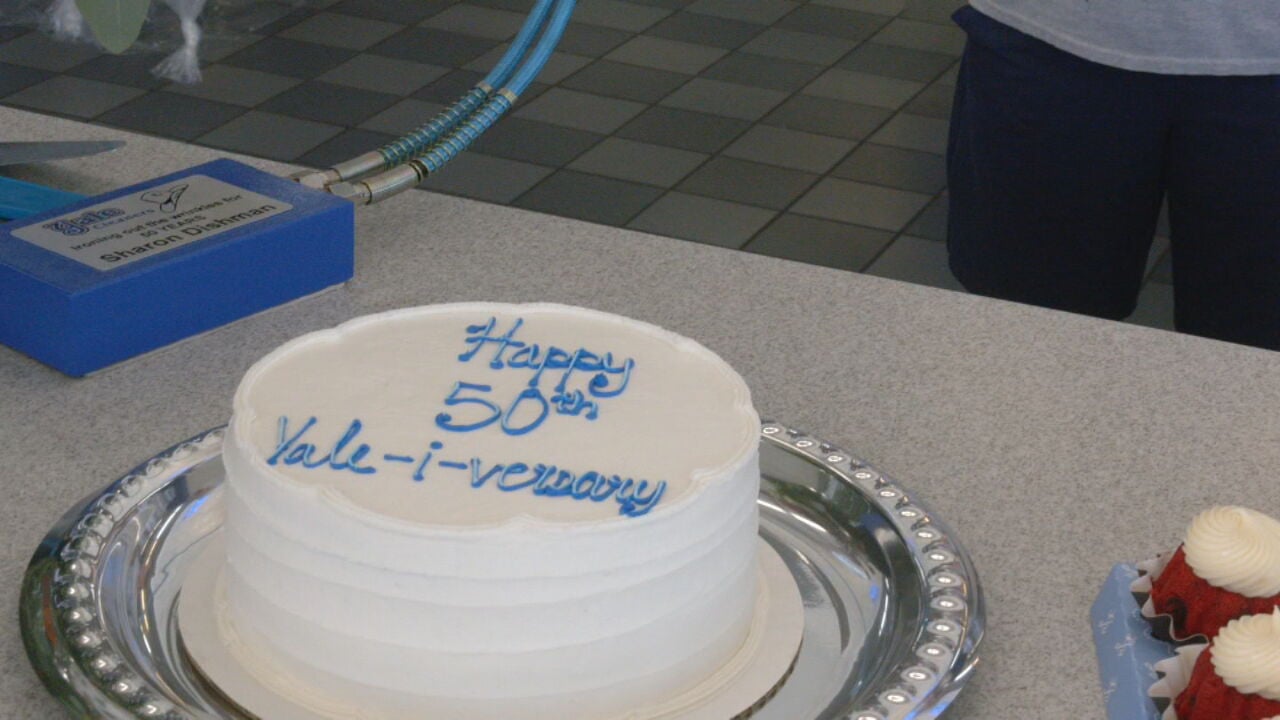 A Broken Arrow Company threw a party Wednesday for a woman who's worked for them for 50 years.

Sharon Dishman is celebrating a half century of working at Yale Cleaners.

Dishman said she has a laundry list of reasons why she's stayed at Yale Cleaners all these years.

"The customers....and the people and Yale," Dishman said. "They've always been very good to me. I can go through stories that...their dad did for me when nobody else would have ever done it."

Dishman started working for the company back in 1972 when she was 24 years old, learning the importance of a strong work ethic.

"I knew I would work the job because I love it," Dishman said.

Yale Cleaners President John Rothrock said employees like Dishman are what makes Yale Cleaners the company it is today.

He said he lost a lot of business during the beginning of the pandemic, so he relied on long-time employees to keep the company going.

Dishman was one of them, and Rothrock said they are lucky to have her.

"We would have been here without people like Sheron Dishman," Rothrock said. "There's no way we would have survived it without those core group of people."

Rothrock said Dishman tries to instill that same work ethic to the other workers and that being around her is never a dull moment.

"She makes something boring like cleaning clothes makes it a fun experience for everyone involved, whether it's the customer or someone working around here," Rothrock said.

As for what's next, Dishman said she's already tried retiring once and doesn't intend to do it again for a while.