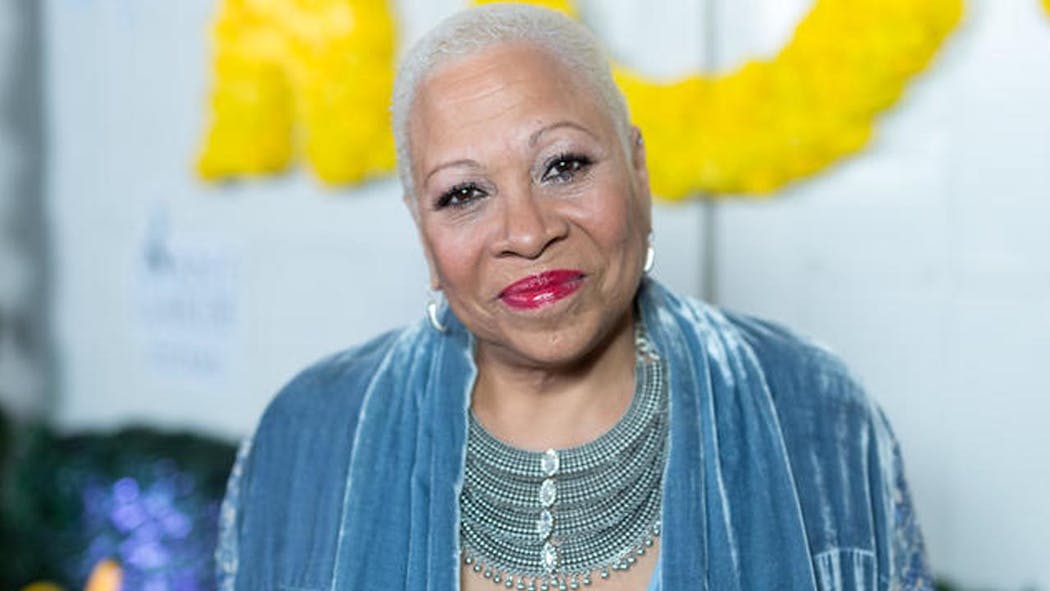 Actress Denise Dowse – known for her roles as vice principal Yvonne Teasley in "Beverly Hills, 90210," and Dr. Rhonda Pine in "Insecure" – has died at the age 64.

Dowse's sister, Tracey Dowse, announced Saturday that she passed away days after falling into a coma brought on by a virulent form of meningitis. Dowse's manager, Sandra Siegal, also confirmed the "heartbreaking" death to CBS News.

"I am heartbroken at the loss of our brilliantly talented, beautiful, elegant, eloquent and loving Denise, who've I've had the joy and blessing of managing and collaborating on her career for over 25 years, as well as a personal friendship," Siegal said in a statement. "I am at a loss, but have gained so much from knowing her. Denise's legacy and memory will live on forever for she has truly touched so many."

"I want to take this moment to thank our friends and family for all of the love and prayers," Tracey Dowse wrote. "It is with a very heavy heart that I inform everyone that my sister, Denise Dowse has gone forward to meet our family in eternal life. Denise Yvonne Dowse was the most amazing sister, a consummate, illustrious actress, mentor and director. She was my very best friend and final family member. Denise loved all of you. I know that she is watching over us with all the love she has."

Tracey went on to ask for privacy and said she would provide an update on an upcoming Celebration of Life for her sister.

"Again I am so grateful for all the calls, text messages, direct messages, and silent prayers for my sister. We could not have made it so gracefully and painlessly without all of the prayer warriors around the world. Thank you for giving so selflessly. I love you, Tracey."

Dowse was an actor and director for the Negro Ensemble Company, and helped to establish the inner-city program Amazing Grace Conservatory with Wendy Raquel-Robinson, where she directed plays, Tracy said. Dowse, who dreamt of directing a major motion picture, directed multiple short films and independent movies, including "Remember Me: The Mahalia's Jackson Story" which premiered this April at the Pan African Film Festival.

"This is insanely heartbreaking," Zeiring wrote. "Throughout all my years working on 'Beverly Hills 90210,' my scenes with Denise will always be remembered with the utmost in respect for her talent, and fondness for the loving soul she was. Some of my heartiest off camera laughs were between she and I, hammering out the the discipline her Mrs. Teasley would dish out to my Steve Sanders. My sincere condolences to her family, and all others who she was dear to. God bless you Denise, pay forward that Legacy Key."

"Insecure" star Issa Rae also offered her condolences under the post, commenting: "Sending you much love. Ms. Denise will be so missed and her impact will be felt for generations. I am forever thankful for her guidance."