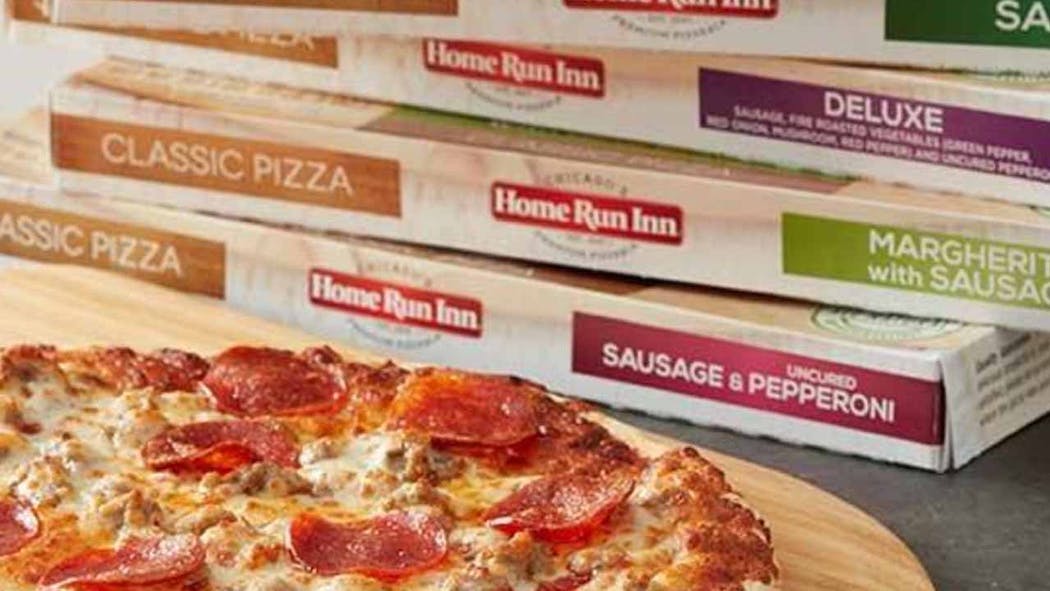 The recall involves Home Run Inn Chicago's Premium Pizzeria Deluxe Sausage Classic Pizza made on June 6, 2022, with a best-by date of December 3, 2022, according to the U.S. Department of Agriculture's Food Safety and Inspection Service.

The frozen pizzas came in 33.5-ounce cartons with the establishment number "EST. 18498-A" inside the USDA mark of inspection, the notice stated. The products were shipped to a distributor in Illinois and then distributed to retailers.

The problem was discovered when the Woodbridge, Illinois-based company "notified FSIS that it had received consumer complaints reporting metal was found in the pizza," the agency stated.

"FSIS is concerned that some product may be in consumers' freezers or found at distributor and retail locations," it said. The agency urged people not to eat the pizzas and instead to discard or return them.

The agency said there have been no confirmed reports of injuries or adverse reactions due to eating the recalled pizzas.

Home Run Inn, a family-owned and operated establishment with nine restaurants, sell its frozen pizza in more than 35 states. Home Run Inn started in 1923 as a small tavern on Chicago's South Side, according to the company.