Only 1 U.S. State Has Seen Rent Prices Fall Over The Past Year 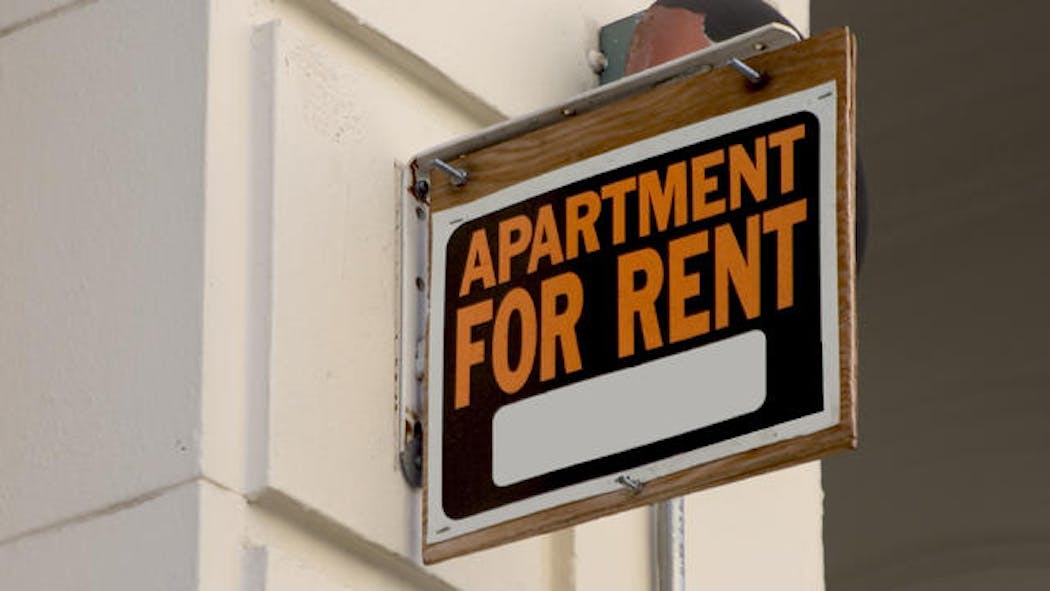 Apartment rents continue to climb in states across the U.S. — except one.

Even as the rent climbed nationwide in July compared with a year ago, the average cost of a pad in Idaho fell 19%, according to Rent.com. The Gem State was one of the hottest housing markets during the height of the coronavirus pandemic, as thousands of Americans fled crowded cities and Idaho added housing to absorb new residents.

But the state's rental market is now starting to cool, and "it feels like it's slowing down more than the nation," said Zillow chief economist Skylar Olsen. "It's slowing down because it got so much more aggressive in the beginning."

Cities in Idaho like Boise emerged as a go-to destination during the pandemic once employers began offering work-from-home arrangements and workers along the West Coast sought cheaper housing.

Although rents around the country broadly continue to drift upward amid the fiercest inflation in decades, residents in a handful of individual cities are also catching a break. The average cost of a one-bedroom apartment fell in July in Anaheim, California; Baltimore, Maryland; Fort Lauderdale, Florida; Glendale, Arizona; and St. Louis, Missouri.

Nationally, rents have soared nearly 40% for both one- and two-bedroom units, Rent.com said. Some parts of the U.S. are experiencing the highest rents in history, economists said. The average rent for a one-bedroom is $1,770 and $2,106 for a two-bedroom, Rent.com said.

A main driver for escalating rents: rising demand for housing as would-be homebuyers re-enter the rental market after being spooked by rising mortgage rates.

More Gen-Zers and younger millennials are also looking to rent as they try to move out of their parents' home or ditch roommates, Olsen said. A recent Bank of America study found that Gen-Z renters face the highest rent increases, with their median payments jumping 16% from a year ago, compared to 3% for baby boomers.

"Landlords don't charge rent based on the condition or quality of the home; they charge whatever the market allows," she said. "They might be using inflation as an excuse, but are actually raising rent beyond the rate of inflation."

Only 1 U.S. State Has Seen Rent Prices Fall Over The Past Year