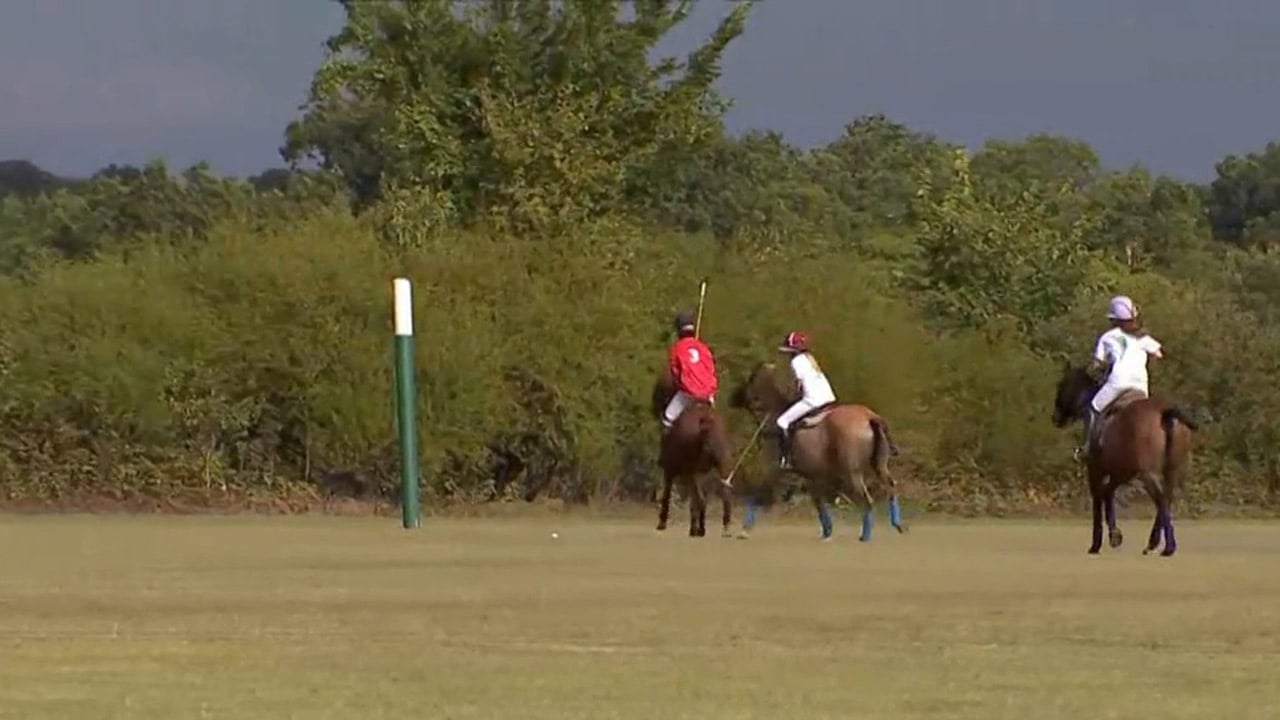 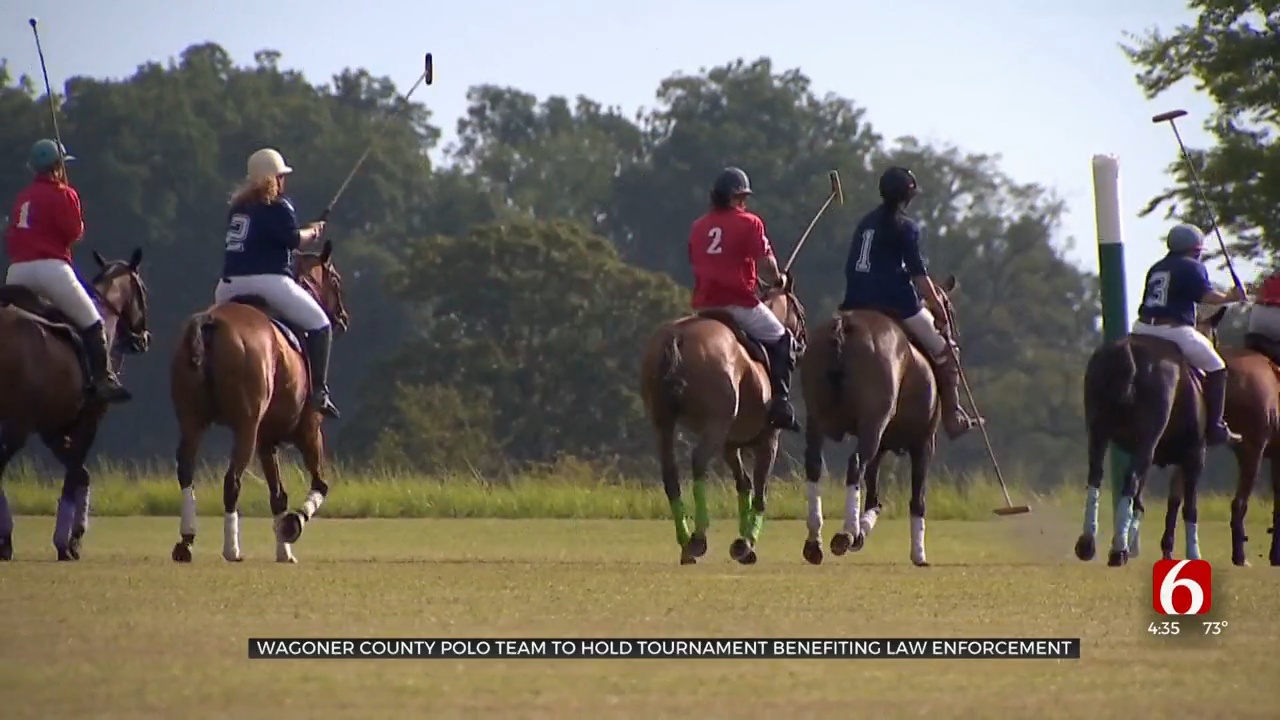 Athletes from Green Country are gearing up to play polo for a purpose.

A Wagoner County team is hosting a tournament to benefit local law enforcement.

"All we want to do is the make the sport in Oklahoma as big as it used to be,” said Bobbi Brush, owner of Grand Central Stables.

Grand Central Stables Polo and Country Club is on the border of Haskell and Coweta. Polo is the oldest team sport in history.

She said since the polo team will play no matter what, players wanted to support a greater cause.

In two weeks, the stables and country club will host the Grand Central Back the Blue Polo Cup.

There will be live music, food trucks, and a helicopter flying over at half-time.

In the first game, OSU players will take on a team called the Dropouts.

The second game will feature professional players from several states.

Money raised from the tournament will benefit the Coweta Police Department.

"I think that we can come together, have a party, have fun. I mean when we have food and horses together, what more does anybody want,” Brush said.