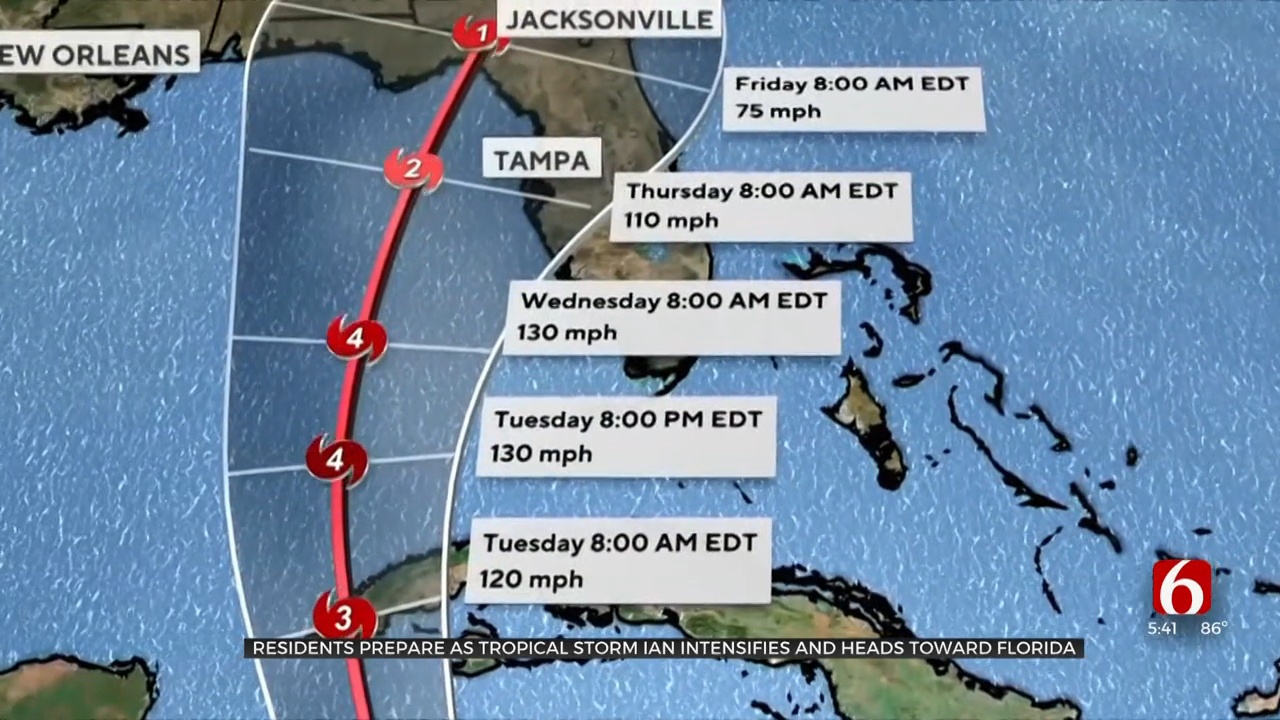 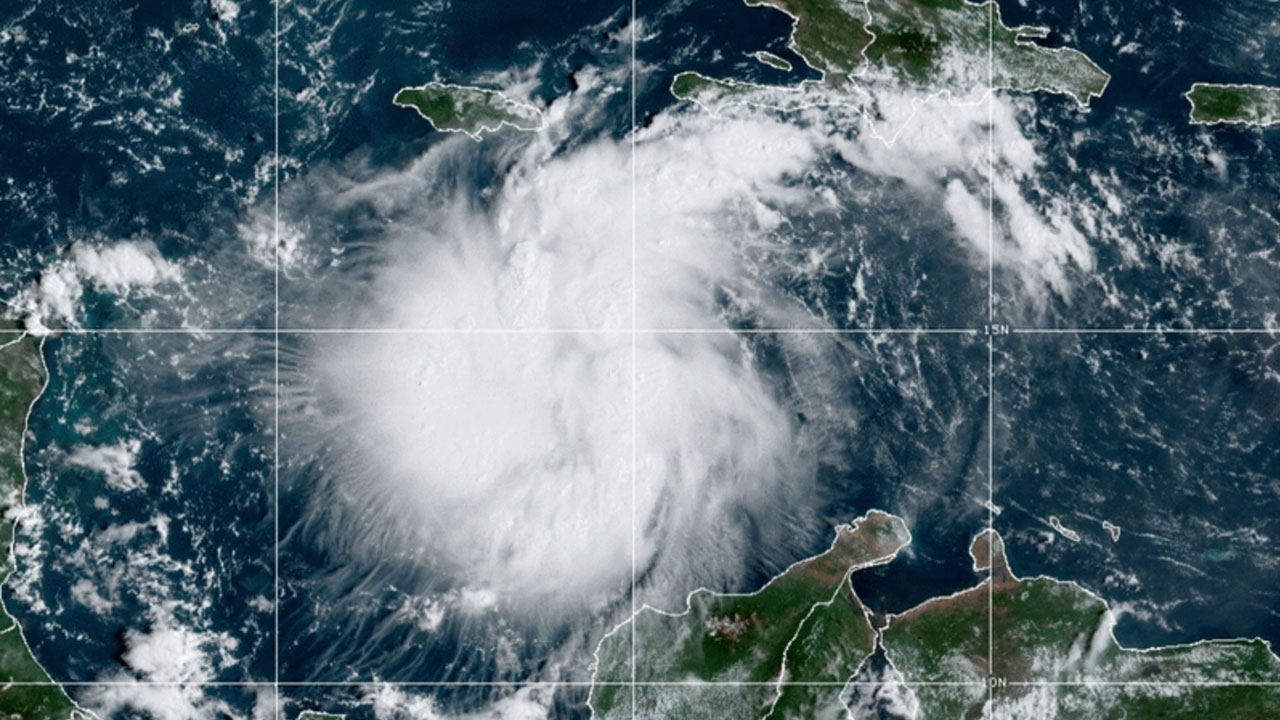 AP: Ian strengthens into a hurricane in the Caribbean and is forecast to become a major storm and head toward Cuba and Florida.

Authorities and residents in Florida were keeping a cautious eye on Tropical Storm Ian as it rumbled through the Caribbean on Sunday, expected to continue gaining strength and become a major hurricane in the coming days on a forecast track toward the state.

Gov. Ron DeSantis has declared a state of emergency throughout Florida and urged residents to ready for a storm that could lash large swaths of the state with heavy rains, high winds and rising seas.

“We encourage all Floridians to make their preparations,” DeSantis said in a statement.

President Joe Biden also declared an emergency, authorizing the Department of Homeland Security and the Federal Emergency Management Agency, or FEMA, to coordinate disaster relief and provide assistance to protect lives and property. The president postponed a scheduled Sept. 27 trip to Florida due to the storm.

The National Hurricane Center said Ian was expected to strengthen before moving over western Cuba and toward the west coast of Florida and the Florida Panhandle by the middle of the week. The agency advised Floridians to have hurricane plans in place and monitor updates of the storm’s evolving path.

The center issued an updated advisory at 5 a.m. Sunday, which noted the tropical storm was forecast to begin “rapidly strengthening later today” with the “risk of significant wind and storm surge impacts increasing for western Cuba.”

Ian was expected to become a hurricane Sunday and a major hurricane as soon as late Monday. The storm had top sustained winds of 50 mph (85 kph) on Sunday morning as it swirled about 345 miles (555 kilometers) southeast of Grand Cayman, in the Cayman Islands.

A hurricane warning remained in effect for the island and hurricane watches were issued for western Cuba.

Cuban state media said emergency authorities have met to plan for the storm’s arrival and prepare for evacuations, though none had been ordered as of Sunday. The track forecast by the National Hurricane Center shows a major storm striking the far-western part of the island early Tuesday, close to the country’s most famed tobacco fields.

John Cangialosi, a senior hurricane specialist at the Miami-based center, said in an interview Sunday that it is not clear exactly where Ian will hit hardest. Floridians should begin preparations, including gathering supplies for potential power outages, he said.

“It’s a hard thing to say stay tuned, but that’s the right message right now,” said Cangialosi. “But for those in Florida, it’s still time to prepare. I’m not telling you to put up your shutters yet or do anything like that but it’s still time to get your supplies.”

In Pinellas Park, near Tampa, people were waiting in line at a Home Depot when it opened at 6 a.m. Saturday, the Tampa Bay Times reported. Manager Wendy Macrini said the store had sold 600 cases of water by early afternoon and ran out of generators.

People also were buying up plywood to shore up their windows: “Better to have it and not need it than to need it and not have it,” Matt Beaver, of Pinellas Park, told the Times.

Elsewhere, powerful post-tropical cyclone Fiona crashed ashore Saturday in Nova Scotia in the Atlantic Canada region, washing houses into the sea, tearing off rooftops and knocking out power to more than 500,000 customers in two provinces.