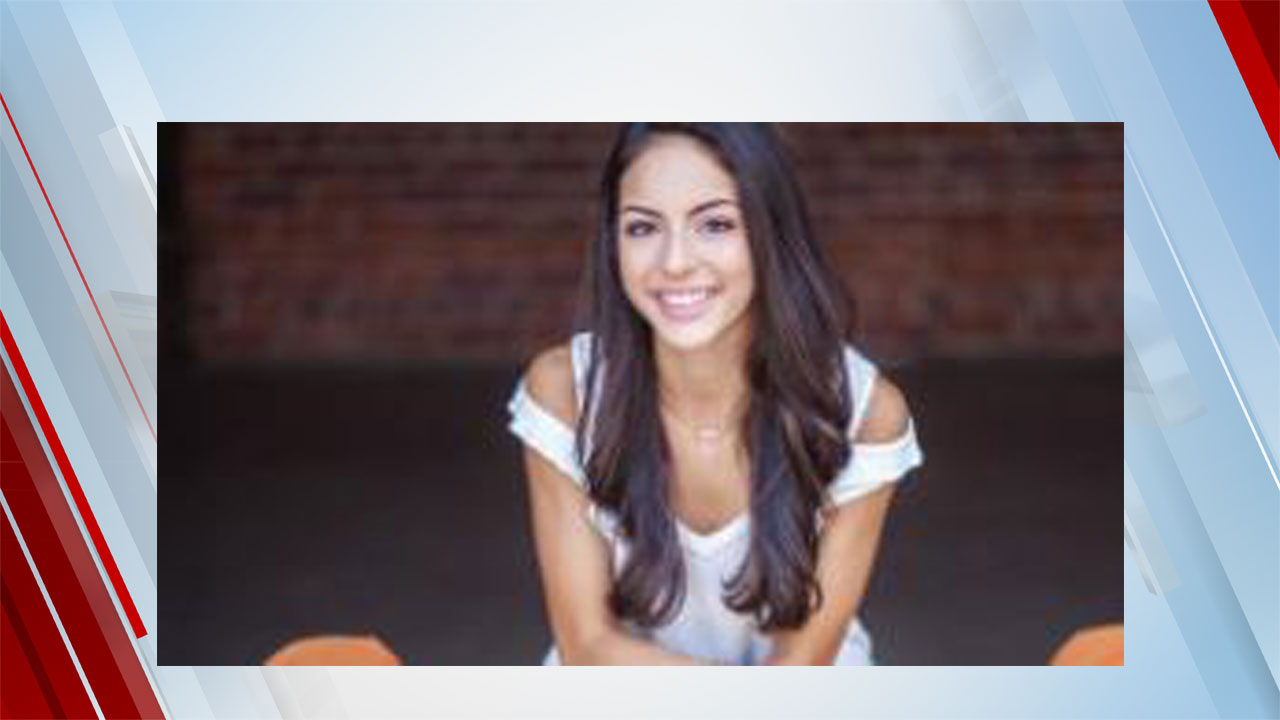 A man accused of using an AK-47 to kill a woman and wound her boyfriend as they walked their dog was convicted of first-degree murder and attempted murder on Thursday. Prosecutors alleged Michael Close, 38, had gotten into a "verbal exchange" with Isabella Thallas, 21, and Darian Simon as they were encouraging their dog to relieve itself outside Close's apartment near Coors Field on June 10, 2020.

Close had pleaded not guilty by reason of insanity but jurors concluded that he knew what he was doing when he opened fire, The Denver Post reported.

Close yelled out the window at the couple as they urged the dog to "go potty" before getting the AK-47, which he had taken from a friend who was a Denver police sergeant. Prosecutors said he fired 24 times.

Close's public defender, Sonja Prins, said Close had suffered a mental break, saying an abusive childhood, a string of job losses, a breakup and the COVID-19 pandemic contributed to his poor mental health at the time of the shooting.

Close cried as the verdict was read, as did members of Thallas' family.

"We've been waiting 2½ years for this day and what happened in there just went by… almost as fast as my daughter was slaughtered," she said through tears. "And our lives were changed forever."

"We just relived everything," she told CBS News Colorado. "She was 65 inches long. We viewed the coroner pictures of her body being shot."

Isabella's father, Joshua, told reporters: "half my heart was left that day with Isabella. The other half is left with memories and pictures and great thoughts of her soul...her spirit came forward."

"I'm just thankful that 12 of my peers here in Denver, Colorado decided to do the correct thing and read the facts for what they were," he said.

Ana Thallas added, "Isabella will be with us always. This verdict cannot bring her back."

She tweeted after the verdict that the sound of handcuffs clicking was "music to my ears."