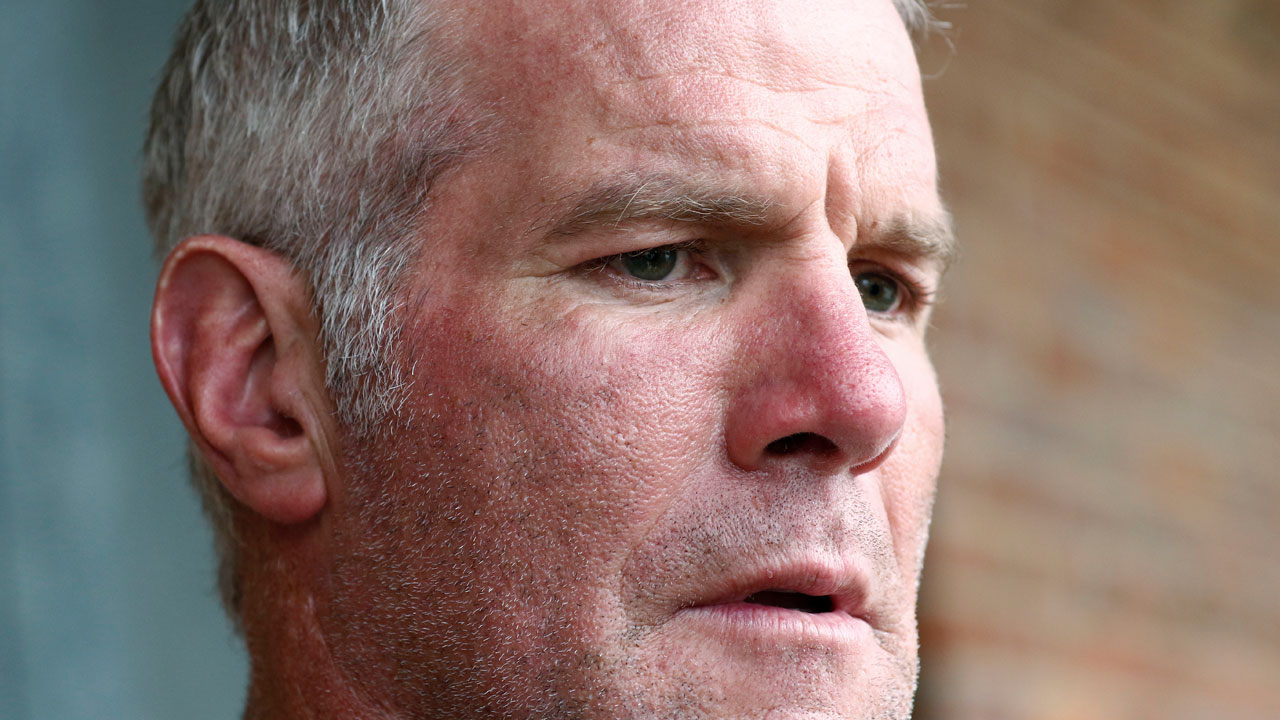 Two of Brett Favre's weekly shows have reportedly been suspended due to the former quarterback's alleged entanglement in a welfare fraud case unfolding in Mississippi.

The suspensions come months after Favre was mentioned in an audit of Mississippi's state budget. An auditor found state officials redirected more than $70 million in Temporary Assistance for Needy Families welfare funds last year to Favre and other individuals instead of giving the money to low-income families. State officials, more specifically, used a nonprofit organization to funnel $1.1 million to Favre as a stipend to perform speeches that he never gave, Mississippi auditor Shad White found.

In an October 2021 Facebook post, Favre said he has started repaying the money to the state. Favre also said in the post that he didn't know the money came from welfare funds.

The Mississippi Department of Human Services has filed a lawsuit against Favre, three former pro wrestlers and several other people and businesses to try to recover millions in welfare dollars. The lawsuit alleges that Favre, former WWE star Ted "the Million Dollar Man" DiBiase and others "squandered" more than $20 million intended for the Temporary Assistance for Needy Families anti-poverty program.

Court documents related to the case show a string of text messages that suggest former Gov. Phil Bryant was "on board" with Favre getting the speech money. The text message chain was between Favre and Nancy New, the executive director of the Mississippi Community Education Center.

New and Favre discussed a payment arrangement coming from the Mississippi Department of Human Services through her nonprofit, with Favre then saying he would direct the money to the volleyball facility at the University of Southern Mississippi.

Favre, who played 20 seasons in the NFL, and Bryant, who left office in 2020, are both USM alums. Favre's daughter, Breleigh, began playing volleyball at the school in 2017. His daughter was the fourth winningest beach volleyball player in USM's history, according to Sports Illustrated. She transferred to LSU in August 2022.

Neither Favre nor Bryant have been charged in the welfare misspending case.

John Davis, who ran Mississippi's human services department and was appointed by Bryant, pleaded guilty last week on federal conspiracy charges of misspending tens of millions of dollars. Davis, who was the human services executive director from February 2016 through July 2019, will be sentenced next year.