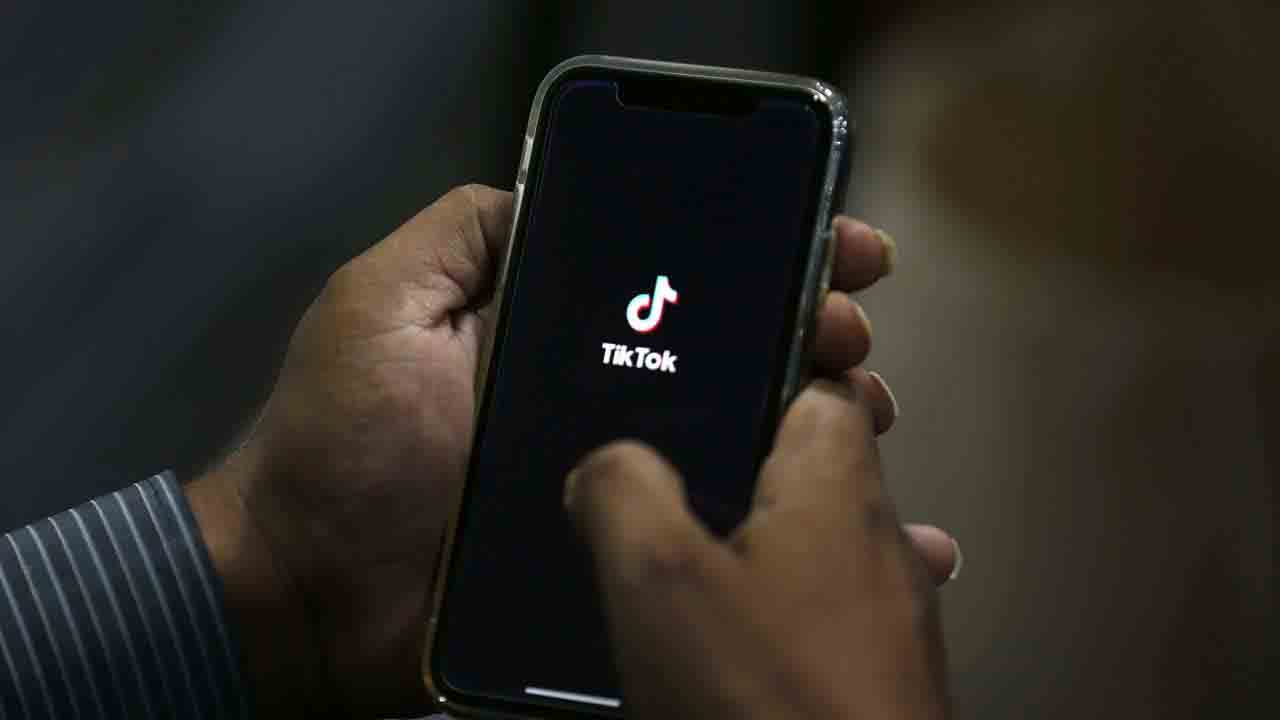 Ahead of the 2022 midterm elections, TikTok announced Wednesday it is banning of campaign fundraising on its platform. It also announced new policies for political accounts, including "mandatory verification."

In upcoming weeks, the app, which already bans political advertising, will also ban campaign fundraising, Blake Chandlee, president of global business solutions for TikTok, said in a blog post. The ban will include videos asking for donations, and videos from political parties directing people to a donation page on their website.

The China-based video sharing app will also start testing "mandatory verification" for governments, politicians and political party accounts in an attempt to "keep harmful misinformation off the platform."

Verification will ensure that anyone watching content belonging to a government, politician, or political party account will know that the account is "genuine" and that the source is "authentic," Chandlee wrote.

"While many political accounts have added the verified badge to their profile already, doing so is currently optional," Chandlee wrote. "Starting today in the U.S., we'll be trialing mandatory verification for accounts belonging to governments, politicians, and political parties through the midterm elections."

The app will also make political accounts ineligible for the "Creator Fund," and block access to gifting, tipping and e-commerce, the blog post said. The Creator Fund is a monetary fund that users can receive for posting content to the platform.

"These changes, along with our existing ban on political advertising, mean that accounts belonging to governments, politicians, and political parties will largely not be able to give or receive money through TikTok's monetization features, or spend money promoting their content," Chandlee wrote.

The announcement comes one month after researchers found TikTok accounts have been used to spread misinformation ahead of elections in Europe, Asia and South America.

Chandlee wrote that these new policies are an effort to make TikTok "a positive environment that brings people together, not divide them."

"TikTok is first and foremost an entertainment platform, and we're proud to be a place that brings people together over creative and entertaining content," he wrote. "By prohibiting campaign fundraising and limiting access to our monetization features and verifying accounts, we're aiming to strike a balance between enabling people to discuss the issues that are relevant to their lives while also protecting the creative, entertaining platform that our community wants."