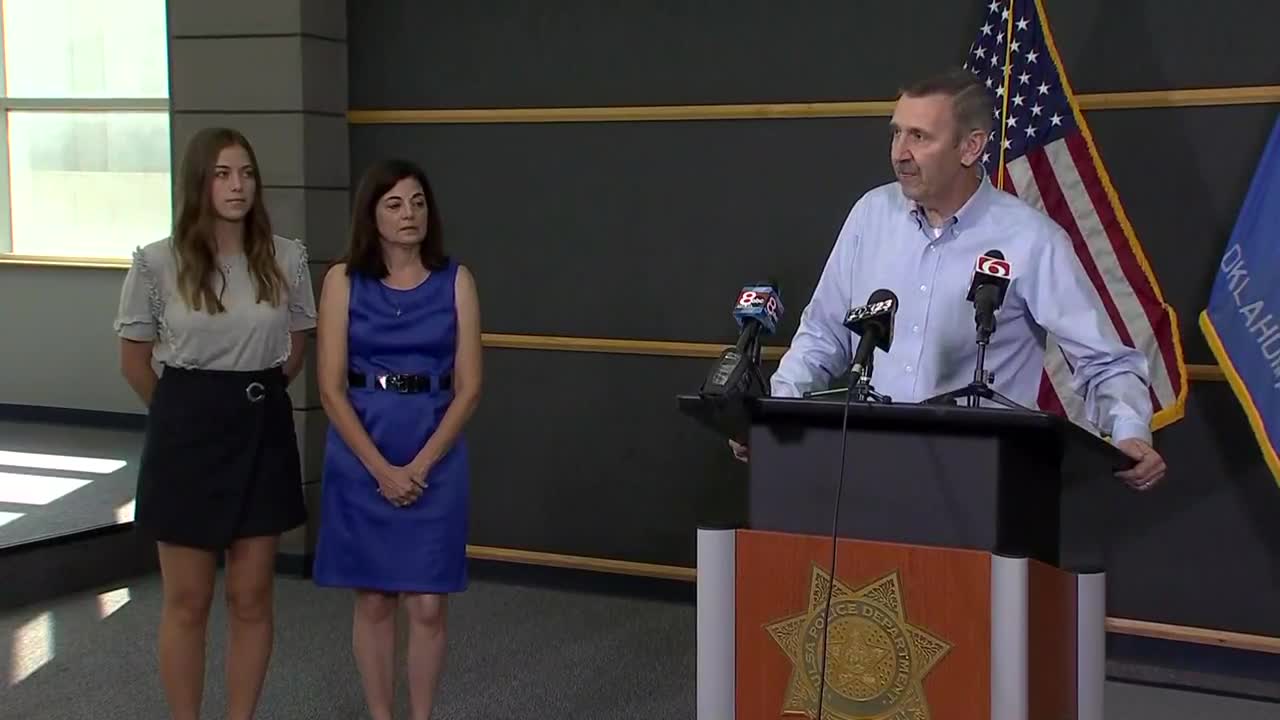 Tulsa County District Attorney Steve Kunzweiler challenged Oklahoma lawmakers to do more with respect to the state's mental health infrastructure after a stabbing incident involving his daughter on Tuesday.

The DA spoke in a press conference Wednesday for the first time since the stabbing and said that he and his daughter are in good condition after she reportedly stabbed him and then herself. During the press conference, Kunzweiler thanked the first responders and stated that the Wagoner County DA will be handling this case due to the conflict of interest. He then turned his attention to Oklahoma leadership asking them to respond to this incident.

"Mental illness is a terrible thing. Many families, like ours, have endured years of anxious-ridden concern for our affected loved ones," said Kunzweiler. "No one, no one wants to be mentally ill. You have heard me speak on many occasions about this state's and this country's need to address what seems to be an exploding mental health crisis among our population."

He went on to reference the 2015 murder of Oklahoma State Labor Commissioner Mark Costello by his son Christian Costello as a first public sign of the severity of mental illness in Oklahoma.

"That was seven years ago. In that time I have served on the Oklahoma Commission for Criminal Justice Reclassification. We were tasked with looking at our criminal justice system and making recommendations to our state elected leaders. As part of that process, we looked once again at the paucity of funding and resources to address the treatment needs of our citizens. It has been crickets, since the death of Labor Commissioner Costello. Crickets."

Kunzweiler said that the elected leaders of the state legislature need to make mental health funding a priority.

Kunzweiler closed by saying that in his opinion Oklahoma was in better shape in regards to mental health when he began as a prosecutor in 1989.