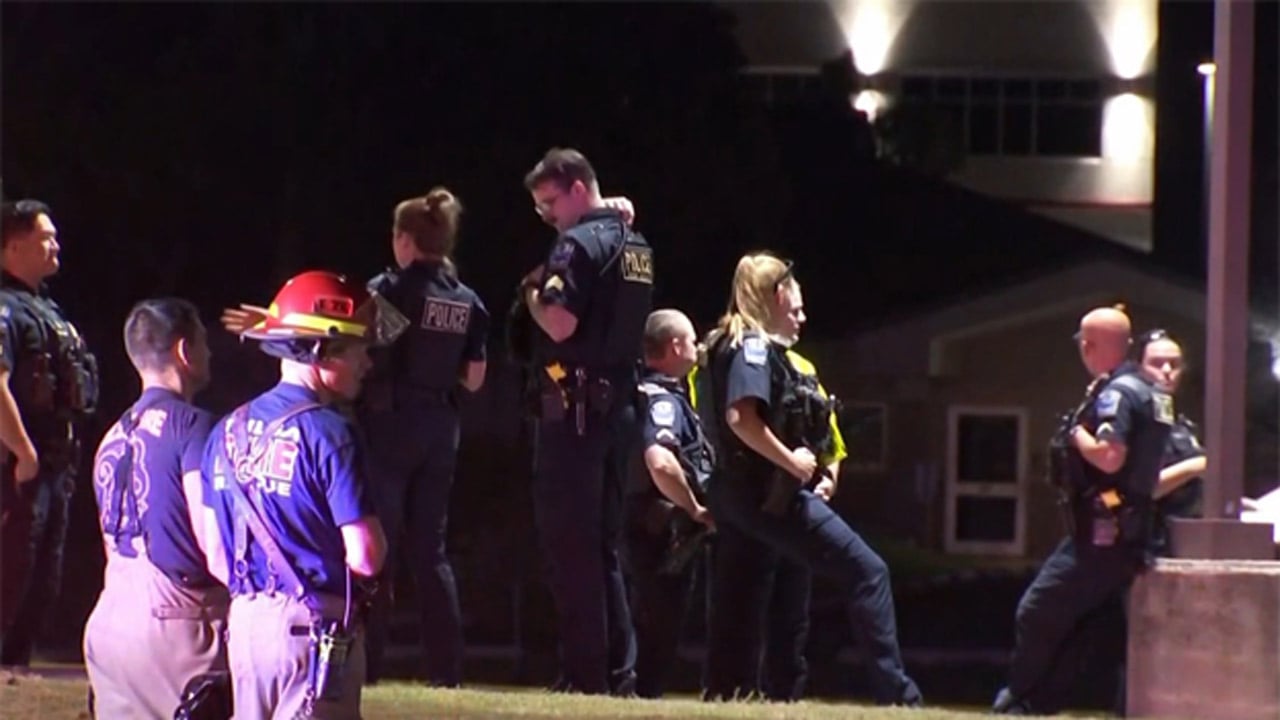 Tulsa Police have confirmed that an ORU student was killed in an overnight crash near 71st and Yale.

The victim's identity has been confirmed to be Eugene Quaynor, who played soccer for the university. According to police, the crash happened around 10:30 p.m. on Wednesday.

Police say Quaynor was stopped at a red light when another driver, who officers say was speeding, slammed into the back of the victim's car. Officers said when first responders arrived on the scene Quaynor's car was fully engulfed in flames with Quaynor pinned inside the vehicle. Quaynor died at the scene of the crash.

Witnesses say after the crash, the other driver sped off, hit a concrete wall, and ended up in a strip mall parking lot after almost hitting a building. That driver was taken to the hospital to be treated for a head injury, according to police.

Police have not yet released the identity of the other driver. Officers said the crash is still under investigation.