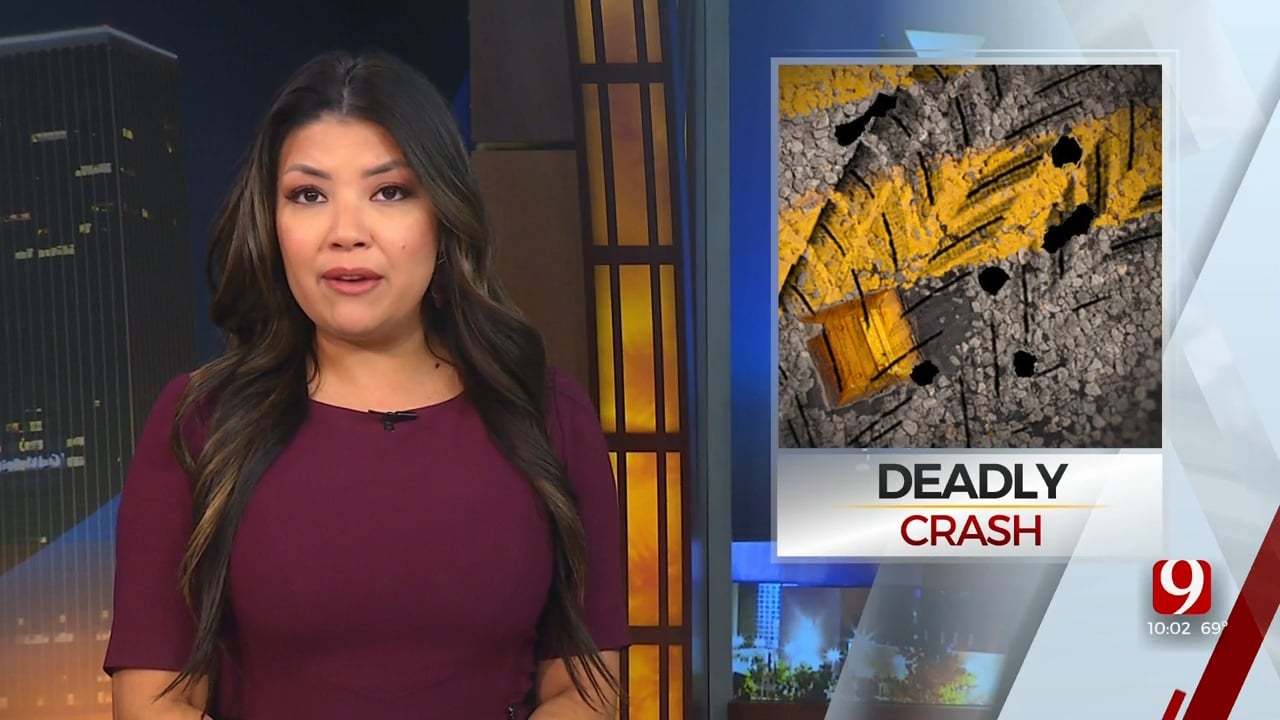 An 11-year-old girl was killed in a crash Friday in Blaine County, according to the Oklahoma Highway Patrol.

Troopers said the crash happened at an unknown time south of OK-51A and East 650 Road near Southard, Okla.

The cause of the crash is under investigation, according to OHP.

Troopers said the 11-year-old passenger was pronounced dead at the scene.

The driver of the vehicle, Jennifer Bailey, 47, was transported by Air Evac to OU Health in critical condition, OHP said.

Troopers said seatbelts were not in use.