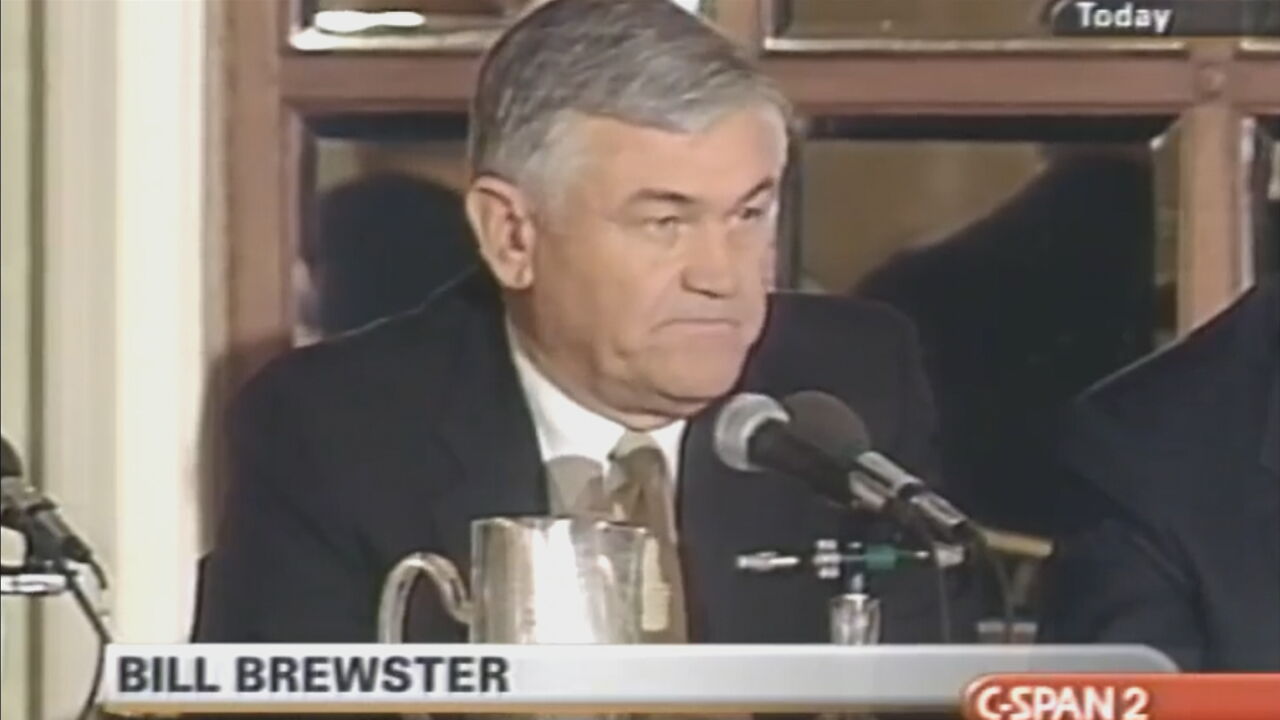 Former Oklahoma Congressman Bill Brewster passed away on Monday. He was 80 years old.

The Democrat from Ardmore was a pharmacist who went into politics, serving in the State House from 1983 to 1990. He then served three terms in Congress.

You may remember that on the day he announced he was running for Congress, two of his children were killed in a plane crash.