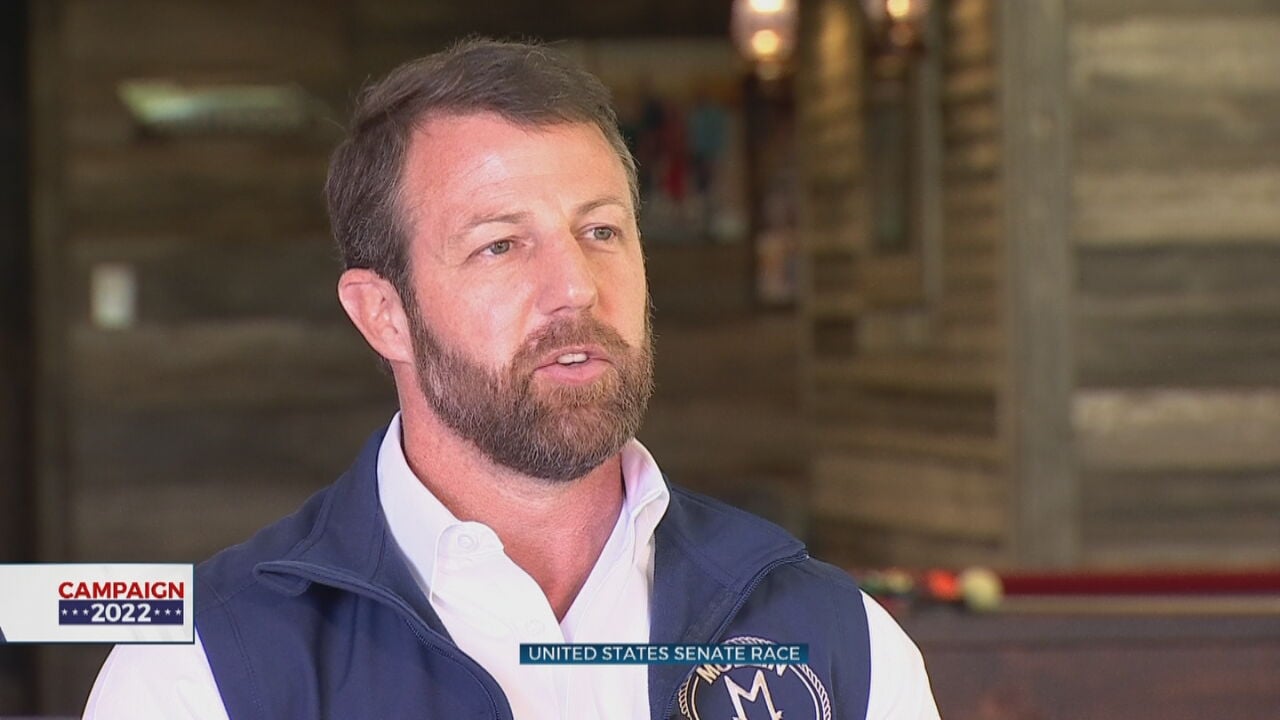 Mullin Aims To Become First Native American In Senate Since 2005

Markwayne Mullin is leaving his seat in Congress to run for U.S. Senate.

The latest News On 6 Sooner Poll released less than a week ago shows Mullin 12 points ahead of Horn.

He's hoping to celebrate Tuesday night at the Stokely Event Center. His watch party kicks off in two hours.

As a Cherokee Nation citizen, Mullin is poised to be the first Native American in the U.S. Senate since 2005.

Mullin has served in the House of Representatives since 2013 and is currently in his fifth term.

He has endorsements from both former President Donald Trump and Senator Inhofe.

Mullin says he wants to be in the Senate because he could more effectively protect small business from overreaching federal agencies there.

Stay tuned for details about some of the issues voters are voting for today.