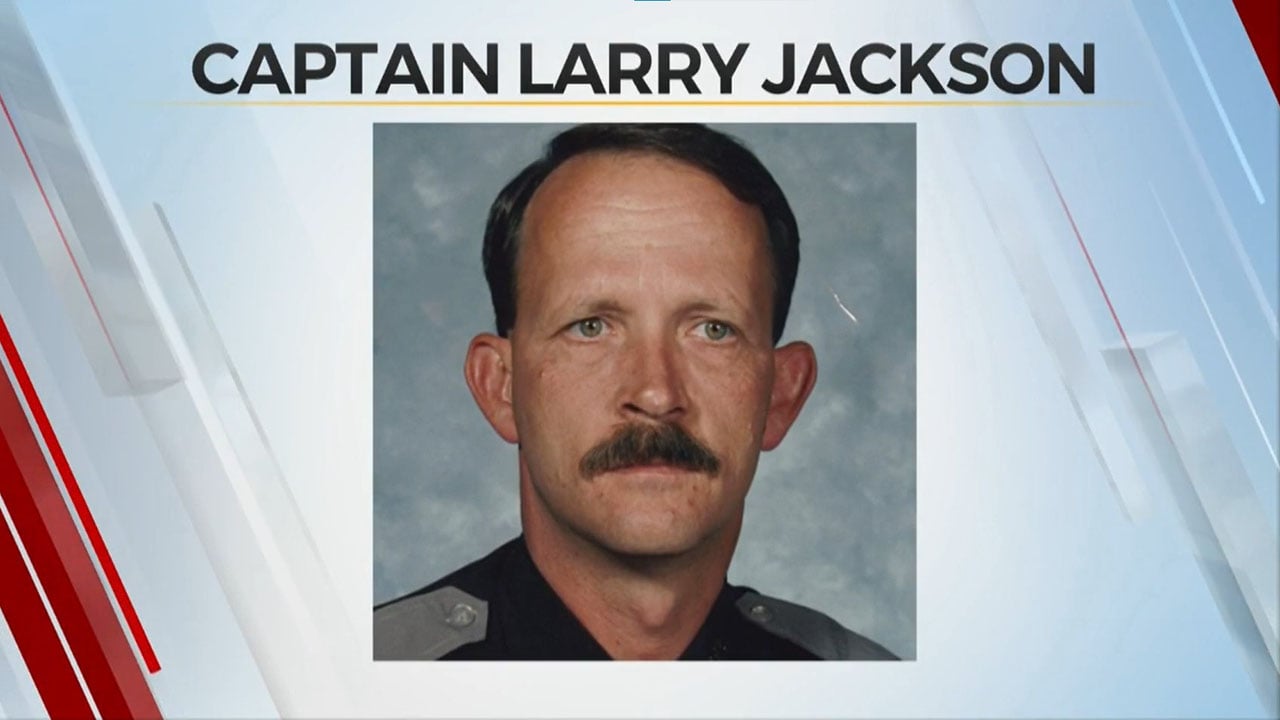 A portion of Highway 75 near Owasso will be named in honor of an Oklahoma Highway Patrol captain who died in a plane crash 14 years ago.

49-year-old Capt. Larry Jackson was off-duty flying a small plane with a friend in 2008 when the plane went down in a field, killing them both. Jackson flew for OHP for almost 20 years.

The portion of Highway 75 beginning at 106th Street North and ending at 116th Street North will be designated as the Oklahoma Highway Patrol Captain Larry Jackson Memorial Highway.

Troopers said Jackson was a true role model and died doing what he liked.

OHP and family members will have a dedication ceremony Tuesday at 2 p.m. for Captain Jackson at the Owasso City Hall.