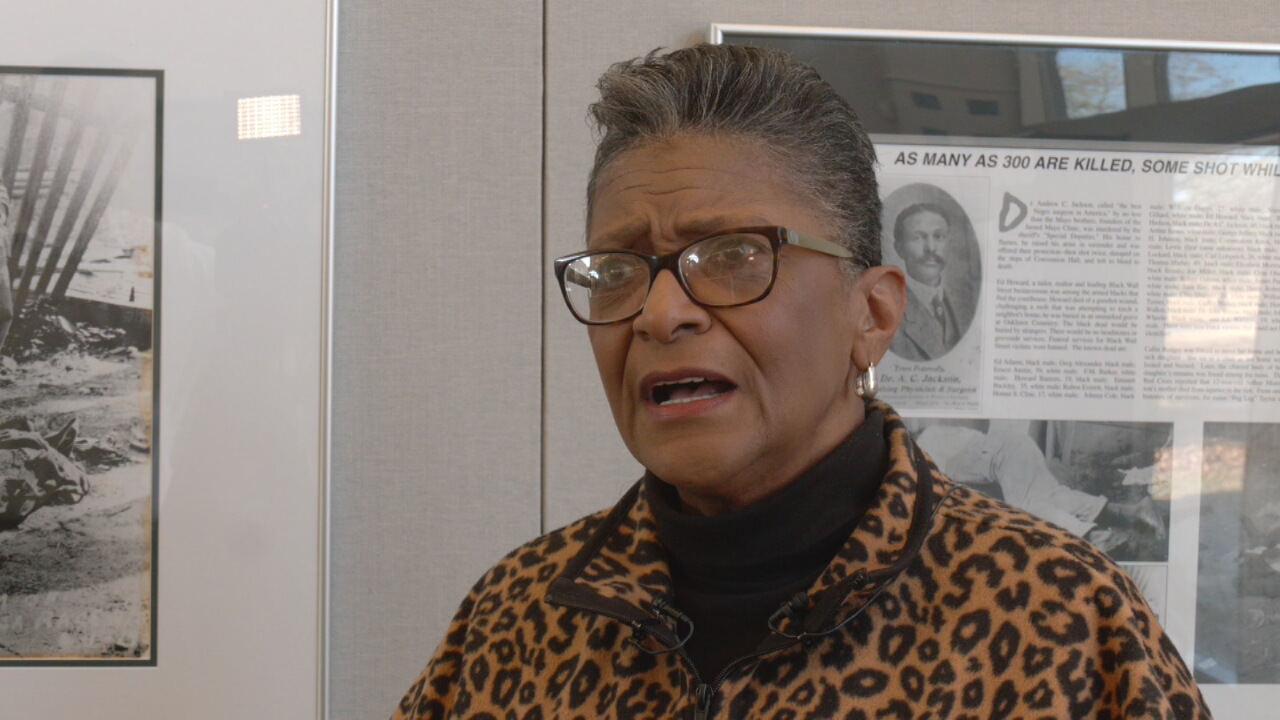 A Tulsa Public Schools board member is speaking out against a new policy that will require students at McLain High School to wear clear backpacks.

The new rule has been called insensitive since it would only apply to students at one specific school.

Dr. Jennettie Marshall is the board member for District 3, which oversees much of North Tulsa, including McLain High School. Marshall says the clear bag policy announcement was a surprise to her.

“At the board meeting when we had a robust discussion about security issues within Tulsa Public Schools, nothing was ever mentioned about the backpacks,” said Marshall.

The policy states backpacks with padded backs or designs that block visibility will no longer be allowed at the school. The district released a statement to News On 6 in regard to the new rule:

“While we work closely with schools across our district to keep students and team members safe, every school has the flexibility to make decisions about what best meets the needs of their school communities. As part of their continued work on keeping their community safe, the team at McLain High School has implemented a new clear backpack policy similar to the requirements you might experience at large public events such as concerts and football games. All of our school teams continuously assess safety practices and protocols, and we stand ready to support school teams with their site-specific safety plans.”

Marshall argues that if one school in the district adopts the policy, then all schools should follow suit.

“What it looks like is it’s a method of separation or segregation,” said Marshall. “It tears down the very heartbeat of a community.”

Marshall says the makeup of McLain’s students is mostly African Americans and Hispanic. She believes the policy is hurtful to these students since they’re the only ones who have to do this.

She is hopeful district leaders will come up with solutions that can bring more of an impact to the schools.

Barring any last-minute changes, the clear bag policy is set to go into effect on the Monday following Thanksgiving. The school will provide a clear bag to students who do not have one.