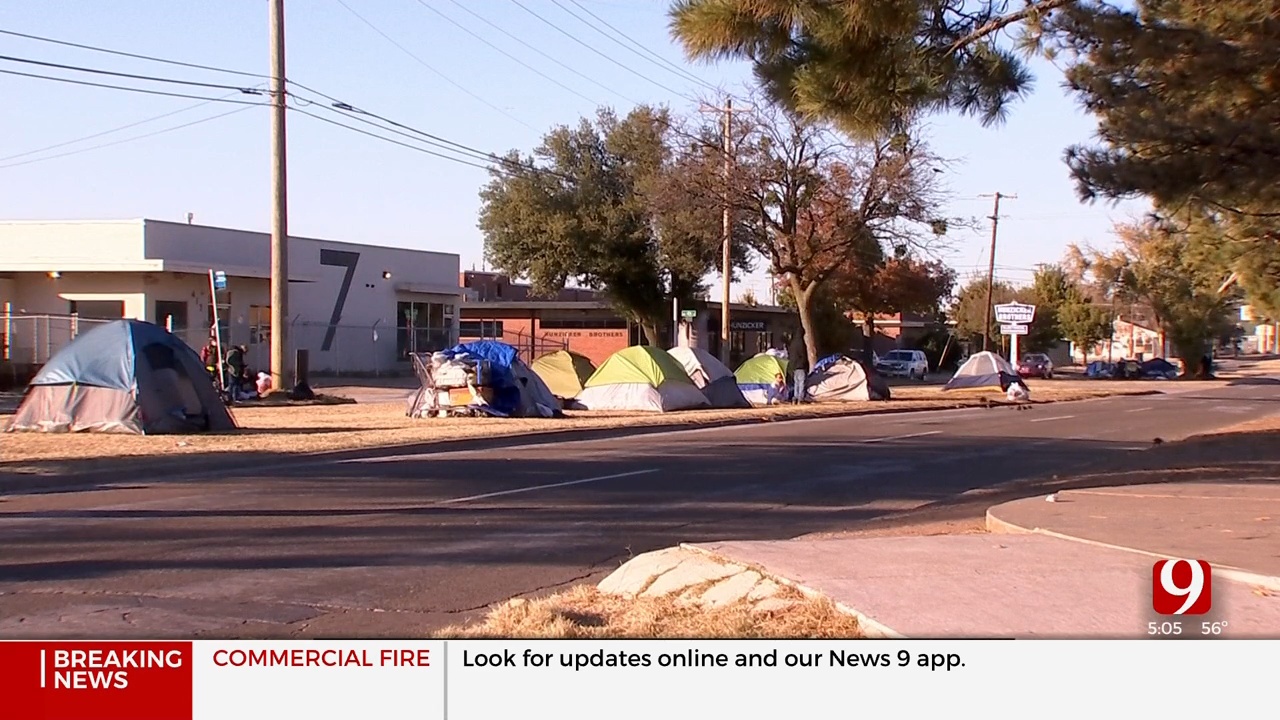 “At the end of these discussions, I’m going to move to introduce these ordinances,” said Ward 8 Councilman Mark Stonecipher.

Stonecipher’s statement was made early in the council’s meeting. The issue wouldn’t find a resolution until early Tuesday afternoon. Discussions lasted for approximately five hours.

Stonecipher was one of three councilmen to propose changes to city ordinances regarding trespassing and encampments.

Under the proposed ordinances, those asked to leave public or private property would be given a warning and a list of resources.

Those who wouldn’t comply would then be subject to fines or possibly jail time.

“Not everything is going to be done perfectly, but we have got to take steps,” Stonecipher said during the meeting. “We’ve got to stop preparing reports and doing nothing.”

Nearly 40 people provided public comment, but only a handful spoke in support of the proposals.

The public comment period was followed by nearly two hours of council debate.

“This isn’t the one and only step we’re thinking about using,” said Ward 1 Councilman Bradley Clark, who signed on in support of the proposals. “This is step one in accordance with all the other steps we’re putting in place.”

Other members of the council vehemently disagreed. Ward 6 Councilwoman JoBeth Hamon was among the dissenters.

“It’s not going to be solved overnight, but neither is passing an ordinance like this,” Hamon said, calling for ordinances’ rejection.

In the end, the ordinances were struck down. The motion to do so came from Councilman Stonecipher.

“Today was a great exchange of ideas,” Stonecipher said in a statement Tuesday afternoon. “We are all working hard on resolving the homeless issue in Oklahoma City, but at this time we need to keep discussing these issues among council and staff. The good news is that we all agree our city is trying to do a better job of delivering services to those experiencing homelessness.”