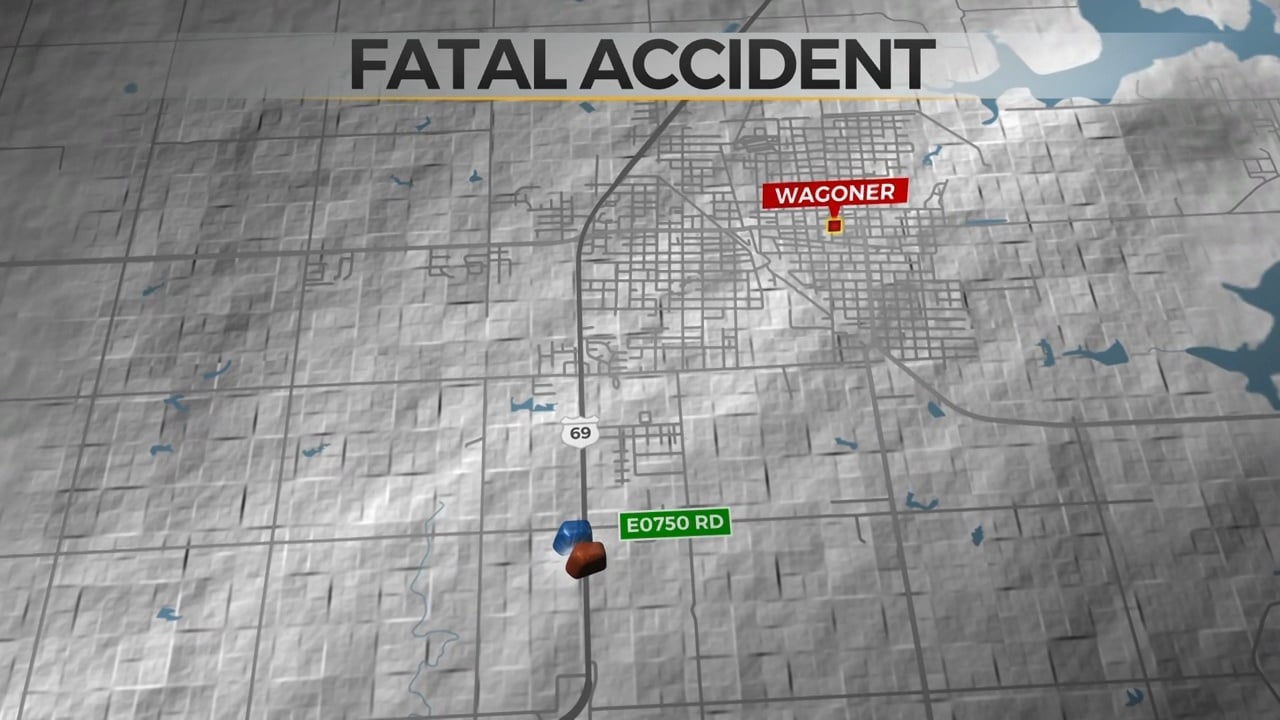 A 31-year-old man was killed after he was hit by a vehicle Saturday evening in Wagoner County, according to the Oklahoma Highway Patrol.

Robert Marshall, 76, was traveling southbound in the outside lane of the highway when he struck a pedestrian, according to OHP.

Troopers said John Mills, 31, was loading a vehicle onto a wrecker when he was hit.

The vehicle rolled an unknown amount of times before coming to rest on its top, according to OHP.

Mills was pronounced dead at the scene, OHP said.

Troopers said Marshall was transported to St. Francis Hospital in Muskogee and has been treated and released.