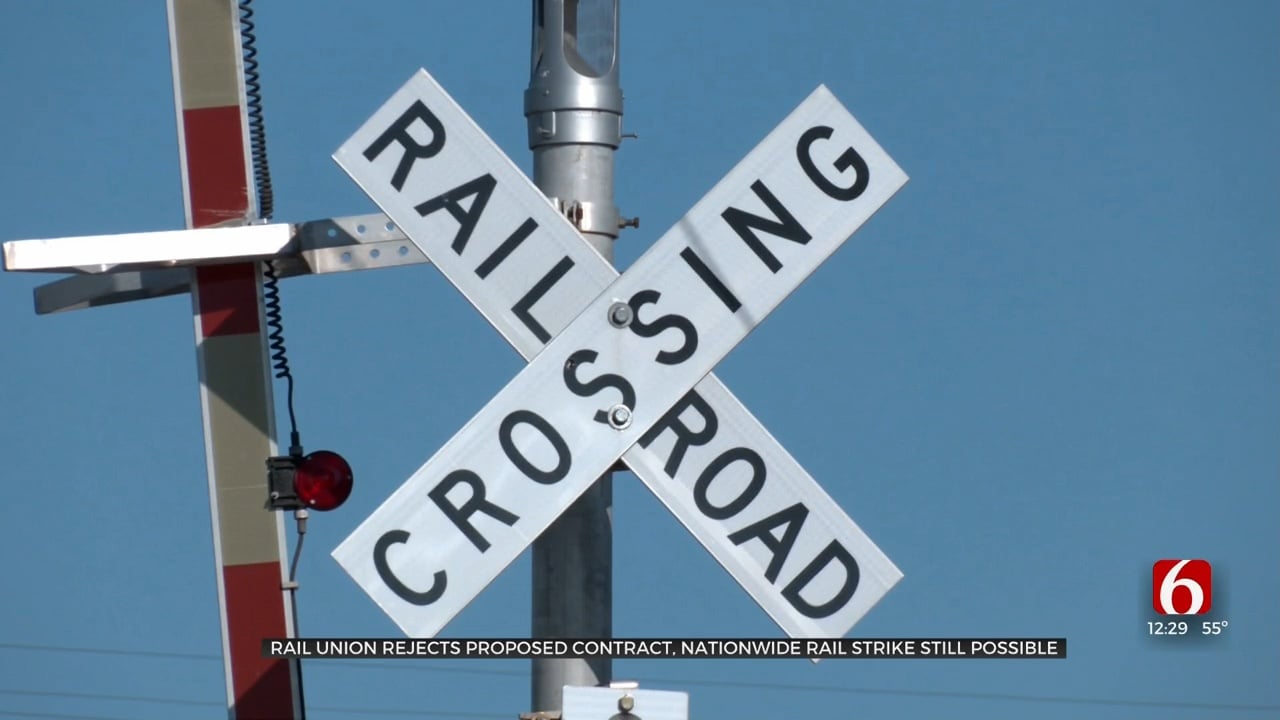 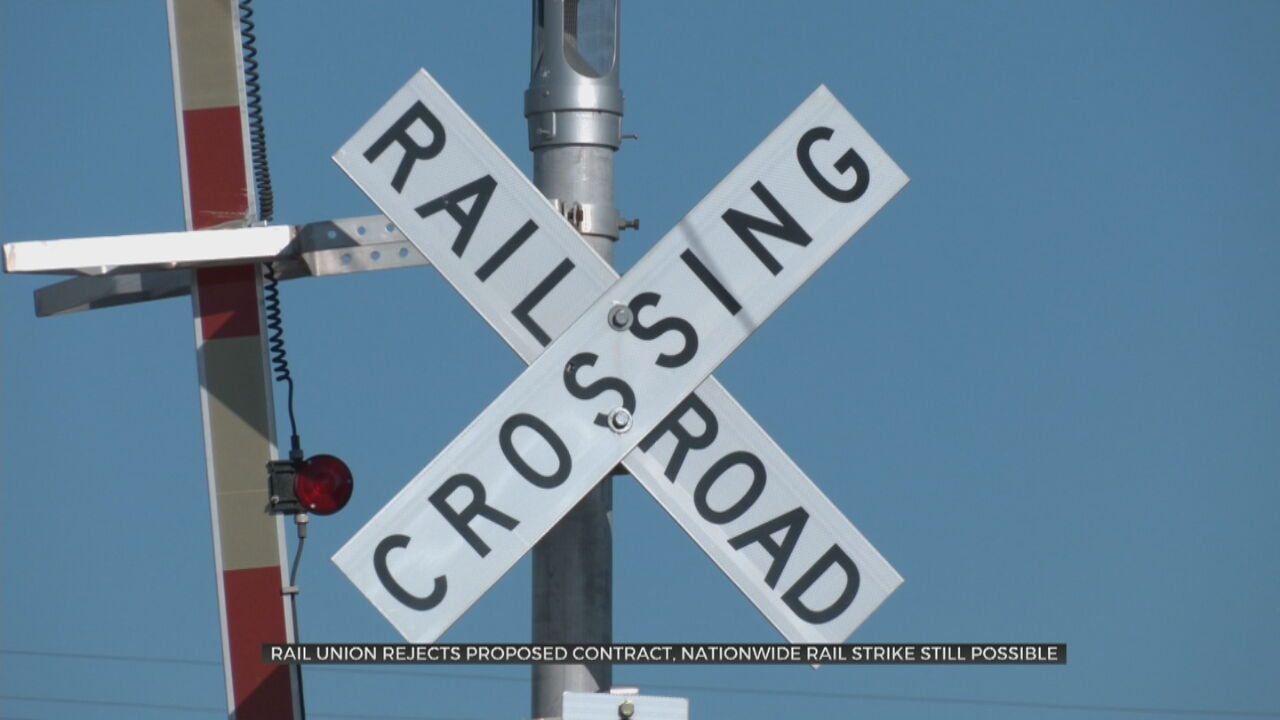 There are growing concerns about a nationwide rail strike, now that more rail unions have rejected a proposed contract between the rail carriers and rail unions. Negotiations between the two sides have gone on for several years with some of the main sticking points for unions revolving around quality-of-life issues, such as time off.

Negotiators had reached a tentative agreement and avoided a strike several weeks ago, but were waiting for the unions to vote on that agreement. However, several unions have since rejected the deal. SMART Transportation Division is one of the largest unions, and part of that union voted the tentative agreement down, saying that it did not address some of the significant quality-of-life issues that it believes are fundamental.

"The main issues with the agreement don't just come down to wage increases and even really insurance caps. While those were key points, the majority of the membership don't feel that the state of inflation was taken into account there. They're not faced with the hardships that we are out on the rail spending days in hotels, you know up to 24 hours on the train just waiting to get relieved," Brian Cathey, a SMART Transportation Division Rep. said.

Currently, the rail carriers and rail unions have entered into a cooling-off period, which prevents the rail carriers from locking out workers or union members from organizing a strike due to work conditions. However, that changes on December 9th.

"It ends on December 8, at 12:01 a.m. on December 9 Eastern Standard Time, which would obviously be 23:01 here in Oklahoma [on December 8th]. We would have the right to go on strike. The Railway Labor Act has run its course, so the only other step is for the railroads to come to their senses and come to the table in good faith and negotiate our quality-of-life issues," Cathey said.

In response to the results of some of the unions rejecting the contract agreement, Union Pacific said, "The railroads remain willing to enter into agreements based on the PEB-recommended framework. Should the unions, without ratified agreements, remain unwilling to do so, they are expected to strike, and Congress may need to intervene, just as it has in the past, preventing further disruption to the struggling supply chain."