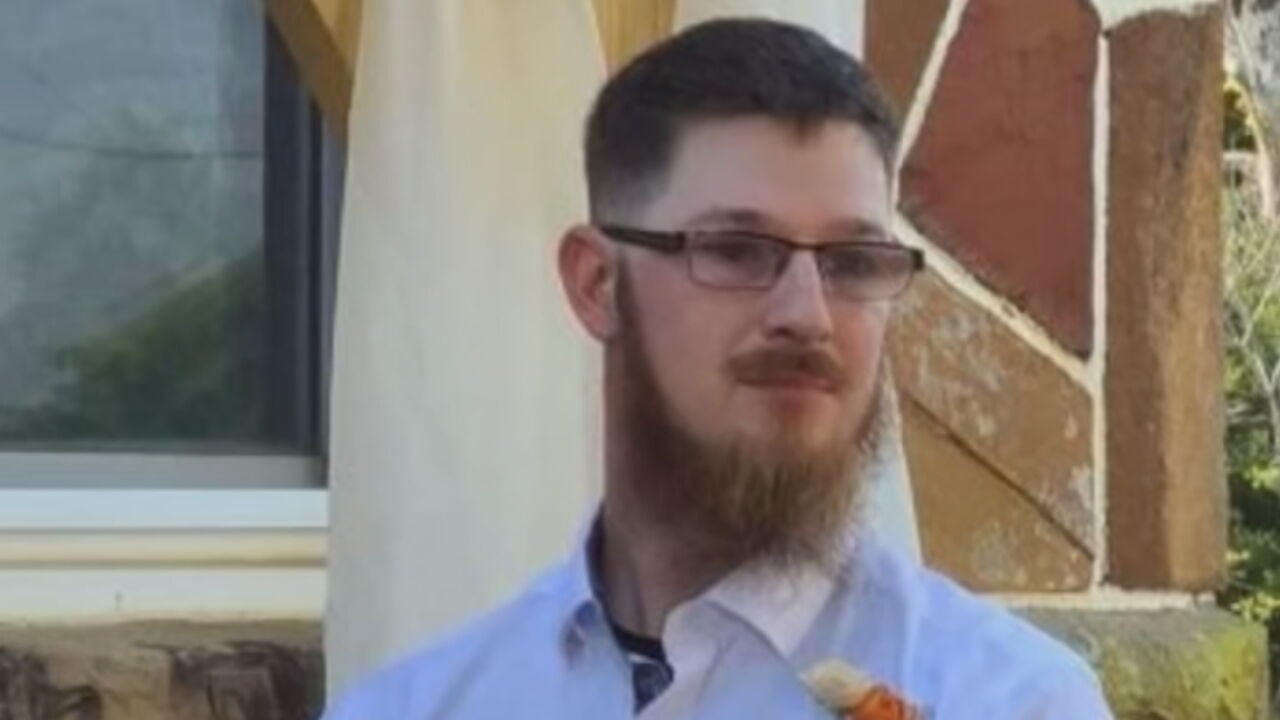 A Muskogee tow truck driver was hit and killed while loading a car onto a wrecker on Nov. 26, according to the Oklahoma Highway Patrol.

The victim, identified as 31-year-old John Mills, leaves behind a wife and young child.

The Oklahoma Highway Patrol is still investigating why the driver left the road and hit Mills.

Law enforcement and towing companies hope his death is a reminder for drivers to move over and slow down when emergency crews are working.

Loved ones said Mills was passionate about working as a tow truck operator, and his coworkers at Red Beard's Towing in Muskogee are devastated.

“John’s been a great asset to our team," said Mack Parks, owner of Red Beard's Towing. "Our customers love him. He’s worked with our other employees in previous positions in other places before. We’ve had nothing but great reviews. He loved to help people.”

The Oklahoma Highway Patrol said Mills was on the shoulder of Highway 69 in Wagoner County loading a Tesla onto a wrecker when a driver went off the road and hit and killed Mills.

OHP Lt. Mark Southall said investigators are looking into why the driver, a 76-year-old man from Redbird, did not move over or at least slow down, which is the law.

"At the time he traveled well off the roadway, struck the back of a Tesla, which in then struck the wrecker driver and overturned multiple times off the side of the road," explained Southall.

While the towing community is mourning the loss of one of their own, they are also supporting each other.

“It’s sad, but something’s got to change," said Jeremy Franklin, a member of the Oklahoma Wrecker Owners Association.

Franklin is also owner of Franklin Towing and came from Enid to Muskogee to give Mills' coworkers time off if they need.

Franklin and other owners stress the importance of drivers moving over and slowing down when emergency crews are working.

“We love helping everybody we can, but it’s kind of scary when, ‘Hey, is this going to be my last call,'" said Franklin.

News On 6 was told the driver of the Tesla and two children were near the tow truck when the crash happened, and they were not hurt.

Click here for the GoFundMe made by Mill's loved ones to help his family.