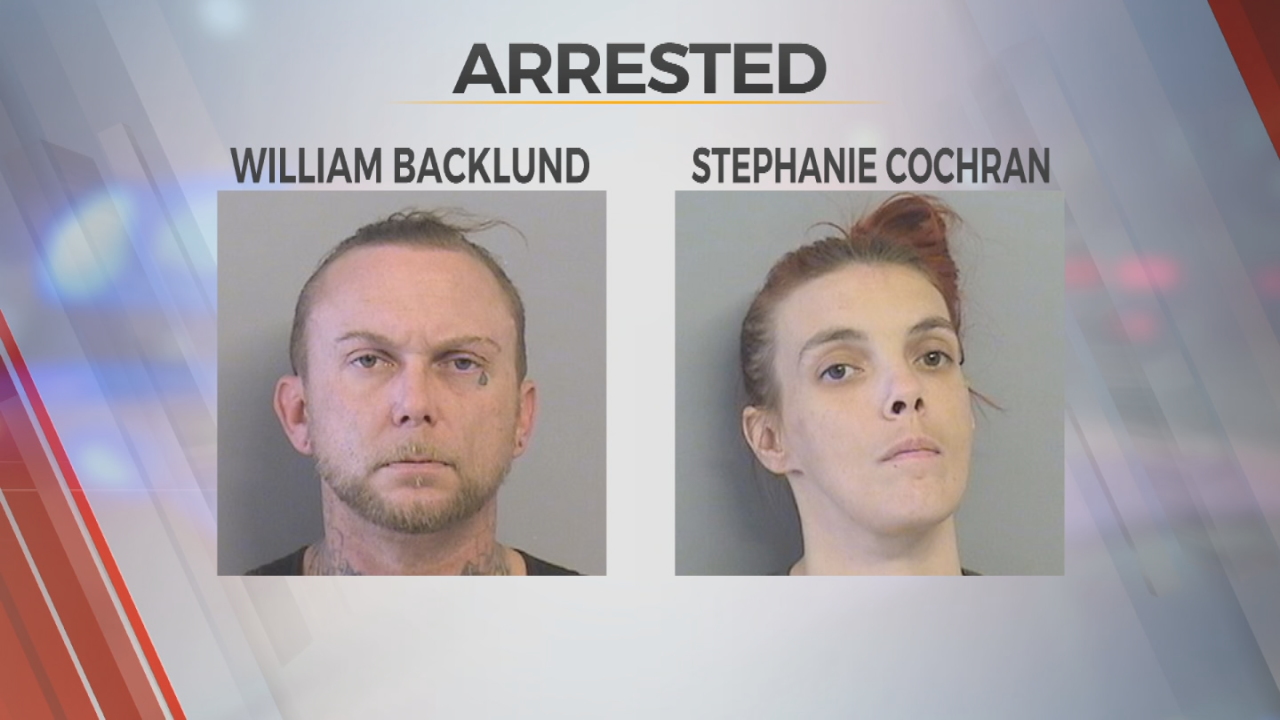 The Tulsa County Sheriff’s Office says two people were arrested after a meeting to sell an SUV went wrong. Deputies are offering tips for anyone meeting up to buy something they found online.

The sheriff’s office says William Backlund and Stephanie Cochran were arrested for robbery just days after investigators say they pulled a gun on a man during the transaction. Deputies say when it came time for the victim to pay, he was forced out of the vehicle at gunpoint.

The victim was able to get away and call for help, according to the sheriff’s office. Deputies say the victim and suspects knew each other, and they were able to arrest them a couple of days later. While everyone knew each other in this instance, that is now always the case for buyers and sellers.

“It’s always better just to do your research instead of getting scammed, perhaps robbed,” said Casey Roebuck, a spokesperson for the Tulsa County Sheriff’s Office. “There is the unknown when you’re dealing with people who you don’t personally know when buying and selling.”

With the holiday season in full swing, deputies realize some people may be shopping online. If you are using Facebook Marketplace or other online outlets and you agree to meet someone in person to finish a sale, deputies say to do so in a public area instead of at your home.

Instead of bringing cash with you, consider using money transfer apps. You should also bring someone with you, or at the very least, let them know when and where the meeting is happening. Deputies say stolen items could be posted for sale, so do some digging on who you are doing business with.

“Most of the time these transactions go off without a hitch and it’s perfectly fine,” said Roebuck. “There’s always that element of doing business with somebody that you’re not familiar with.”

The sheriff’s office says if a meeting goes wrong, the best thing to do is call 911 as quickly as possible. The faster a crime is reported, the quicker they can get to work tracking someone down.