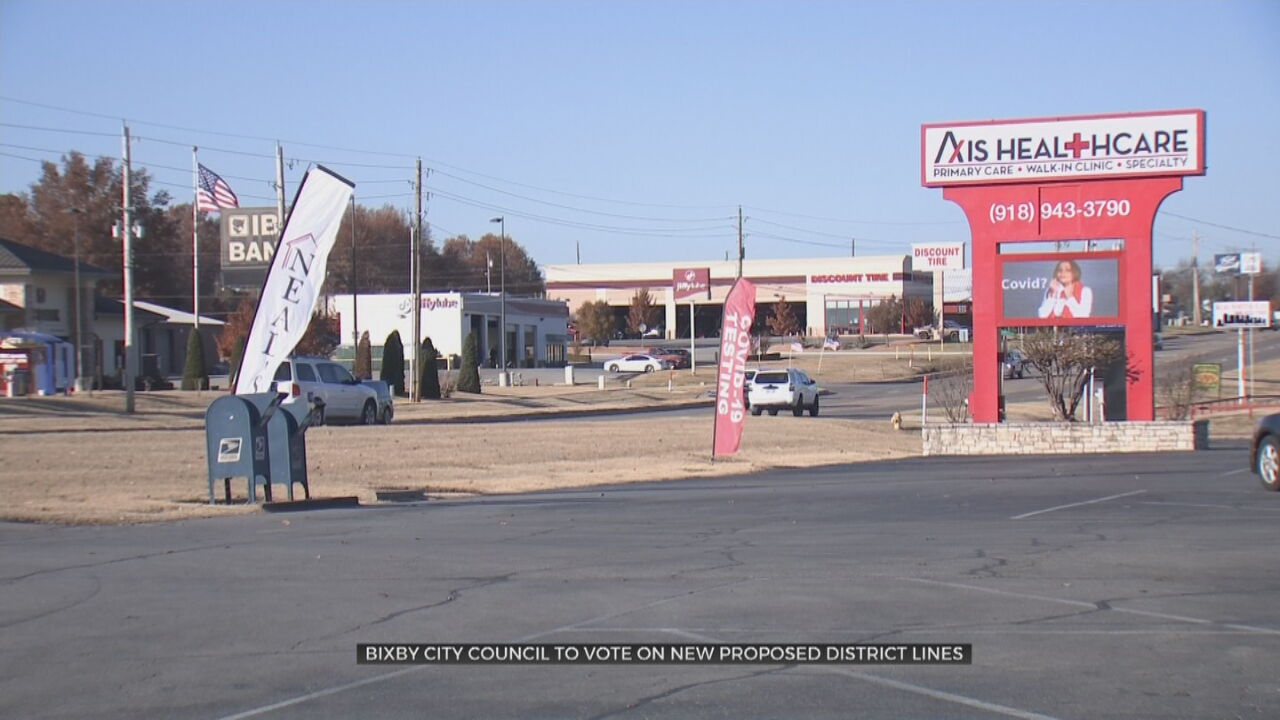 With continued population growth in Bixby, city leaders are considering shifting some of the district lines.

Redistricting is based on the most recent census taken in 2020, leading to the proposed changes. Bixby City Manager Jared Cottle says they try to make the smallest changes to the districts as possible, to maintain stability for residents.

As a part of the city’s plan 2E Ward boundaries there are five districts.

With changes to the district lines Cottle says some people should expect to vote in a new ward during the next election based on population growth. Most of the highest growth happened in Northern Bixby.

“Incog helps establish the boundaries, so this isn’t something that our council is out there trying to redraw the boundaries. Incog does it based on population data and best suggestion in balancing that with the needs of the council. The desire for the most part to maintain stability,” Bixby City Manager, Jared Cottle, said.

The city council gave the public a chance to comment on the proposed district changes, but they didn’t receive much feedback.

At the next council meeting on December 12th the council will vote on adopting the new ward boundaries.