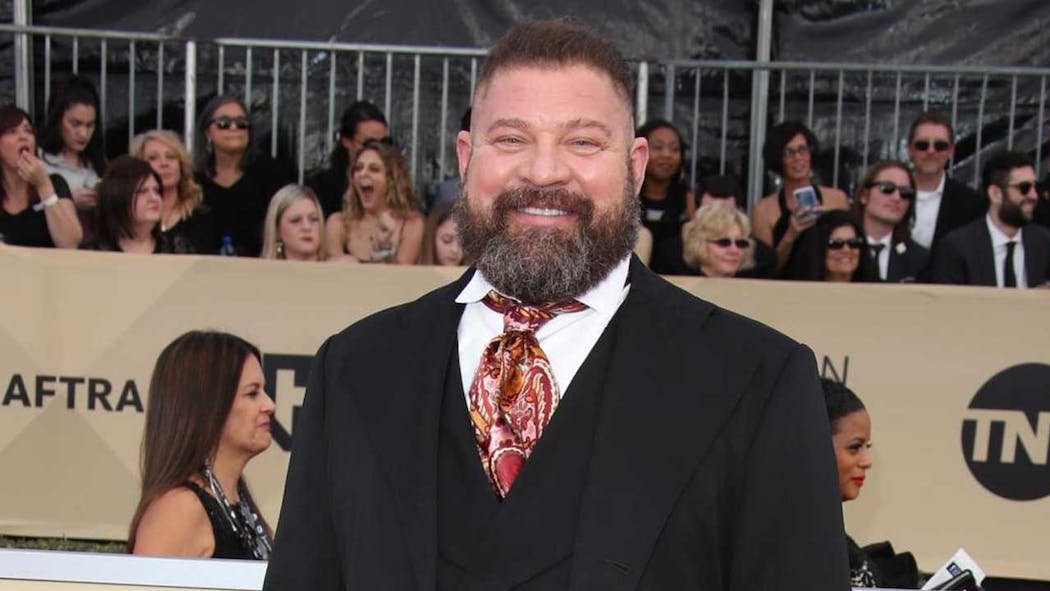 Brad William Henke, a longtime actor and former NFL player known for roles in "Orange Is the New Black" and "Justified," has died, his publicist confirmed to CBS News Thursday. He was 56 years old.

There was no immediate word on a cause of death.

Henke had dozens of film and television credits dating back to the mid-1990s, according to IMDb. However, he is arguably best known for his role as prison security guard Desi Piscatella in "Orange Is the New Black." It earned him and the cast a Screen Actors Guild award in 2017 for best ensemble in a comedy series.

Other notable credits included "Justified," "Lost," "October Road," and "Draft Day." Recently, he starred in the postapocalyptic miniseries "The Stand."

Henke played professional football prior to becoming an actor. A defensive lineman, he played college football at the University of Arizona, and was drafted by the New York Giants in the fourth round of the 1989 draft.

After being cut by the Giants, he signed with the Denver Broncos and played one season for them, appearing in Super Bowl XXIV in 1990. According to Variety, he transitioned into acting after his football career was derailed by injuries.