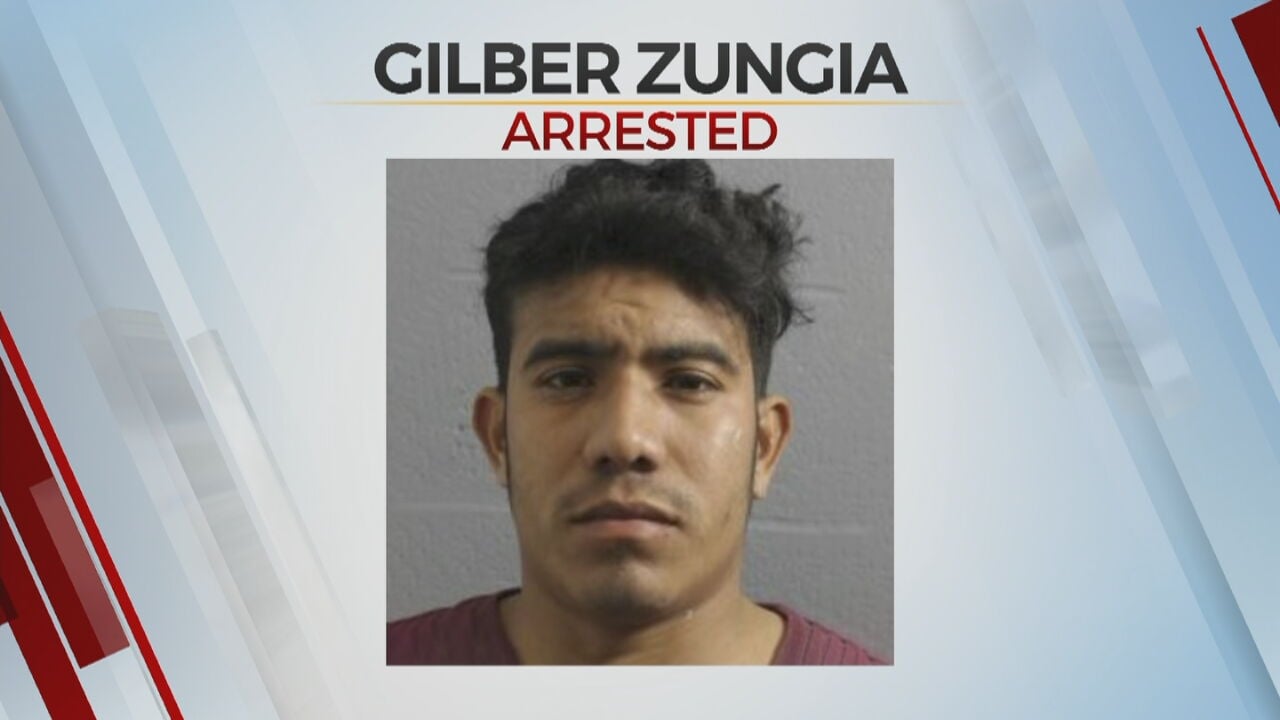 Tulsa Police have arrested a man accused of driving while intoxicated and hitting several cars and before trying to run off.

According to officers, Gilber Zuniga drove a van into the back of a car near East 31st Street and South Memorial Drive on Wednesday. Police say he backed up over a curb and then hit the car again.

Police say Zuniga then allegedly clipped a truck before spinning his vehicle around, hitting two more cars before bailing out.

Officers say they believed he was heavily intoxicated, but say he refused to take a breath test.

Officers arrested Zuniga for DUI and hit and run

Police say the owner of the van was cited for letting Zuniga drive knowing he didn't have a license.