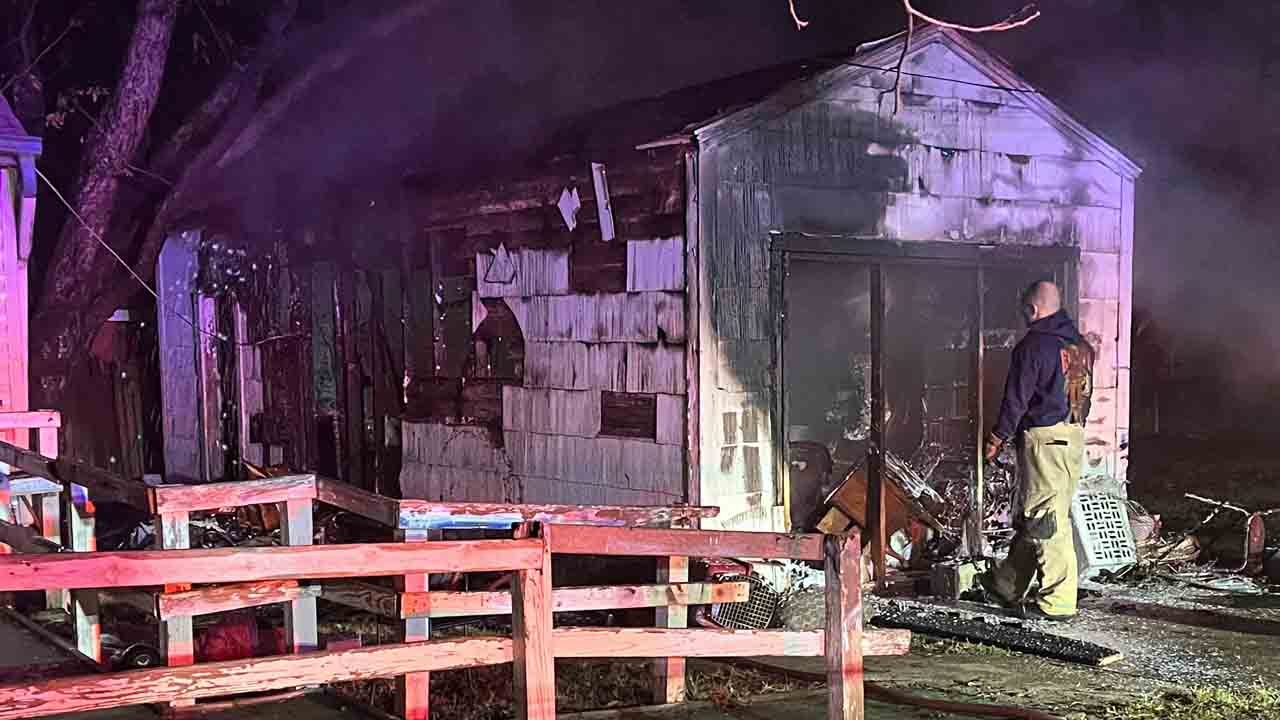 Tulsa firefighters battled an overnight fire that broke out in the garage of a home near East Pine Street and North Yale Avenue.

The people who live at the home told fire officials that they went to the store around midnight and came back home and found the garage on fire.

Crews say the home suffered some damage. The blaze melted some siding off the house.

Firefighters say it's possible someone was staying in the garage and space heaters could have sparked the fire.

Officials say nobody was injured.