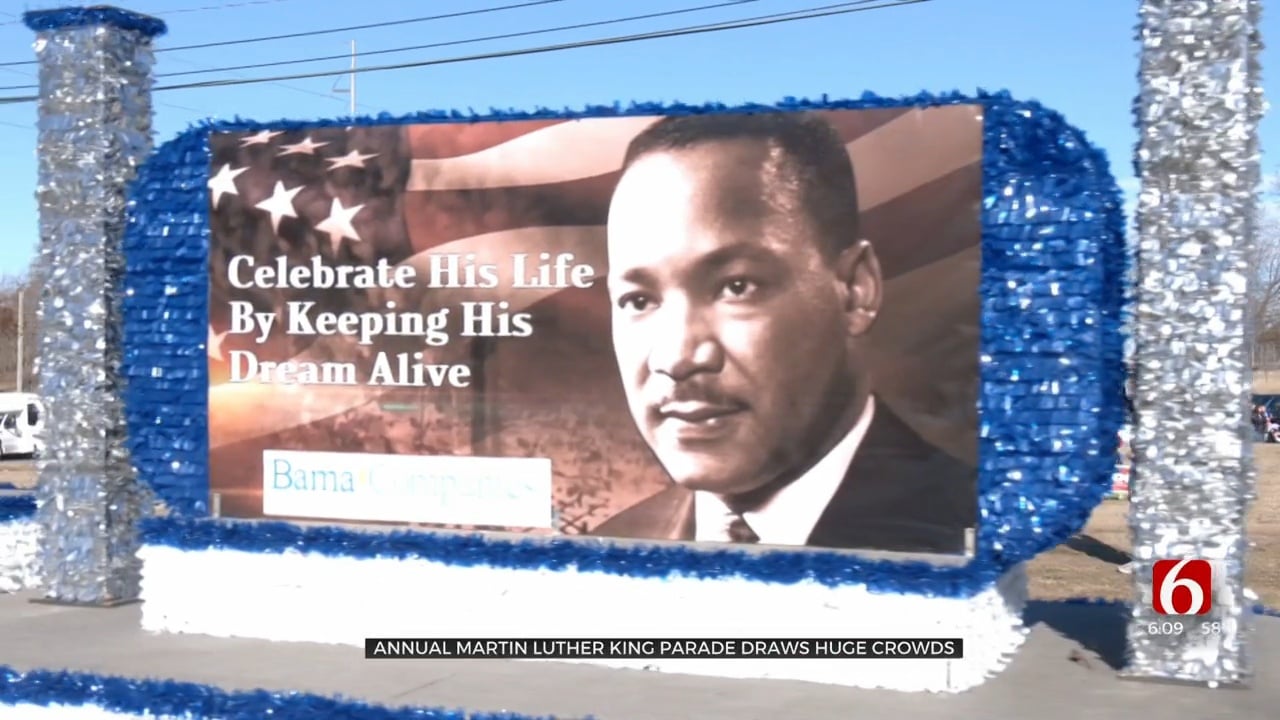 Hundreds of floats packed the Greenwood District to honor the life of Dr. Martin Luther King Jr. during the 44th annual Tulsa parade.

Raitta Rogers took part in the parade for the first time. She handed out copies of her book, which is about her early life and how the choices she made landed her in prison.

She has come a long way since then and wants to share her story of perseverance with everyone.

“This is my first time coming out to participate in the parade,” said Rogers. “It feels good to honor the Dr. Martin Luther King’s legacy.”

For other participants in the parade, it was the chance to showcase talent and hard work.