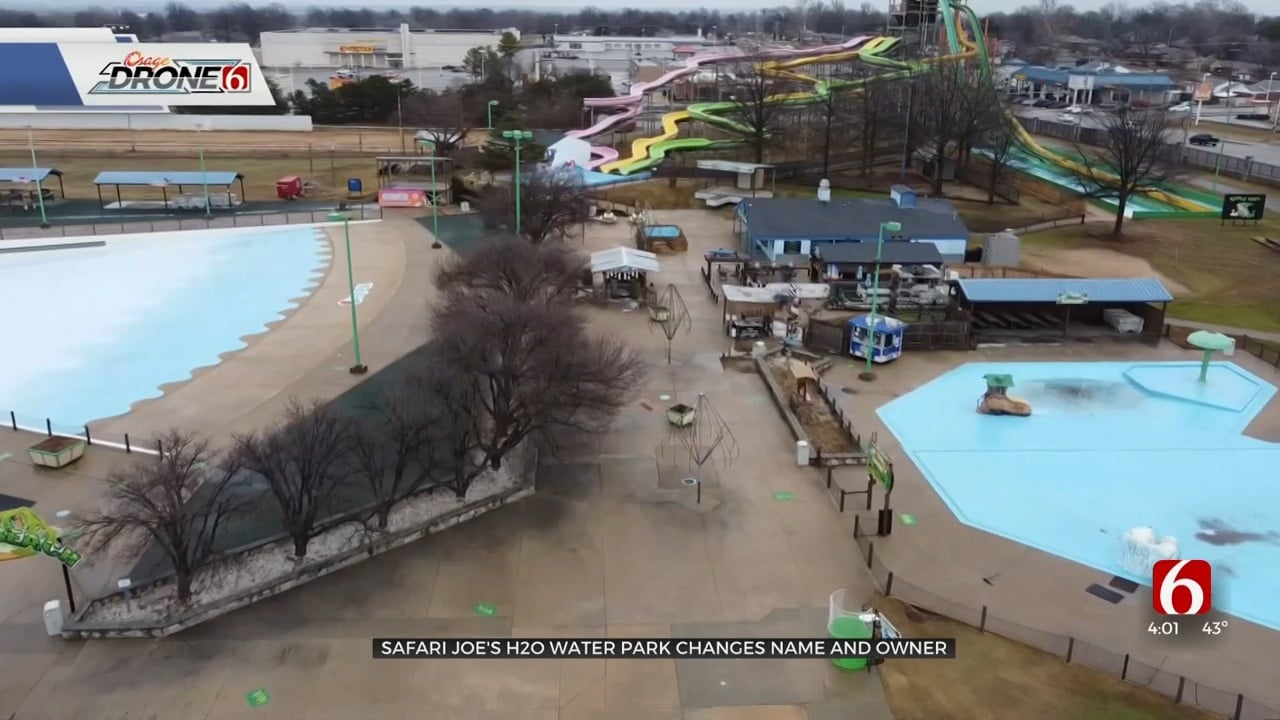 A new owner has bought the Safari Joe’s H20 water park, renamed it Paradise Beach, and plans to rebuild it into a resort style park for adults and their children.

Park Director Aaron Suntken said every corner of the park would be upgraded over time, but the focus now is getting things ready for the season that starts Memorial Day Weekend.

“Every piece is going to be refurbished or replaced, brought up to modern standards, beautification, those things are ongoing” said Suntken, who said the process would take years.

The animals that were there have been removed, and the new park won’t have the same animal theme.

The transformation into Paradise Beach comes after the prior owner parted ways with “Safari” Joe Estes, who managed the park, but did not own it.

The breakup prompted online rumors and a lawsuit, that Paradise Beach wants to emphasize has nothing to do with them. “My client has been cooperating with him to let him get some of his personal property, but other than that, they don't have any involvement with the legal proceedings that are ongoing at this time” said Attorney Tad Bogan.

The first repairs will be refinishing all slides, and cleaning up pools, and repainting the buildings. Suntken said the concessions and all furnishings will get a major update before the opening.

Paradise Beach will honor Safari Joe’s season passes that are already sold, and intends to release their own season pass soon.