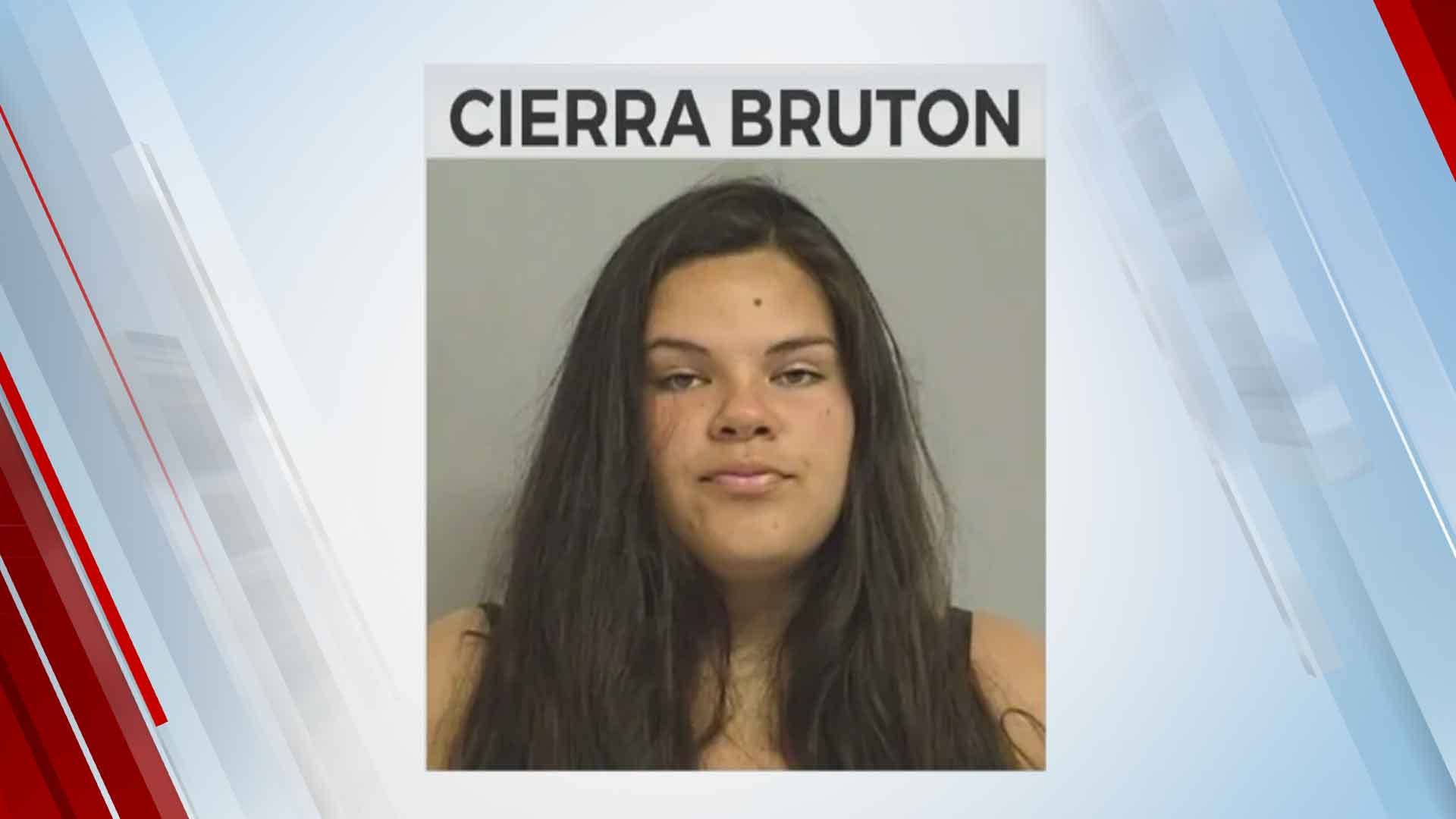 There will be no additional jail time for a Tulsa teen who attacked and robbed an elderly woman.

In June, 18-year-old Cierra Bruton attacked 84-year-old Martha as she walked onto her front porch, then stole her purse. On Thursday, Bruton pleaded guilty to second-degree robbery. A judge then gave her a seven-year deferred sentence.

That means Bruton won't spend any time in jail, but could be sent to prison if she breaks any law in the next seven years.

Related Story: Woman Arrested After Being Accused Of Robbing An 84-Year-Old Woman

The Tulsa County District Attorney's Office said that they spoke with the victim who said she hoped the 18 year old would not see prison time and a conviction on her record, but rather be given the opportunity to complete a program.