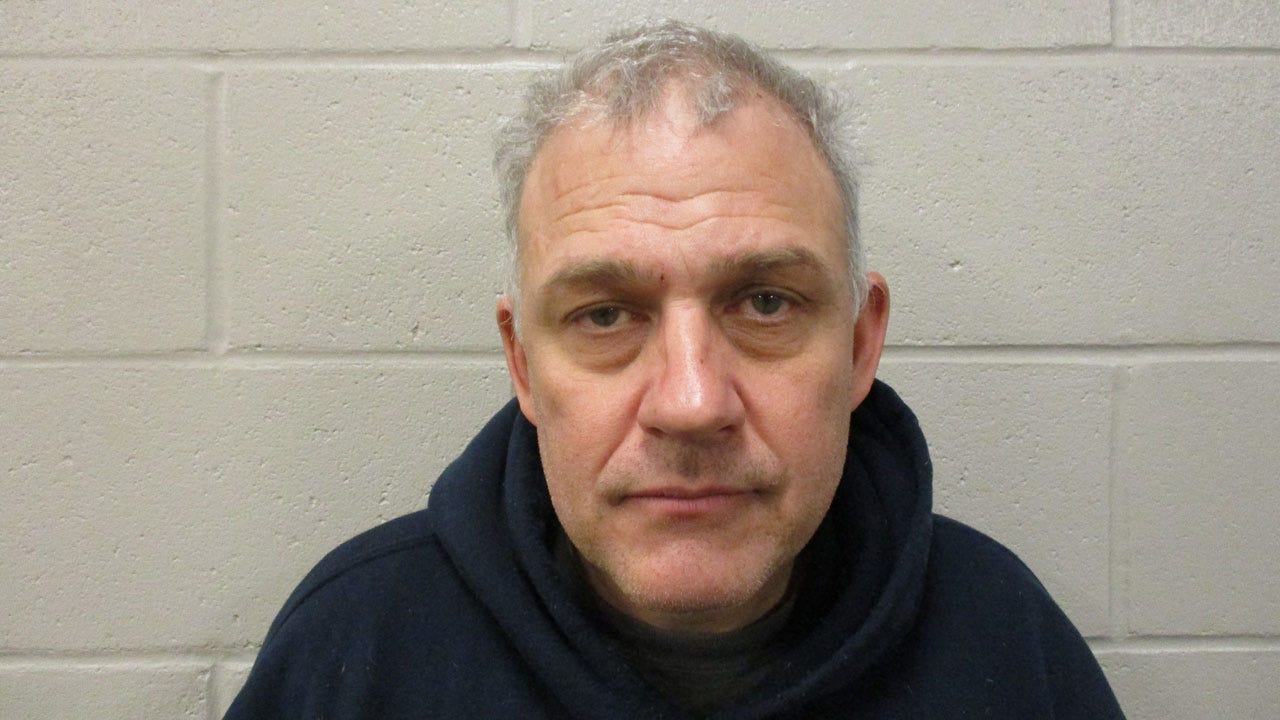 Bartlesville police say the victim in a suspected kidnapping has been found safe in Arkansas.

Example of a 2008 Pontiac Grand Prix.

The car is reported stolen and Bartlesville Police are still looking for Campus on kidnapping and threat charges in Bartlesville. Police believe Campus might be traveling back to Oklahoma possibly in the Grove area.