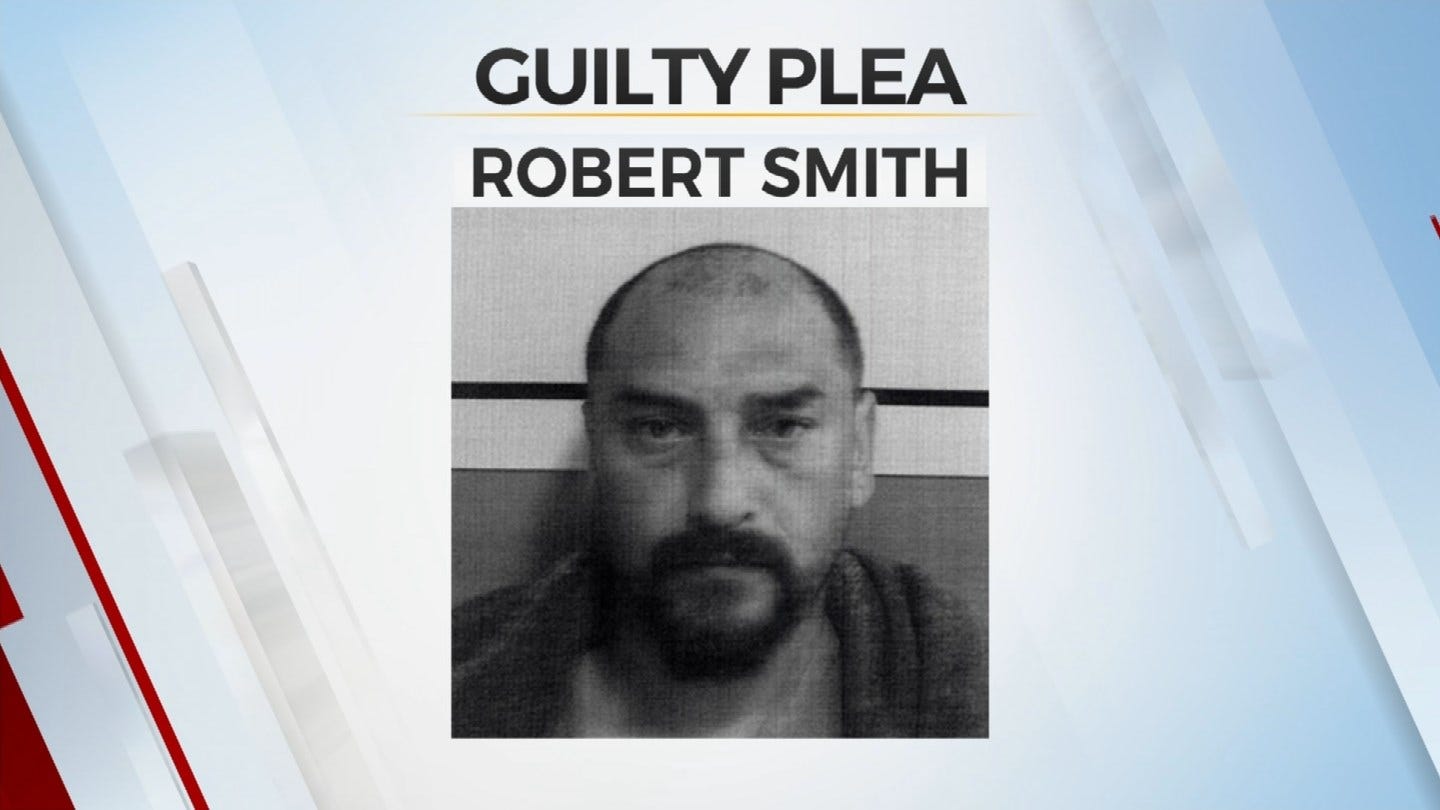 A man who hit and killed an O-DOT worker three years ago is now headed to prison for six years.

Robert Smith admitted being distracted by his cell phone when he slammed into a work trailer on the side of the road in a construction zone. That trailer slammed into Jarrell Gray, who was supervising an inmate work crew at the time.

Man Charged With First-Degree Manslaughter In Death Of ODOT Worker

Smith pled guilty to first-degree manslaughter. Once released, he'll be on probation for 19 years and must do 1,000 hours of community service.