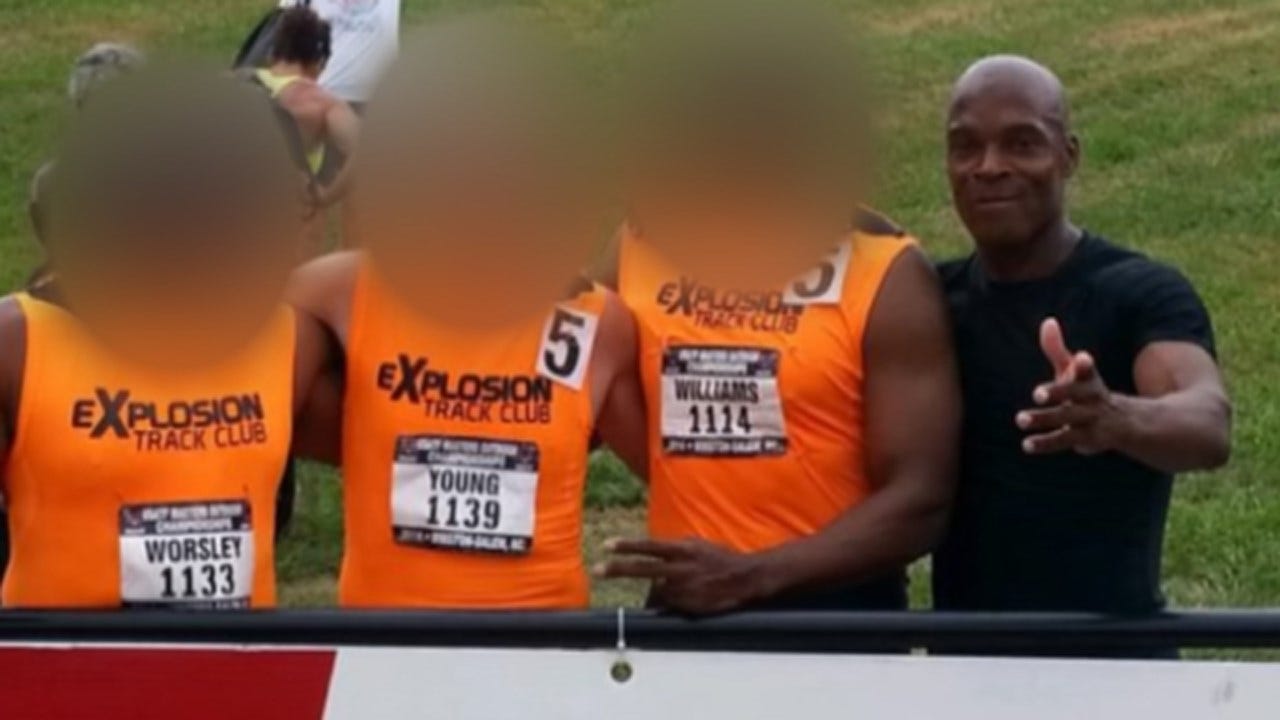 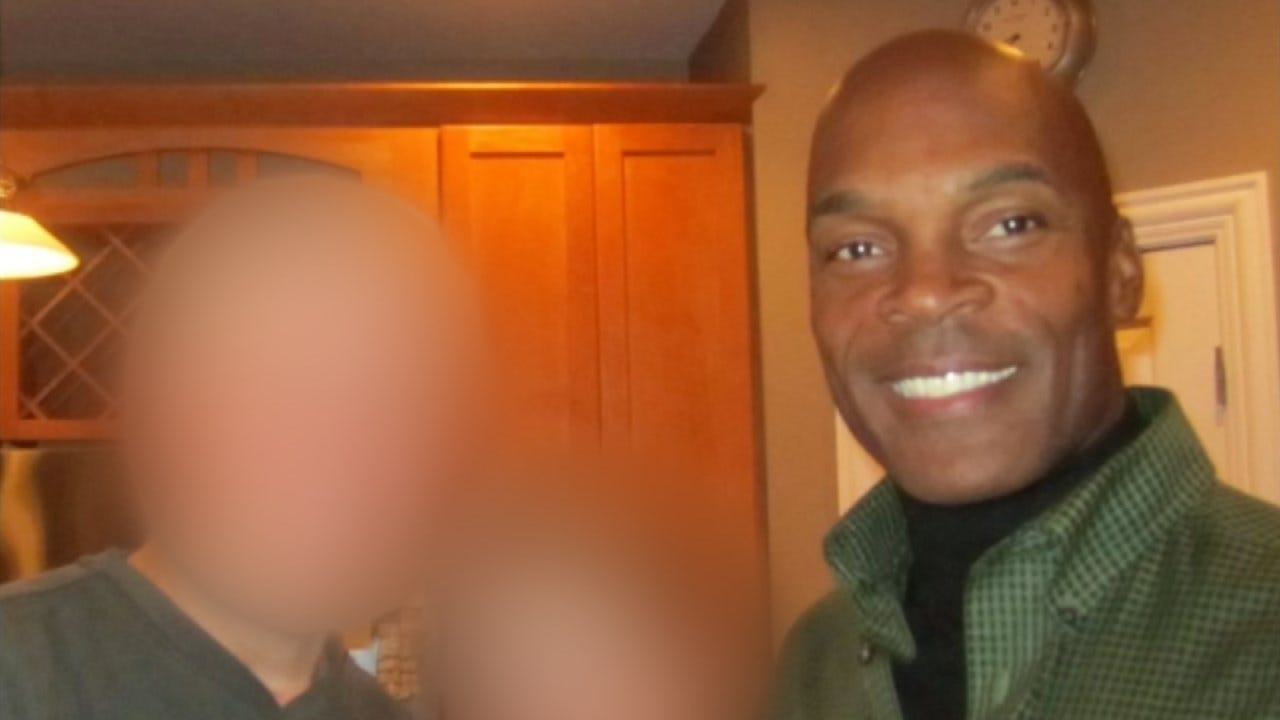 A Texas man is in jail awaiting extradition to Tulsa to face a rape charge.

A 17-year-old girl told police that her track coach raped her at a Tulsa hotel on an overnight trip.

“They came to Tulsa to visit some colleges and spent the night and, unfortunately, that’s when he sexually assaulted her,” said Sergeant Jillian Phippen with the Tulsa Police Department.

The investigation started on June 12, 2017, when the Pittsburg County Sheriff’s Office got a call to look for a car on Highway 69.  Records show the teenage girl had told her mother she was being held against her will inside the Toyota Prius by a man she knew.

A deputy stopped the car and detained 55-year-old Kerry Sloan, a track coach from central Texas.

Police say the sexual assault happened at the Renaissance Hotel in Tulsa.  The victim said Sloan assaulted her first in Texas, then again in Tulsa at the hotel.  She said she “fell asleep and woke to Sloan removing her clothing.”

Investigators obtained a warrant for Sloan’s DNA, but say it took a year to get the match.

“Once we got his DNA, that’s what we were waiting on and that’s why it took so long to get these charges, it’s that we really needed that DNA evidence for the charges to be filed,” said Phippen.

The arrest warrant was issued last month and Sloan was arrested at an Austin, Texas, airport last Sunday by Customs and Border Protection officers, along with officers from the Austin Police Department, before he could depart on a plane to London.

Police say Sloan was leaving the country for a track meet.

Sloan worked with several high schools in Killeen, Texas, and continued to do so, even after he was accused of the sexual assault.

“He has continued to live his life and, unfortunately, be around children during the time frame here,” said Phippen, “but the good news is that we were able to get that warrant and get him in custody.

Police say the victim’s parents had no indication, no suspicion of the coach before the trip.

Sloan is in a Travis County jail in Texas waiting to be extradited to Tulsa where he will face a charge of first-degree rape.