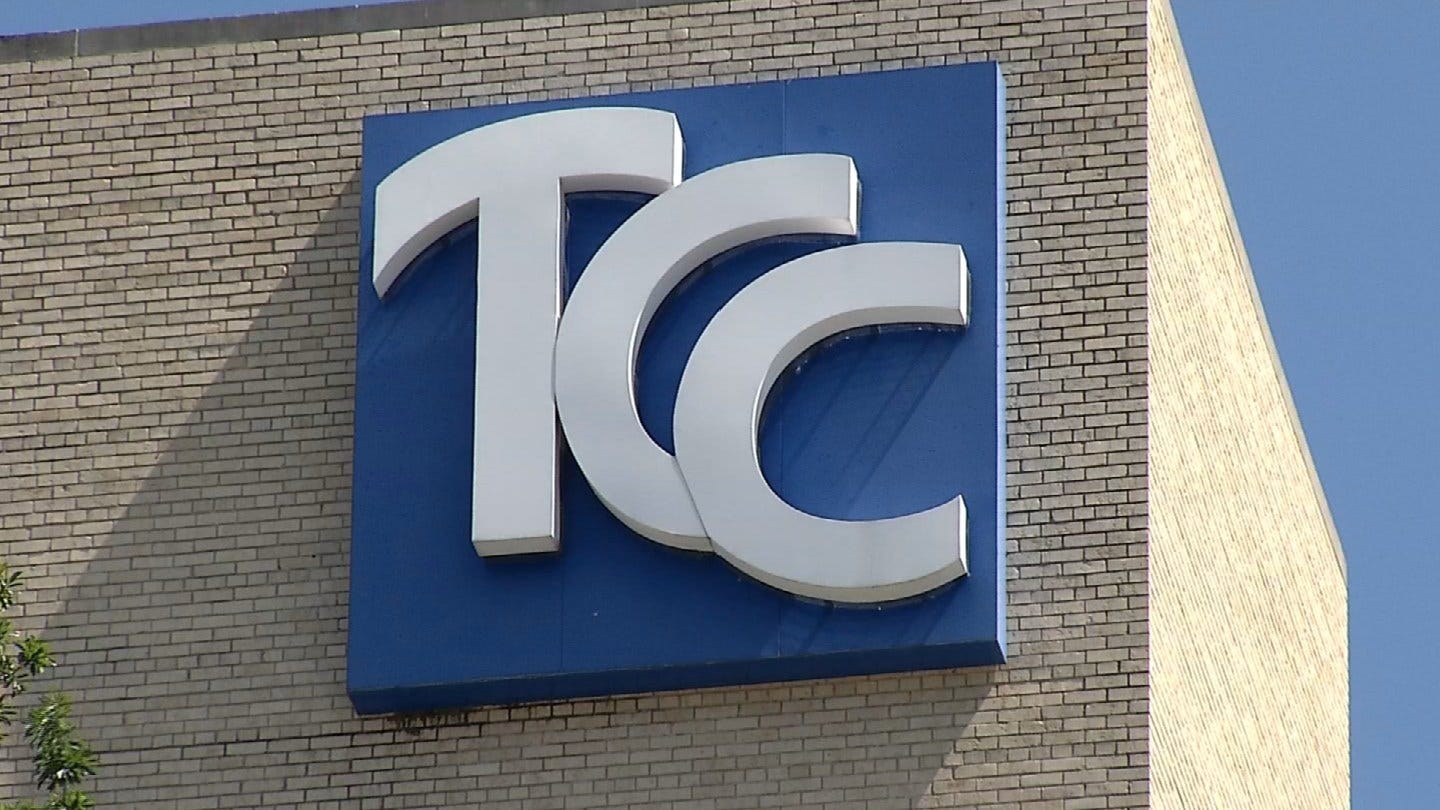 Just two days after State Question 788 legalized medical marijuana in Oklahoma some colleges are releasing new guidelines as a response.

Tulsa Community College (TCC) says because it receives federal money, no one can have medical marijuana or be under the influence while on campus. These new guidelines state that despite 788 passing no one can use, possess, sell or distribute medical marijuana on campus. Some students think it's a good idea but others believe it's unfair to the people who actually need it.

“If there is going to be a better alternative that is less addictive then I think that would be the way to go,” says Occupational Therapy student Cody Hankins.

He believes medical marijuana could be a good alternative for patients experiencing pain but feels it's unfortunate people won't be allowed to attend class if they are undergoing treatment.

“I think it’s unfair to say we understand you have cancer but the medication to treat your cancer or to help with the side effects of the medication for that cancer aren’t legal.”

The new guidelines explain that because TCC abides by federal law the use and possession of marijuana whether its medical or recreational is not permitted on campus.

“We looked at other states we looked at other colleges and then we had several folks get involved and work on the draft that was released,” said Harriette Dudley, Dean of Student Judicial Affairs & Wellness.

TCC says if students don't follow these guidelines, they could be given a warning or be asked to leave campus.

“Our thought is always, we want students to feel safe, and to be safe,” she said.

“I could see where they would say we're not trying to kick you out because of your medical condition it’s because of the medicine you are using but if that’s their best option then I do think they should get an exception to that,” said Hankins

TCC says this is the first draft based on the research they have done so changes could always be made moving forward.