Manhunt Continues In Maryland Police Officer's Death; One In Custody 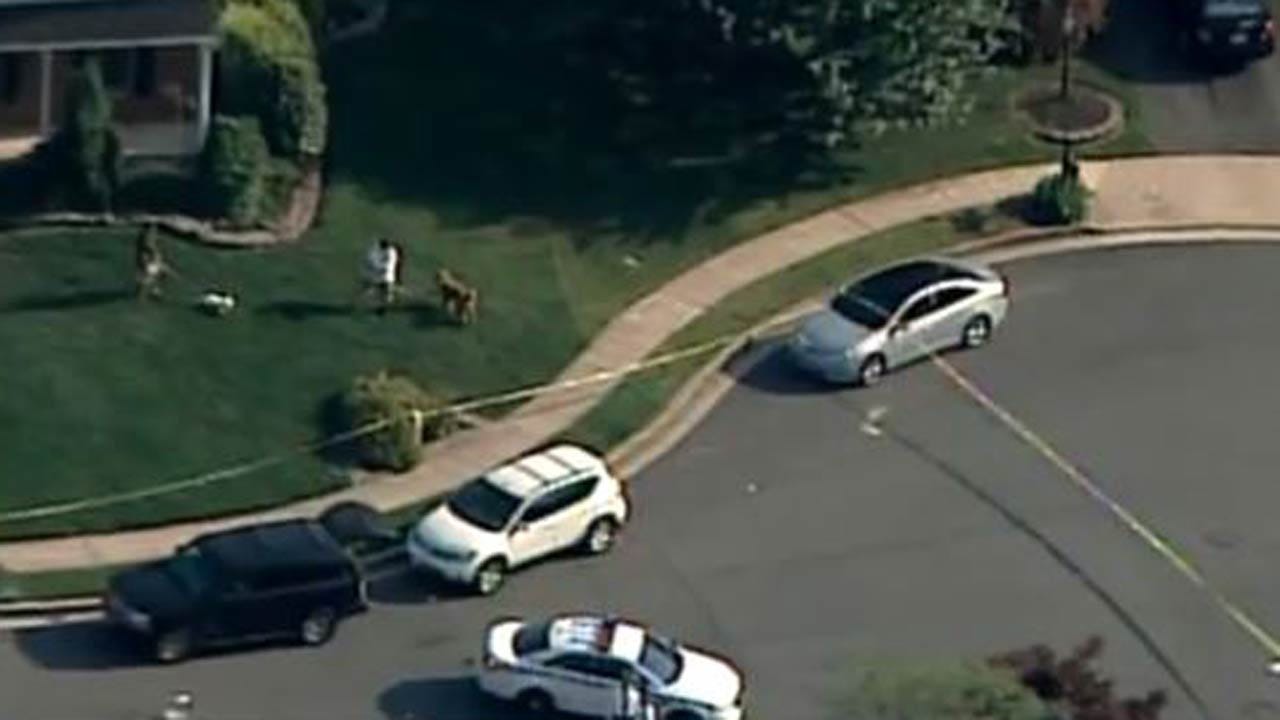 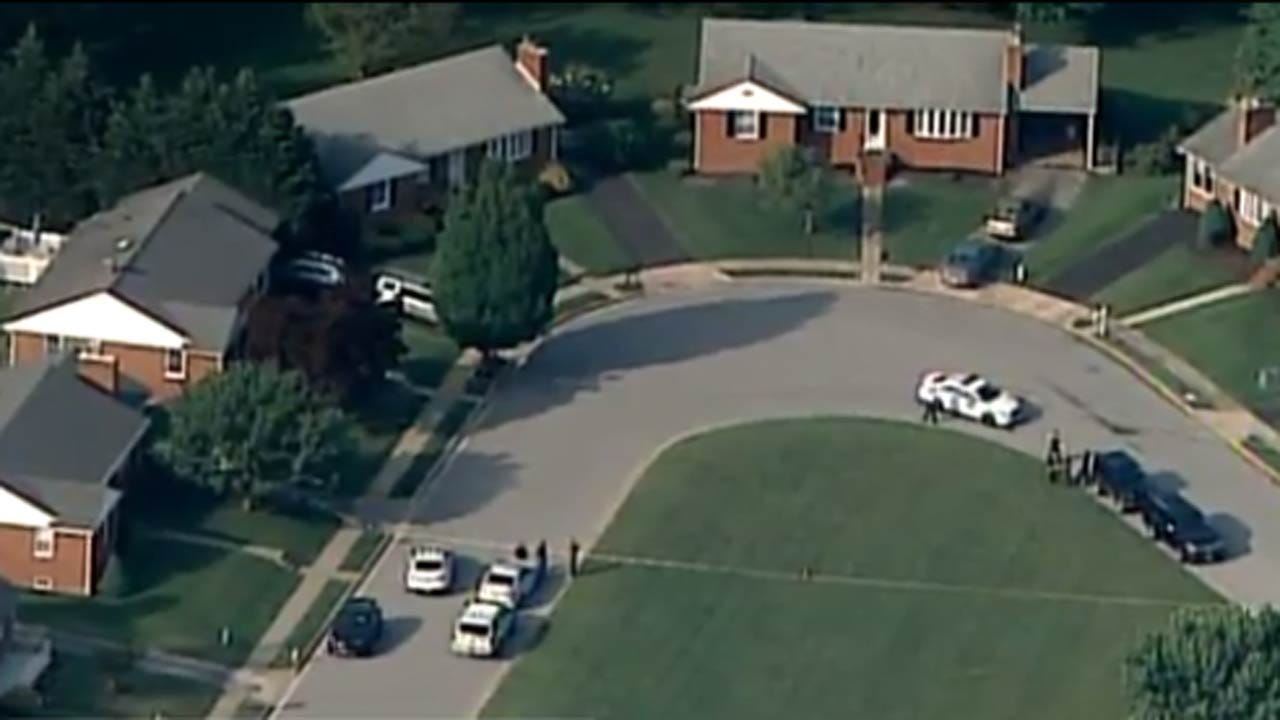 A 16-year-old boy has been arrested after the slaying of a Baltimore County, Maryland, police officer, and three other suspects are still being sought, police said Tuesday on Twitter. The Baltimore County Police and Fire Department tweeted that the teen was arrested shortly after the female officer was fatally injured Monday.

The police tweet did not explain the delay in announcing the teen's apprehension.

The teen's name was not immediately released. Police said he is awaiting a bail hearing.

Baltimore County Police Cpl. Shawn Vinson said Monday evening that the enormous manhunt was continuing unabated in the suburban community of Perry Hall, Maryland, where witnesses reported hearing a pop before seeing a Jeep run over the officer Monday afternoon.

The officer, who wasn't immediately identified, was bleeding badly from significant injuries. CBS station WJZ reported that the officer was taken to Medstar Franklin Square hospital. She was pronounced dead at 2:50 p.m.

Vinson said investigators have recovered the suspects' abandoned Jeep, but police declined to confirm whether it was used to injure the officer.

Relatives of the officer, who would have been on the force four years by July, have been notified.

The female officer is the 11th to die in the line of duty in Baltimore County, according to the Officer Down Memorial Page, which showed a tally of 10 prior to Monday's incident.

Tony Kurek told The Associated Press his adult son was outside in the family's yard Monday afternoon in the northeast Baltimore County community when the son saw the officer with her gun drawn, confronting the occupants of a Jeep.

"The next thing he heard was a pop, and he saw the Jeep take off and run right over her," said Kurek. The car left skid marks behind, he said, leaving the officer down and bleeding.

Logan Kurek, who is a volunteer firefighter, said he heard his younger brother "frantically screaming" and ran outside to perform CPR.

Vinson said the officer went to investigate a call about a suspicious vehicle when she encountered at least one suspect and was "critically injured." He added that the confrontation may have stemmed from a burglary in progress, noting one home on the block had damage to a patio door.

"What exactly happened, we are not sure yet until an autopsy is performed," Vinson said at a news conference Monday. He said he had no information about whether she had fired her own weapon.

He added that a homicide investigation has been opened. Officers were searching for suspects "who we believe are armed and dangerous," Police Chief Terrence Sheridan said.

Events began unfolding Monday afternoon in the leafy neighborhood of single-family homes. It was then that Kurek's neighbor, Dahle Amendt, said he had just settled into his recliner for a rest when he heard a woman's voice outside his house.

Amendt said his wife also ran outside and tried to revive the officer.

"This is a shock. It's a quiet community. It's just so sad," Amendt said.

Investigators urged residents in a sizable swath of Perry Hall to stay hunkered down inside their homes and lock all doors and windows as officers search the community fringed with woodlands. Three elementary schools were kept on alert status for hours, with students and teachers told to stay in their school buildings as police continued a search for the suspects. By Monday evening, parents were allowed to come to the schools to pick up their youngsters.

Manhunt Continues In Maryland Police Officer's Death; One In Custody