Lawmakers Scramble To Come To Agreement On Budget 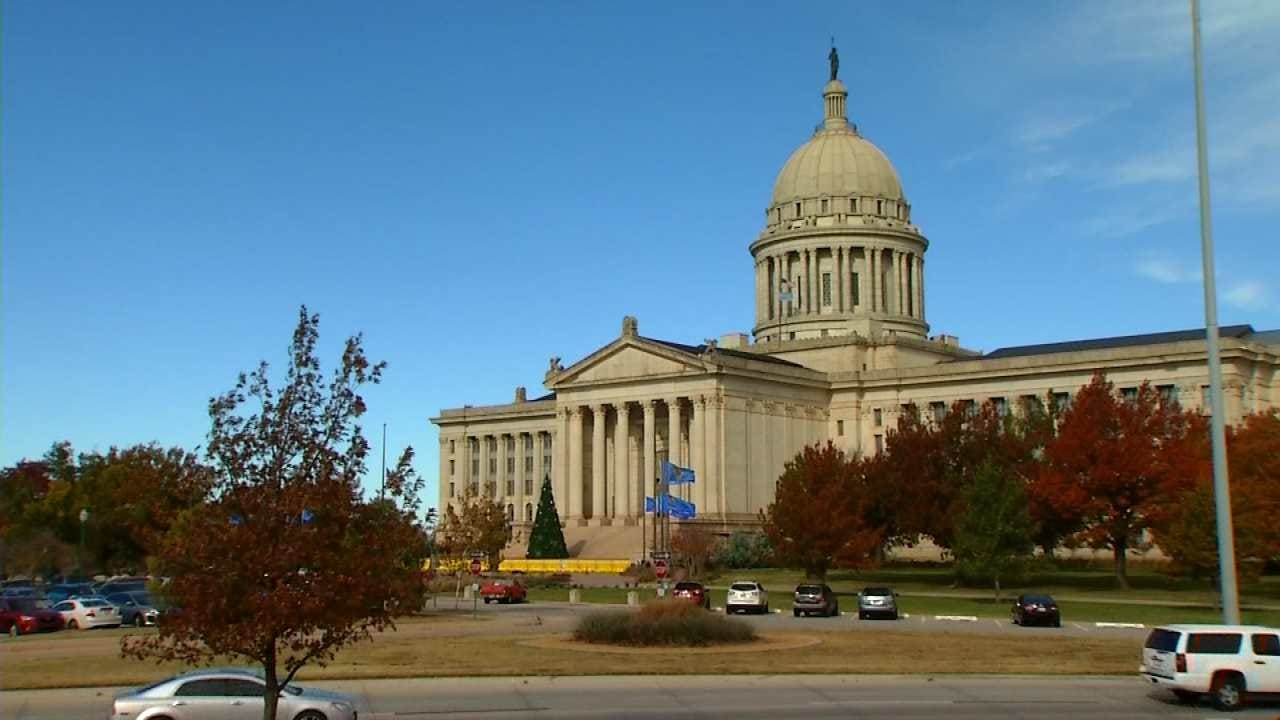 A crucial vote on the state budget is tied, with the future of the state's finances in limbo.

Lawmakers are scrambling to figure out their next move.

Friday, a House committee took up what Republicans called their last, best offer to bridge the state's $215 million budget deficit.

A bill that included tax increases for fuel, tobacco and beer, but also included a tax on oil and natural gas production called gross production.  The vote is on hold right now, it's tied.

After little debate the bill ended in an 11-11 tie, with the chair of appropriations, Representative Kevin Wallace, who presented the bill and the house speaker Charles McCall not casting votes one way or another.

The bill remains in committee...meaning that it could be called back up if any votes are swayed.  But even if that does happen, this is an indication that the bill probably would not pass on the floor of the house of representatives.

"I can tell you with the amount of democratic support or lack thereof, that bill will not pass on the floor based on what I just saw," said Representative Kevin Wallace, Appropriations Chair.

Here's what that probably means.

Legislators have already been working on a plan "B" to shift money around, borrow from the rainy day fund and make cuts. But, there could still be a massive hit to mental health and substance abuse services.  Any talk of a teacher or state worker raise is likely DOA.

News On 6 Protesters took to the streets of Tulsa Monday night as a result of the nationally covered death of George Floyd.
View More Stories

News On 6 Protesters took to the streets of Tulsa Monday night as a result of the nationally covered death of George Floyd.
View More Stories