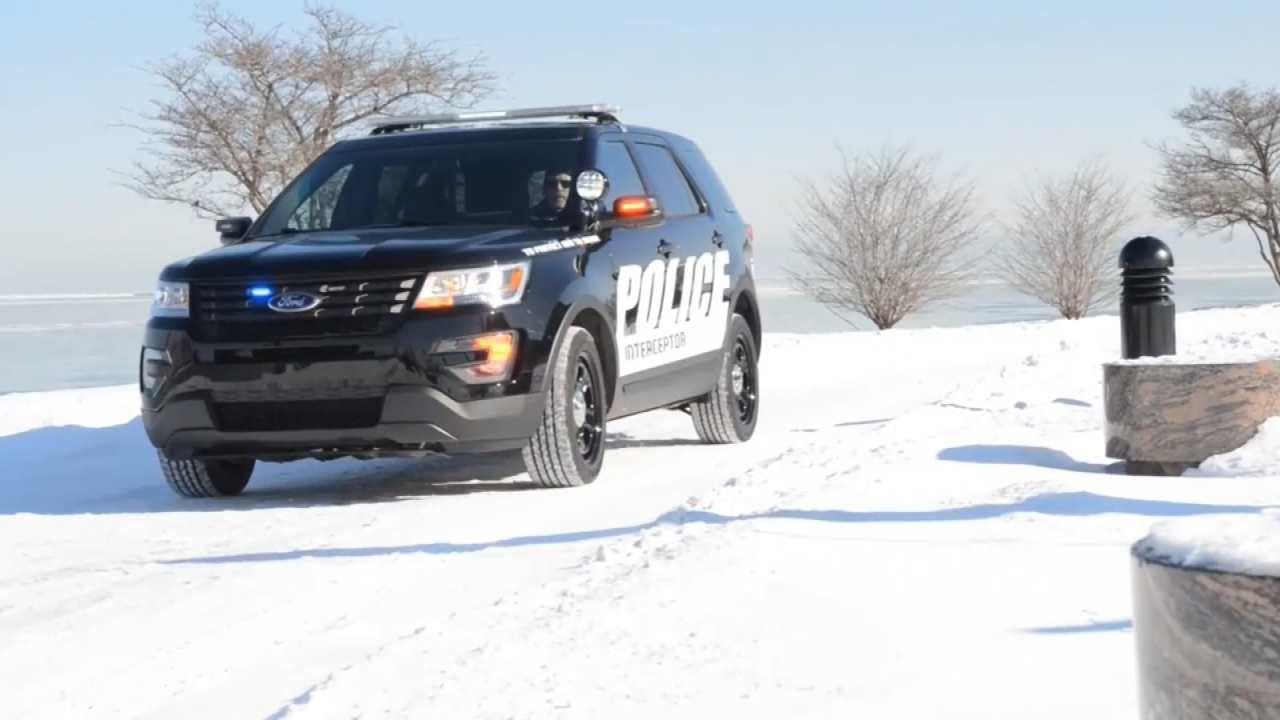 Responding to consumer concerns about exhaust fumes, Ford is offering to inspect and repair Explorer SUVs at no cost to owners.

Ford maintains that the vehicles are safe but said it’s making the repairs available in response to customer concerns about exhaust odors and carbon monoxide.

“Our investigation has not found carbon monoxide levels that exceed what people are exposed to every day,” Ford spokesman Mike Levine said.

Ford has sold more than 1.35 million Explorers since 2011, when the vehicle was redesigned and the exhaust problems began. The move comes as the U.S. National Highway Traffic Safety Administration continues to investigate complaints of fumes and carbon monoxide leaking into the passenger cabins of police and consumer versions of the SUVs.

Ford previously focused repair efforts on police versions of the Explorer, but civilians continue to complain to the agency about exhaust fumes and symptoms such as nausea, headaches and drowsiness.

The company said it will send letters to owners of 2011 through 2017 Explorers starting the week of Nov. 13 telling them to take their SUVs to dealers for the work. Mechanics will check for leaks in the rear lift gate gaskets and drain valves. If any leaks are found, they’ll be sealed or gaskets will be replaced, to prevent fumes from entering, Levine said. They’ll also reprogram the air conditioning to let in more fresh air.

Ford will pay for the work regardless of mileage, age of the vehicles or whether they’re under warranty. It also will reimburse owners who previously paid for repair work, Levine said. The service will be available starting November 1 through December 31, 2018, Ford said.

The customer service campaign is not a recall, although safety regulators could still push for one.