Trump: WH 'Cannot And Will Not' Certify Iran's Compliance 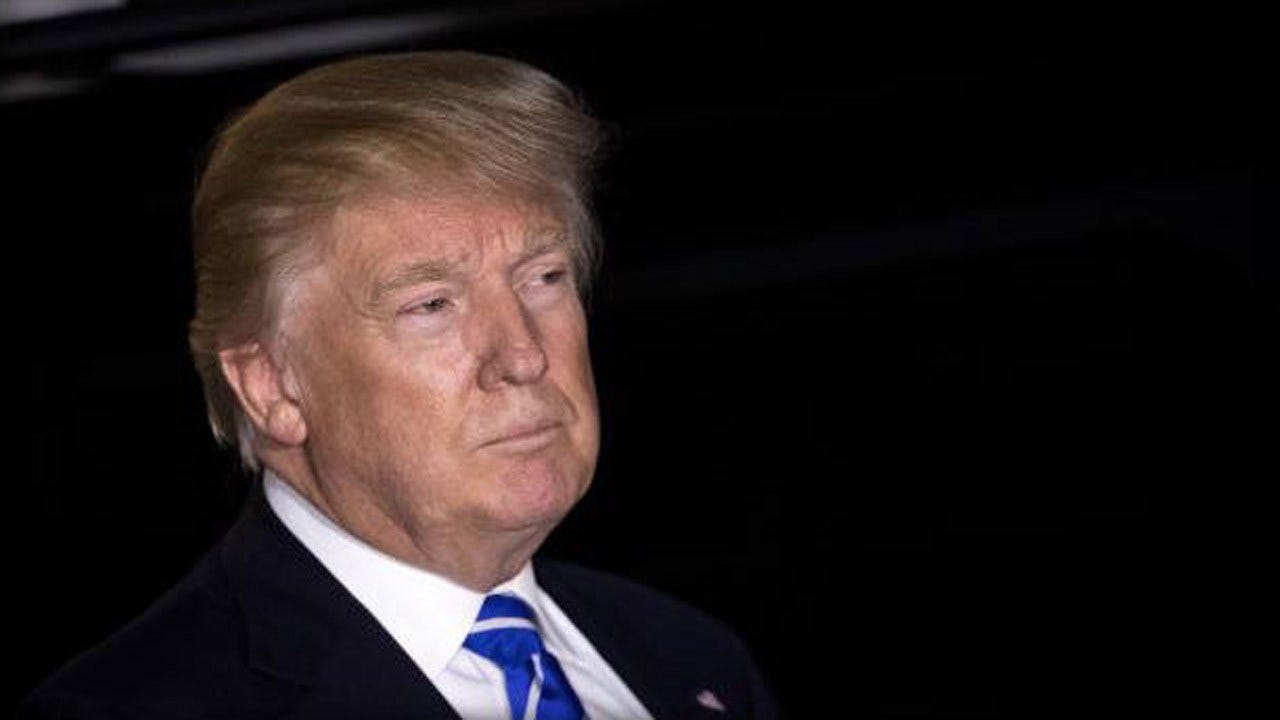 After months of anticipation, President Trump on Friday said his administration "cannot and will not" certify Iran's compliance with the Iran nuclear agreement to Congress, as he set out his plan for dealing with the Iranian regime.

The president, from the White House's Diplomatic Reception Room, announced the U.S. will remain in the Joint Comprehensive Plan of Action (JCPOA) reached under Obama in 2015, but he will not certify to Congress that Iran is in compliance under the Iran Nuclear Agreement Review Act (INARA) of 2015. Instead, he's looking to Congress to revise the INARA, and to ally nations in the JCPOA to come up with a new set of restrictions on Iran to coincide with the JCPOA. The president accused Iran of not living up to the "spirit" of the original deal.

"Based on the factual record that I have put forward, I am announcing today that we cannot and will not make this certification," Mr. Trump said. "We will not continue down a path whose predictable conclusion is more violence, more terror, and the very real threat of Iran's nuclear breakout. That is why I am directing my administration to work closely with congress and our allies to address the deal's many serious flaws so that the Iranian regime can never threaten the world with nuclear weapons."

That move, the administration hopes, will prompt Congress to take additional legislative action to amend INARA by adding restrictions on Iran's activities related to ballistic missiles and other threats, and include trigger points that would immediately impose sanctions if Iran violates those restrictions. Under INARA, which was passed to put additional oversight on the 2015 JCPOA, there are roughly 90 days until the next deadline for Mr. Trump to certify Iran's compliance to Congress. Mr. Trump said key members of Congress are already working to amend the law, and consider eliminating sunset provisions on restrictions on Iran's nuclear program.

"What is the purpose of a deal that at best only delays Iran's nuclear capability for a short period of time?" Mr. Trump said. "This, as president of the United States, is unacceptable."

The president's approach will also encourage other allies in the JCPOA to reach an agreement that would work in tandem with the JCPOA, instead of renegotiating or nixing the Iran deal as it stands.

But, if Congress and ally nations cannot reach an agreement, the Iran deal "will be terminated," Mr. Trump said, meaning the U.S. would back out of the deal.

The administration hopes it will be easier to negotiate a better deal by staying in the current JCPOA.

"I don't want to suggest to you that we give that a high chance of success, but there is an openness to talk about it," Tillerson told reporters on Thursday, referencing the chances of reaching an additional agreement with partner nations. "So where do we start. So that's one of the usefulness of having this INARA amendment. I think the second is that it does send that strong message to Iran that these requirements that the U.S. feels are necessary to ensure you never have nuclear weapons, these are with us, they are part of our relationship now and forevermore."

"We will see what happens with Iran. We're very unhappy with Iran," Mr. Trump told reporters after making his announcement.

"They should have thanked Barack Obama for making that deal," Mr. Trump said, adding that Iran was "gone, economically gone" before Obama "infused" money into their economy.

"The Iranian nation will never kneel down, will never give up," Rouhani said on Iranian TV.

"America is now more than ever isolated when it comes to the JCPOA," he added.