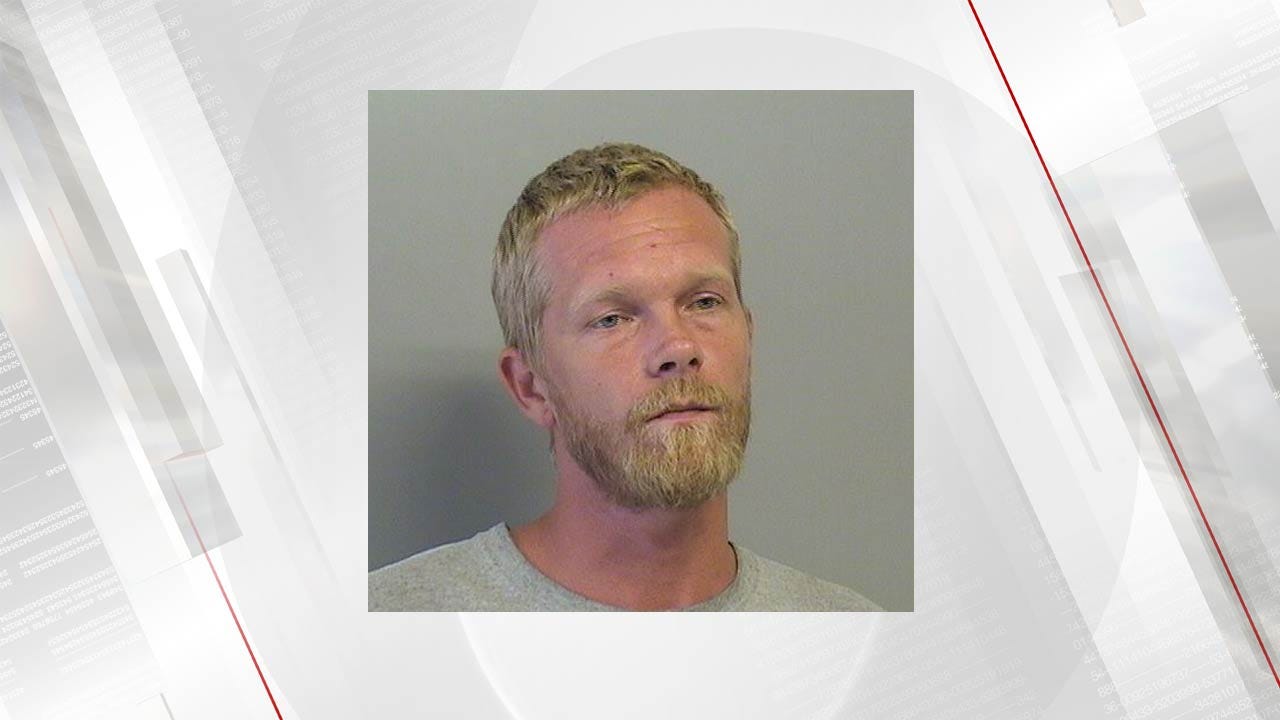 There are new developments in the case of the Tulsa fireworks stand owner charged with manslaughter for shooting and killing a teenager trying to steal fireworks.

The judge cleared Johnny Mize Jr. for trial Monday after four witnesses testified for the state about what happened on July 4th.

Mize is charged with first-degree manslaughter for shooting and killing 15-year-old Jake Ulrich.

The shooting happened when police say Jake and his cousin, Jack Ulrich, tried to steal fireworks from Mize's stand.

Related Story: Cousin Speaks To News On 6 About Attempted Robbery: 'I Didn't Have A Firearm'

Jack testified Monday, saying he and Jake went to the stand with money to purchase fireworks, but they couldn't afford the one they wanted.

Jack said, on the stand, that as they were hoisting the fireworks into the bed of his truck, he heard gunshots.

Jack said he ducked around the back of his truck and hopped inside, and that's when he saw that Jake had been shot and was bleeding.

Jack said he came to court to get "justice for his cousin."

Prosecutors say the sticking point, in this case, is whether or not Mize was justified to use deadly force and whether his life or only his property were in danger at the time.

"We proceeded with the understanding and with the belief that he did not have that; therefore, we charged the manslaughter case,” said the DA’s assistant Erik Grayless. "In this particular case, we want to let all the testimony come out and we hope for a just result in the end."

Mize is due back in court on October 16th for his arraignment.