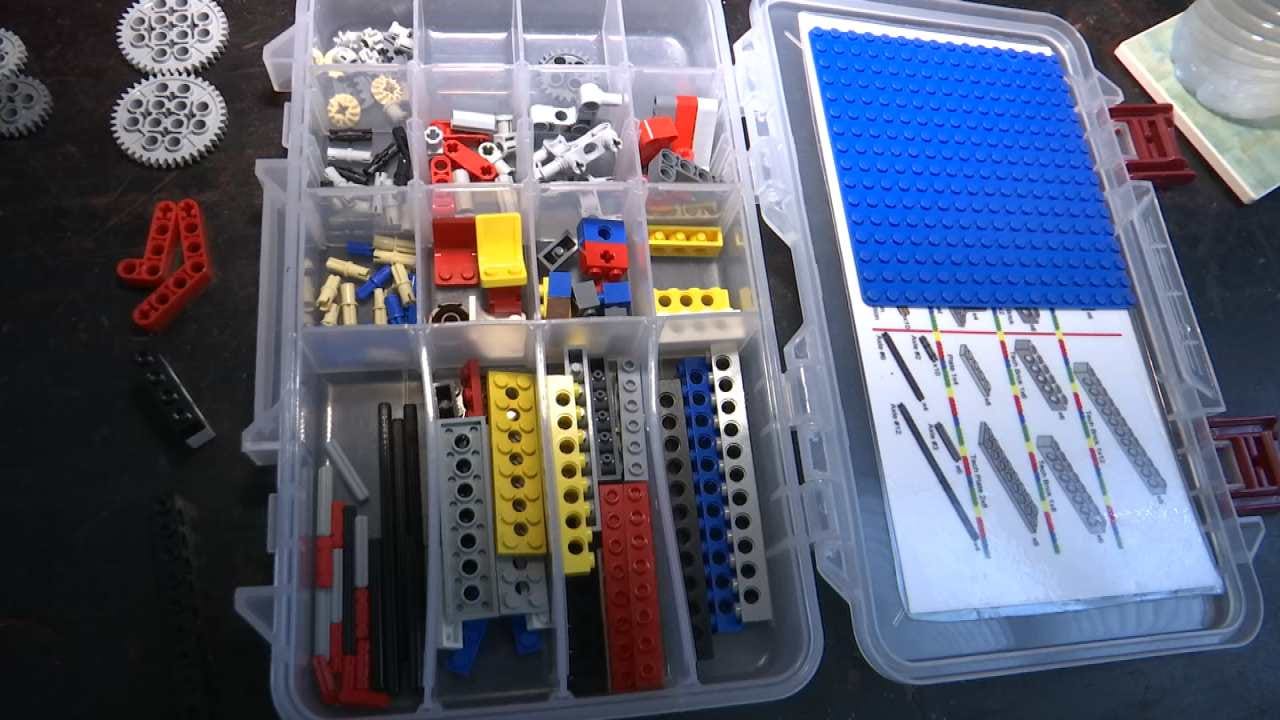 A Catoosa Lego teacher is devastated after someone stole his car with all his teaching materials inside.

The teacher said it wasn't just his car that he was worried about, but the items stolen inside that truly held value to him and his students.

20-year-old Russel Grass and his family just moved to Catoosa from the town of Hilo in Hawaii.

Russel is part of an Organization called Bricks 4 Kidz. He teaches local elementary school students how to build Lego models.

Just like any other day, Russel came home from work and parked his car in the driveway.

It wasn't until Thursday morning that he realized, it was gone.

Speakers, important documents, and electronics were also taken. But most important was the $1,500 worth of Lego kits that were used to teach his students.

The most important thing on Russel's mind now is his students.

"I honestly didn't think anyone would steal Legos from an after-school program because what if their kids were in it? They'd be stealing from their own kids." Russel said.

Police were able to find and return Russel's car, but are still searching for the stolen items and the people responsible.

If you have any information you're asked to call the police.