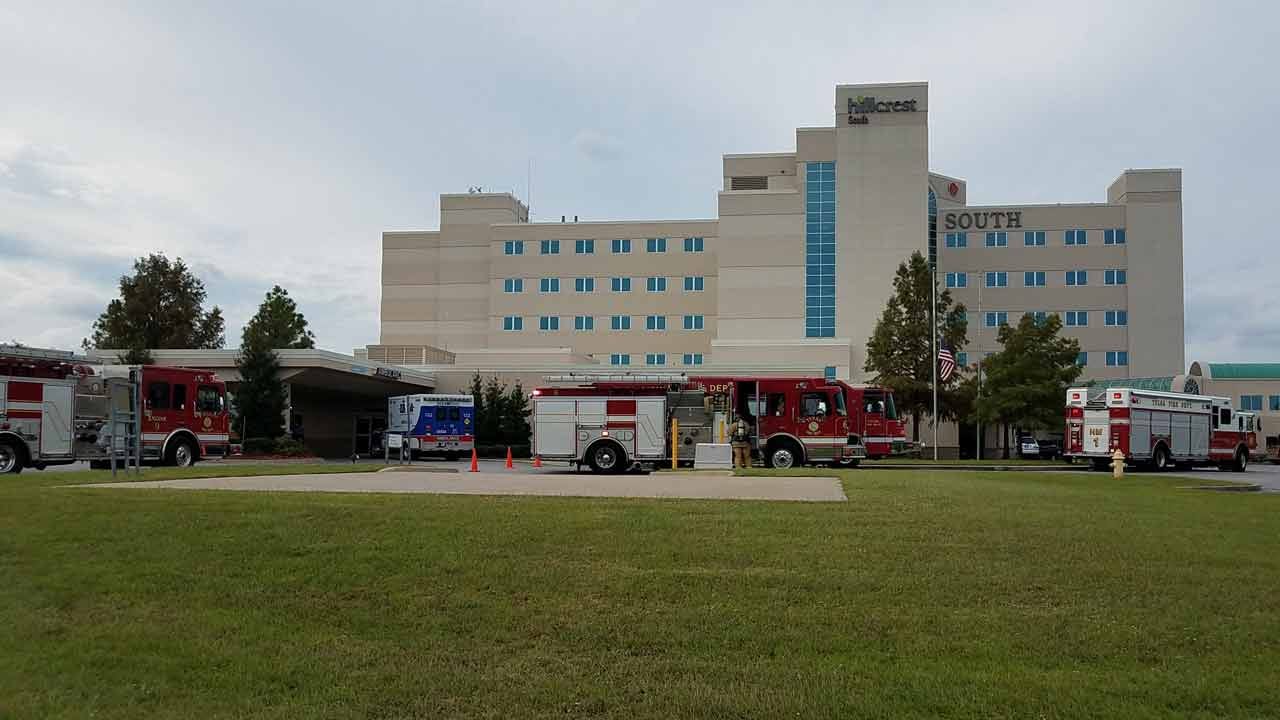 Tulsa Firefighters responded to a Tulsa hospital after staff suspected there might be a problem with carbon monoxide. Ginny Hensley with Hillcrest South said they called TFD to the scene to investigate after some staff people complained of headaches.

A spokesperson for the fire department said they searched high and low but found nothing that could have been responsible for the staff complaints.

Hensley said out of an abundance of caution the hospital isolated the affected area and will continue to investigate the incident, Hensley said. She said the area is in an isolated part of the hospital and will not affect patient care.

Carbon monoxide is an odorless, colorless gas found in fumes anytime fuel is burned, according to the Centers for Disease Control. It can build up and cause headache, dizziness, upset stomach and even death.