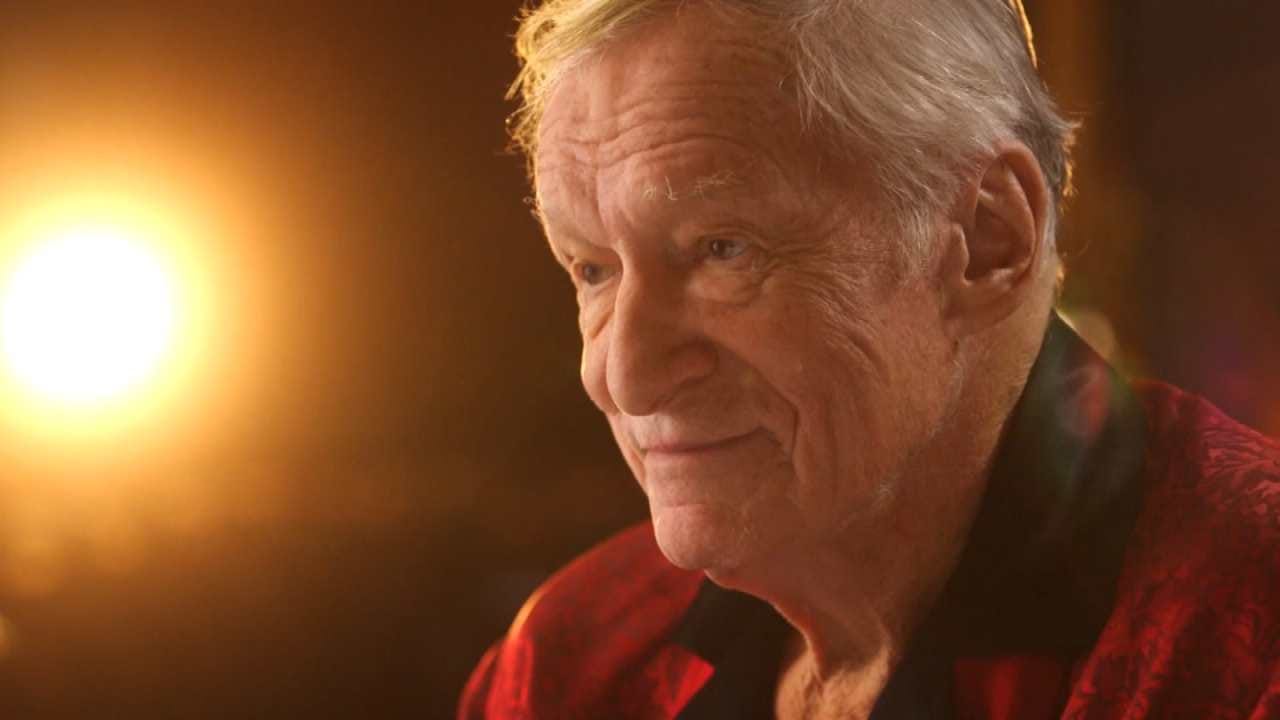 Hugh Hefner, who founded Playboy magazine and described the magazine as being there to "ignite the flame that became the sexual revolution," has died, the magazine said Wednesday. He was 91.

Hefner died at home, surrounded by loved ones, according to a press release from Playboy. The magazine said he died from natural causes.

In an interview with CBS Sunday Morning in 2010, Hefner told Bill Whitaker that he took "some pride" that the magazine had been at the forefront of the sexual revolution.

"The very nature of Playboy and my life, I think I touched very close to the heart of things that are controversial in America - you know, sex and wealth and success," Hefner said. "And throwing a good party."

His son, Cooper Hefner, credited his father as living "exceptional and impactful life as a media and cultural pioneer and a leading voice behind some of the most significant social and cultural movements of our time in advocating free speech, civil rights and sexual freedom."

"He defined a lifestyle and ethos that lie at the heart of the Playboy brand, one of the most recognizable and enduring in history. He will be greatly missed by many, including his wife Crystal, my sister Christie and my brothers David and Marston, and all of us at Playboy Enterprises," Cooper Hefner said.

Hugh Marston Hefner was born in Chicago in 1926. He thought he'd be a cartoonist. But when he was 27, he started his own magazine.  Hefner told CBS Sunday Morning that he wanted to call it "Stag Party," but changed it to something more upscale.

"Playboy" launched in 1953 with Marilyn Monroe wearing nothing but a come hither look -- and the magazine quickly became a movement. Eisenhower's America was shocked, and titillated, and changed forever.

By the 1990s, sex was moving from magazines to computer screens. Playboy came to be seen as a relic of an earlier time. Circulation dwindled, playboy clubs closed.

By then Hefner had built a $200 million company by expanding Playboy to include international editions of the magazine, casinos, a cable network and a film production company. In 2006, he got back into the club business with his Playboy Club at the Palms Casino in Las Vegas. A new enterprise in London followed, along with fresh response from women's groups, who protested the opening with cries of "Eff off Hef!'"