TPD Searches For Suspect In Deadly Shooting At Store 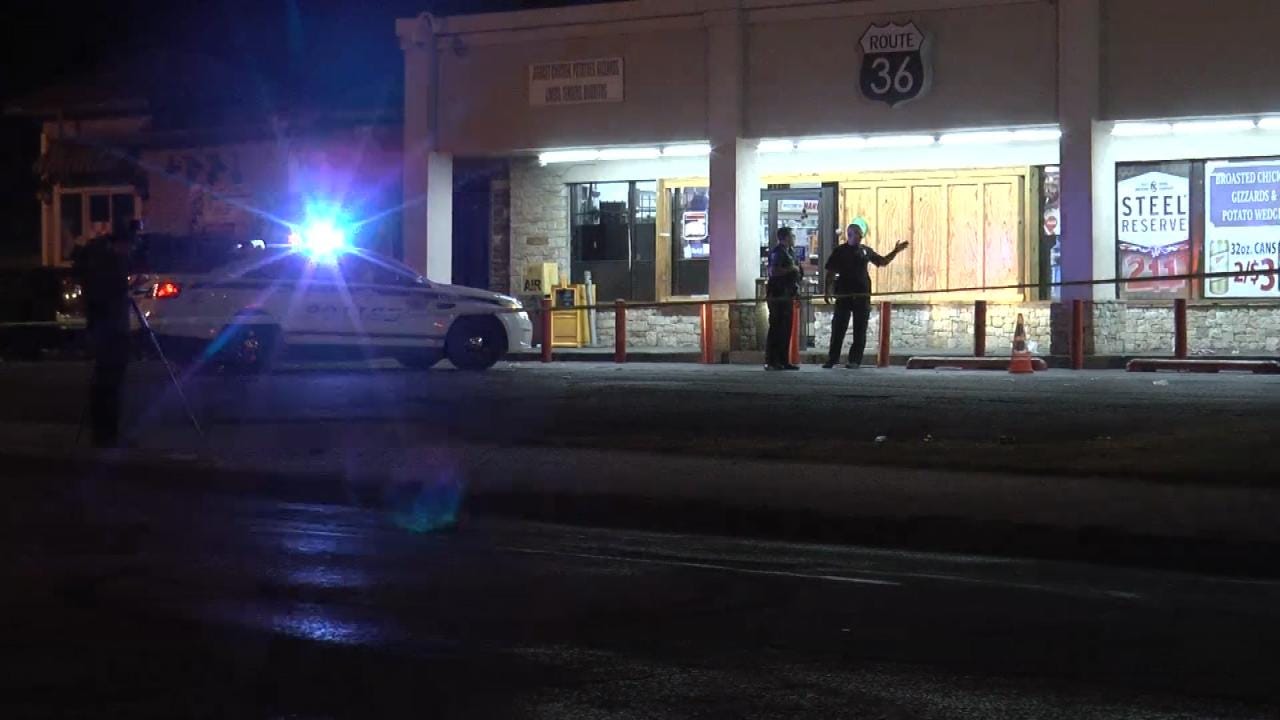 Tulsa Police are still looking for those responsible for a deadly shooting early Friday morning near 36th Street North and Peoria.

Police say someone shot a man and woman at the Haney convenience store the morning of September 15.

9/15/2017 Related Story: One Dead, One Critical After Double Shooting Outside Tulsa Store

Officers say 38-year-old Walter Hogan died but the woman is recovering and is expected to survive.

They say it's not clear if the two were intended targets.

If you know anything about the crime, you're asked to call Crime Stoppers at 918-5986-COPS.

TPD Searches For Suspect In Deadly Shooting At Store