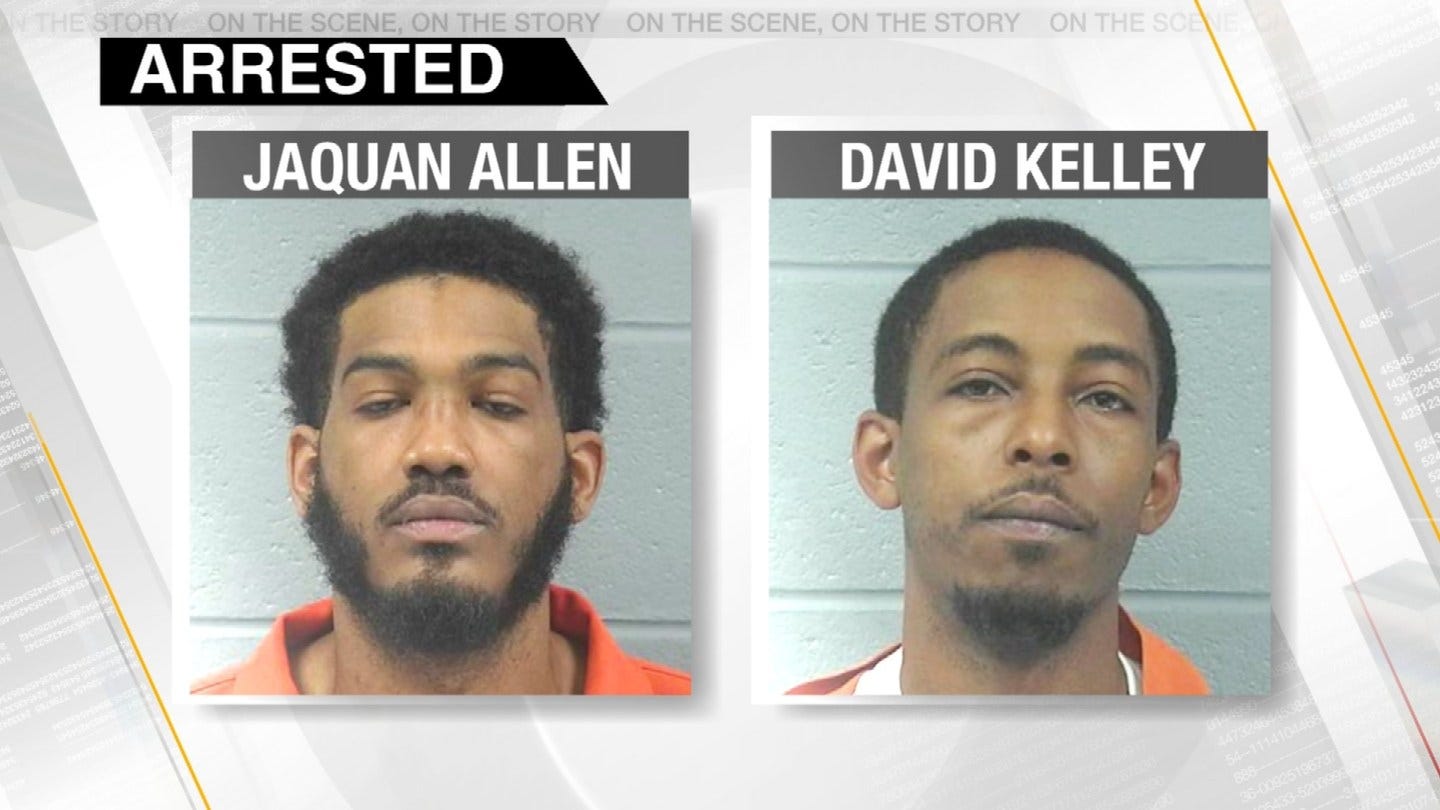 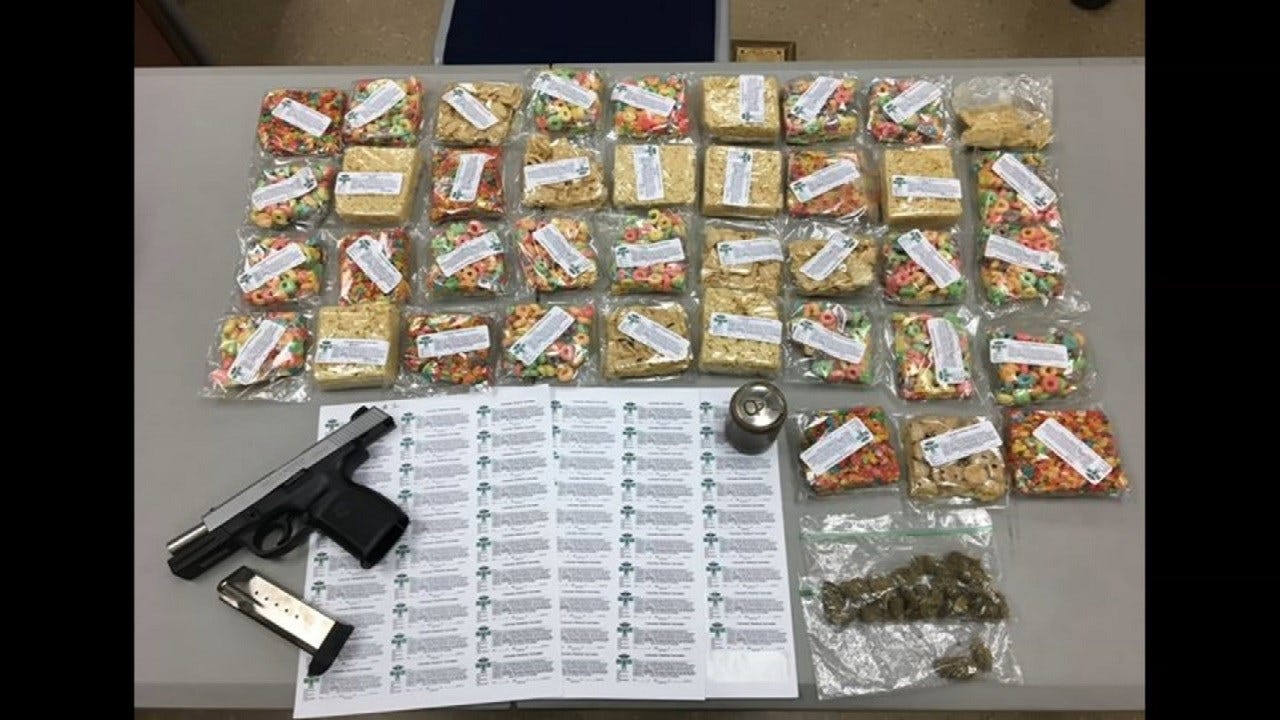 A traffic stop in Rogers County led to deputies seizing 4 pounds of marijuana products they say were packaged to look like cereal and candy.

Deputies confiscated 4 pounds of marijuana-infused edibles and a loaded gun.

Rogers County Lieutenant Ron Walker pulled the items from a car during a traffic stop.

"It's not the first time we've come in contact with this stuff, but it seems to be happening all that more frequently," said Rogers County Sheriff Scott Walton.

WhenWalker approached the car, he could smell marijuana mixed with air freshener, according to a police affidavit.

"A big industry that has obviously made its way into Oklahoma," Walton said.

People buying the drugs know what they're getting, Walton said. His concern is kids could get into it by accident.

"Any type of product that looks so tasty and edible ... are even more tantalizing to a toddler," Walton said.

Children may not realize the the treats are infused with marijuana.

"What we lose track of is the fact that marijuana is not the low potent type ditch weed that used to find itself around this part of the world," Walton said.

Marijuana that deputies are finding in Rogers County today is potent and a lot of it is from Colorado, Walton said.

"With the increase in the prevalence of marijuana .. .it gives a lot more opportunity for people to start using harder stuff earlier in their life," Walton said.

The best way to protect your kids from situations like this, Walton said, is to just be involved, know who your kids are around and where they are.