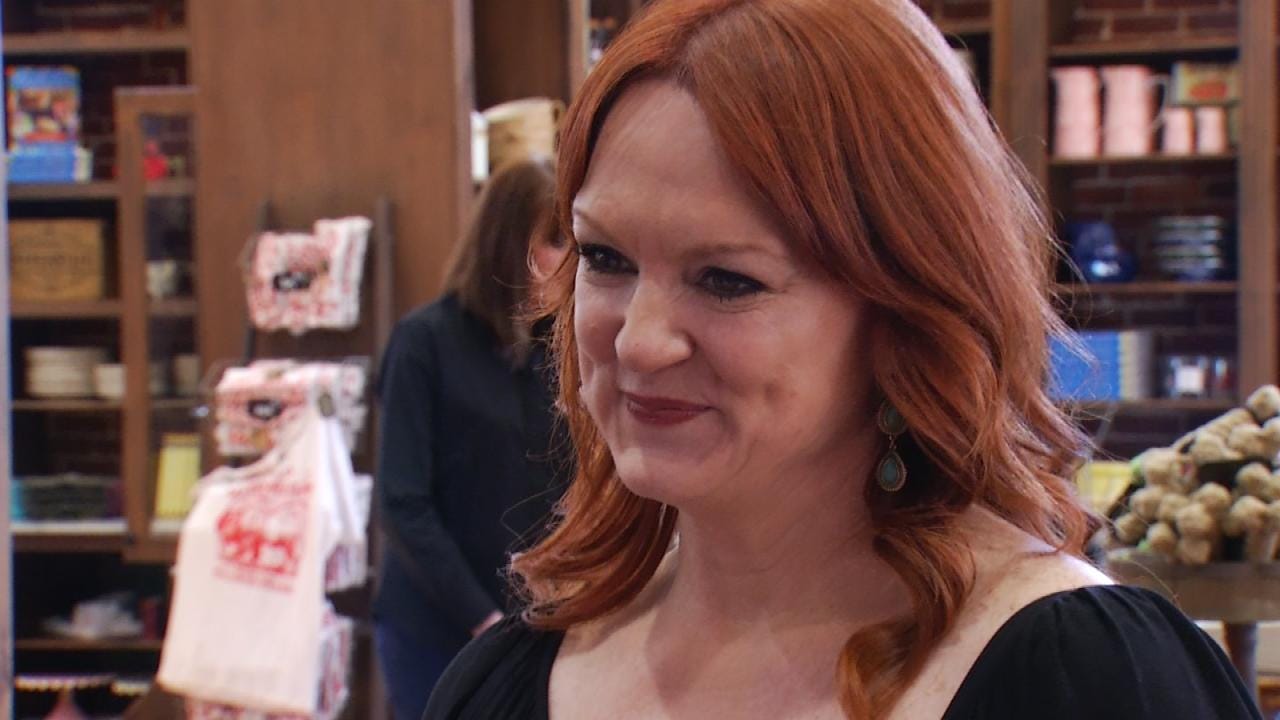 Filming will start in the next two weeks for the new season of Ree Drummond's TV show The Pioneer Woman. It's hard to believe, but Food Network's website reveals the show is going into its 17th season.

Fans will soon get to see more of Ree, Ladd and the family's adventures on the ranch. The production company announced Thursday, July 13, that principal photography on the next season of the Pioneer Woman will start in mid July.

Ree Drummond's empire has grown from a food blog about life on the family's Osage County ranch to include books, a cable cooking show and a huge restaurant and general store in Pawhuska. The Mercantile has seen thousands and thousands of visitors from all over the country.

Because the show is filmed on location in Osage County, they do get rebates through the Oklahoma Film and Music Office.